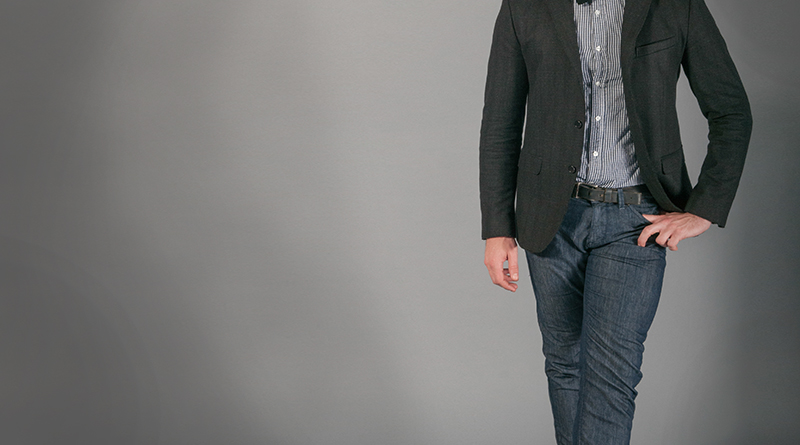 For Jude Hass, modeling is nothing new, considering he’s been doing it since he was three. However, the size of this opportunity is hard for him to downplay.

“This is my dream,” says Hass.

While he has been modeling since the age of three, this opportunity has been a long time dream for Hass.

“This is my dream to do this,” says Hass when he visited NBC 5 studio to raise awareness for his history-making accomplishment.

Since birth, Jude and his family have been fighting people’s perceptions. “I always tell him that I have him a life, but he gave me one back, says mother Rachel Wolverton. “You know, that’s more of a barrier to him than Down syndrome is. I mean, he is so capable, he’s so able.

To make the news even more special, Hass received the dream invitation on his birthday.

“I was excited. I was proud,” says Hass.

Hass then made history by walking the runway with a crowd cheering him on I his Fashion Week debut.

“And of course I’m sitting here thinking like ‘that just happened, that was amazing, Wolverton said. “It’s a platform to expand society’s understanding of what beauty is.”

This article is based on a piece by NBC DFW, which can be seen here.

At the recent “DC in DC” event, writer Tom King stated in a panel that the DC universe will now have a place where superheroes can deal with PTSD.