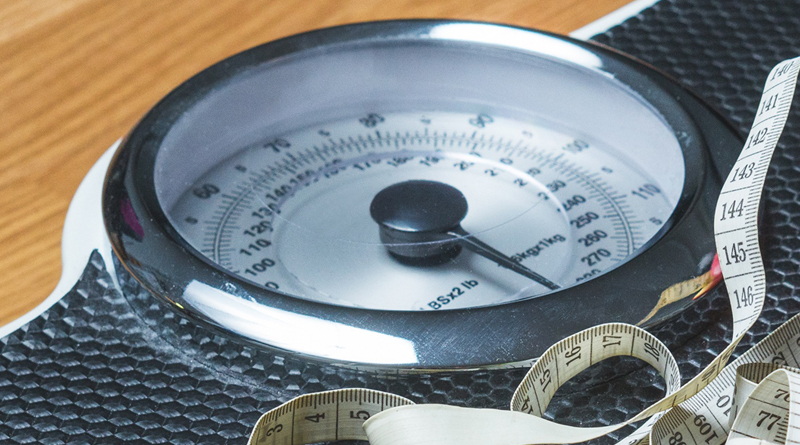 Pegi Bricker is a 57 year old woman living with multiple sclerosis. Up until six years ago, she weighed 450 pounds, which she credits to eating too much and spending most of her time around the house. During much of her life, she has struggled with multiple sclerosis, a disease which strips proteins from nerve endings, affecting everyone differently, but often causing motor impairment and often inability to walk. In Bricker’s case, her obesity exacerbated her condition, eventually driving her to the point where she was constantly stuck in a wheelchair and unable to dress herself or move around freely. “Then I got to where I couldn’t walk,” she said. “I couldn’t even get up to go to the bathroom. It was awful. I wasn’t ever hospital-bound, but I was in the hospital a lot.”

To make matters worse, Bricker was diagnosed with diabetes and high blood pressure, and was suffering from dementia. A specialist even told her that she had early onset Alzheimer’s disease. This diagnosis in particular frightened Bricker, as Alzheimer’s is incurable and impossible to reverse.

Bricker’s dementia left her unable to drive. “I went from doing things with my kids — I was still heavy but active — to not being able to do anything,” she said. “It was hard. I was scared.” She sought the aid of Jill Whitaker, a dietitian at Schneck Medical Center in order to lose weight. She was unable to use the normal scale and had to be weighed on a freight scale. Bricker lost 100 pounds, but ended up gaining it back, plus more. She next sought a surgical option for her weight from Dr. David Lee at Columbus Regional Health Bariatric Center, who performed a gastric bypass. “Insurance immediately took care of me because I knew I was going to wind up in a nursing home and my husband couldn’t take care of me,” she said. “He was struggling to lift me and help me. At 450 pounds, you can’t do it.” She lost 100 pounds after the surgery, but unfortunately gained back all the weight. “It was effective,” Bricker said, “but I wasn’t getting the exercise I needed.”

Fed up with losing and gaining back weight, Bricker finally started to exercise every day. She adopted a dog she named Cocoa and took her on several mile walks every day, and also went to the gym. She has managed to lose 275 pounds this way, and has kept them off, despite her multiple sclerosis. In fact, her weight was aggravating her symptoms, as she can now walk, drive, and move around. Her dementia turned out to be not Alzheimer’s, but a symptom of her MS, which is now all but gone. Bricker’s diabetes and high blood pressure went away, and the only symptoms of MS she has to endure are some trouble with her bones and occasionally using a wheelchair. Losing the weight and keeping it off with daily exercise has made her life much easier. “My mantra is ‘Never give up, just never give up,’” she said. “Sure, there are going to be some things happen. The MS may flare up, but never take anything for granted. People that can see, people that can function in their mind without dementia, driving — you can’t take that for granted because it could be gone tomorrow.”

The fitness center, which will be located in Chicago, is the brainchild of Easterseals, a nonprofit aimed providing resources to the disabled and their families.

Ok Google: How Are People with Down Syndrome Helping Improve Voice Assistants?

Getting Voice Assistants to Understand Voice Patterns of Those with Down Syndrome Voice assistants, such…