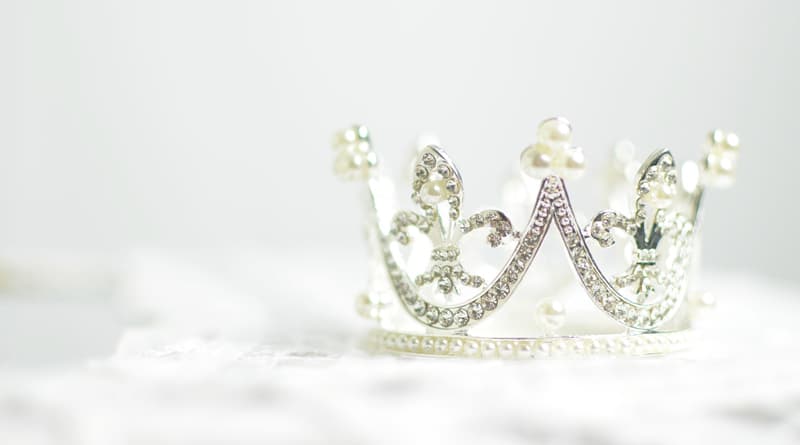 Breaking the Label with Poise and Beauty

Tampa Bay, Florida local, Rachel Barcellona, makes history as the first competitor for the Miss Florida Crown with an autism diagnosis. Despite all odds and doubt pitted against her, Barcellona has been recognized by the non-profit ‘Help Us Gather’ (HUG) for “fearlessly breaking down barriers and paving the way to an inclusive world for individuals of all abilities.”

Rachel Barcellona received her diagnosis at age three, and personally recalls doctors clearly informing her mother, “she is never going to have any friends, she is never going to amount to anything,” also recalling when other doctors would warn that she would never graduate from high school due to her diagnosis. However, despite all of these negative messages being directly broadcasted to her, she refused to let her diagnosis defeat her.

Barcellona started performing at pageants at the age of five, and would keep competing through elementary school until deciding to quit before entering middle school to ease her anxiety and depression. While attending Dunedin High School, her friend persuaded her to return to the world of pageantry, to rekindle her self-esteem and confidence, eventually developing a larger circle of friends along the way. 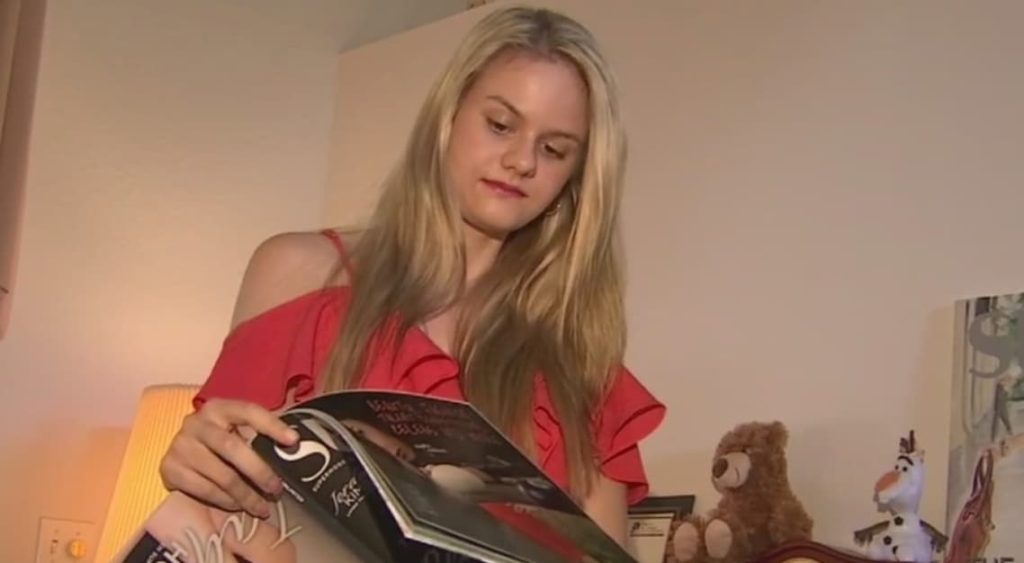 Taking the World By Storm

Not only was Barcellona participating in pageants, she was winning pageants, including the Miss Florida International title in 2016, and Miss Southeast International in 2017, as reported by Suncoast news. By 2017, Barcellona had made over 300 public appearances to promote her cause, realizing that she had a public forum to advocate for others on the spectrum, breaking the stigma of who is considered strong, intelligent and beautiful. She has travelled as far as Canada and England to promote autism advocacy, even getting the opportunity to walk New York Fashion Week. Today, this twenty-two year old beauty queen is a communications major at the University of South Florida, who has served as a board member for the University of South Florida Center for Autism and Related Disabilities, serving as an international ambassador for the Unicorn Children’s Foundation, as well being an ambassador for inclusivity non-profit Help Us Gather (HUG). Using her gift of opera-singing, she has performed at Madison Square Garden three times, and occasionally performs the National Anthem for Tampa Bay Lightning games at Amalie Arena. Her vocal prowess will be utilized for the Miss Florida Preliminary taking place June 25th, 2019 in Lakeland, Florida.

Her work and determination have inspired the masses, catching the eye of the United Nations and being invited to participate in a panel discussion for world autism awareness day, speaking on the theme of ‘Assistive Technologies, Active Participation’ at the agency’s New York City Headquarters. Her aim was breaking the stigma behind the word ‘autism’- “We have been saddled with this bad portrayal with autistic people are very smart, they’re geniuses, or they’re stupid, they’re obsessive,” and continued by letting the world know, ”Those portrayals don’t show the reality.”

Grateful for her Supportive Fans and Family

Her fans have been nothing but supportive to her growth and success, sending her well wishes and congratulations on what she does for the larger community. Barcellona responded to the overwhelming support with a gracious tweet, “I think it is so important to recognize that during my path to achieve a goal, that I have been blessed with many friends and family along the way that have believed in me and support me no matter what! As the Miss Florida competition is fast approaching I wanted to take time to highlight those friends, sponsors, organizations and even total strangers to send beautiful messages of how I have helped their child or loved one. Believe me not one goes unnoticed and is truly appreciated! This one goes out to #helpusgather otherwise known as HUG. This is an amazing organization that was started by Robin Lally in an effort to bring people with disabilities together and to include them in social activities. So many individuals with disabilities are not included. Thank you!”

Whenever a judge would ask about her diagnosis, she would always let them know of her ability to inspire. In her journey of validating her own worth and purpose, she is encouraging others to do the very same.

The First Athlete with Cerebral Palsy to Sign Deal with Nike

A runner from Oregon, Justin Gallegos, will be the first athlete with cerebral palsy to be signed by Nike.

NFL’s Safest Helmet May be Making the Jump to the U.S. Army

In response to this abundance of blunt force trauma injuries in American soldiers, the U.S. Army and VICIS Inc. have partnered together in order to create a helmet which can also prevent concussions.