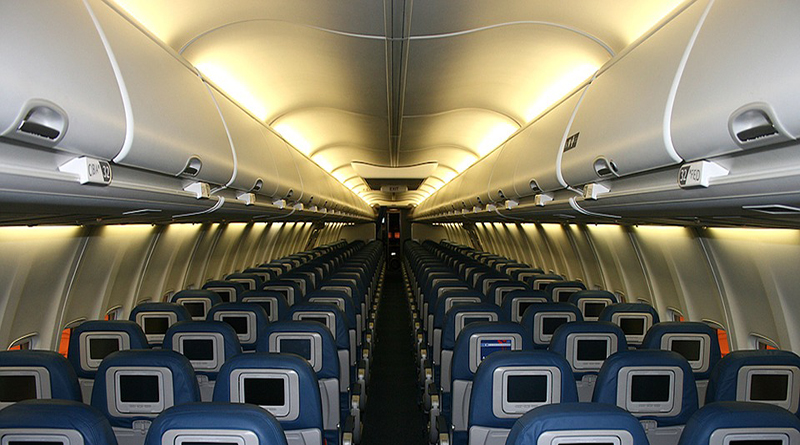 A free program called “Wings for Autism” organized by The Arc, The Port authority and Delta Air Lines, has been created to help families with children on the autism spectrum experience going to the airport, getting boarding passes, going through security, practice patience and boarding the plane, to help relieve some of the stress and anxiety one might experience.

The Arc is a 60-year-old nonprofit organization dedicated to assisting, promoting and protecting those with intellectual and developmental disabilities.

“Founded in 1950, The Arc was comprised of a small group of concerned and passionate parents and community members who would be catalyst for changing the public perception of children with disabilities. For the past 60+ years, The Arc has continued to grow and evolve along with the changing needs and issues people with disabilities and their families face.”

“I see a lot of families who drive to Florida or California or take a train, anything to avoid the airport, but we find a lot of times the kids do just fine,” said Jennifer Robtoy, director of autism support at The Charles River Center in Needham, Mass., who created Wings for Autism in 2011.

At the airport, children are exposed to overstimulation through new sights, sounds, crowds, delays and waiting. This can be daunting for someone on the autism spectrum, especially if they have never been to the airport before. A plane, gate, counter space, and an enthusiastic crew are reserved for the day event.

“A lot of families of kids with autism are intimidated by the airport process, because there are a lot of sensory experiences, a lot of crowds, there are delays that are unpredictable … which are all things that in many cases can disrupt someone with autism’s life,” said John Goodson, training director at AHRC New York City.

This program also gives the Transportation Security Administration and flight crew the opportunity to observe and interact with people with intellectual disabilities. The plane never leaves the gate, but kids get the full experience of sitting in the cabin.

The plane’s engines run so they can hear and feel what that is like and then the plane doors are shut. Kids will sit in their seats for about 30 minutes while the captain makes all of the safety announcements. Snacks and beverages are also provided.

“We really have never traveled on a plane before with the kids,” said Alicia Pavignano, whose son Evan, 9, has autism. “We’re always fearful that what if we buy the tickets and we get there and Evan just can’t handle it, we have to turn around and go home, so this is such a fantastic thing that they do for families with autistic children, so they can experience this.”

These airport practice runs have helped tremendously. Sometimes kids still have some difficulties, but with more time and practice they will be more comfortable with the process and meltdowns can be avoided. The program is so popular it is advised people register online. It is continuing to grow throughout the country and the goal is to have the program available in 50 airports in the next 5 years.

Share on FacebookShare on TwitterShare on Linkedin
Charles Lafferty

Charlie graduated from Lynn University with a Bachelor of Arts degree in Film and Television Production. He is a recent Florida resident, previously an Illinois native. He is an aspiring filmmaker and a multi-instrumentalist specializing in vocals, keyboards and guitars.

Regents at the University of Colorado spoke openly against a newly hired coach who supports a style of football linked to an increased incidence of concussions.