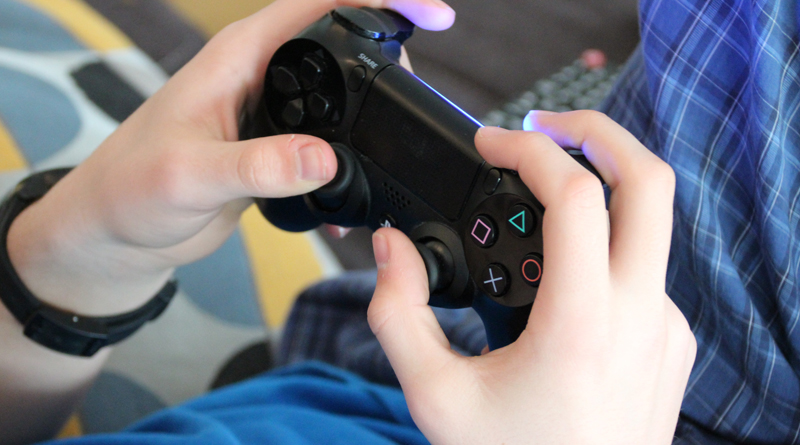 What if we told you videogames could treat ADHD and depression?

This is exactly the idea that Akili Interactive Labs has. The Boston-based company plans to file for FDA approval next year for a videogame that has proven effective for children with ADHD.

According to Reuters, the “digital prescription product” called AKL-T01 would be the first of its kind to receive FDA approval.

On December 4, Akili announced that clinical trials of the product showed very efficient results. Among 348 participants with ADHD between the ages of eight and twelve, the group that played AKL showed “statistically significant improvement in attention performance” compared to the group that played a different game.

According to STAT News, researchers reported improvement in attention and inhibitory control after four weeks of playing the game.

The game works by having players navigate through a fantasy world—which contains a molten lava river and an icy winter wonderland—and rewarding them with points as they complete tasks. As STATS explains, the game will activate specific cognitive neural networks in the brain.

“We are directly targeting the key neurological pathways that control attention and impulsivity,” stats Eddie Martucci, CEO of Akili. “We have something that looks and feels and is delivered through a video game. But when someone’s using it, they’re getting a direct physiological activation that will lead hopefully… to cognitive and general clinical improvement.”

Despite the game’s success among children with the condition so far, it has yet to be tested alongside ADHD medications or psychotherapy. Only time can tell how professionals, parents, and patients will react to the new gaming treatment.

Currently, the recommended time spent playing is thirty minutes per day, five days a week, for four weeks. Akili is also studying the effects of the game for adults with depression. Those findings can be expected in approximately one year.

This piece is based on an article by Victoria Kim, for TheFix.com which can be viewed here.