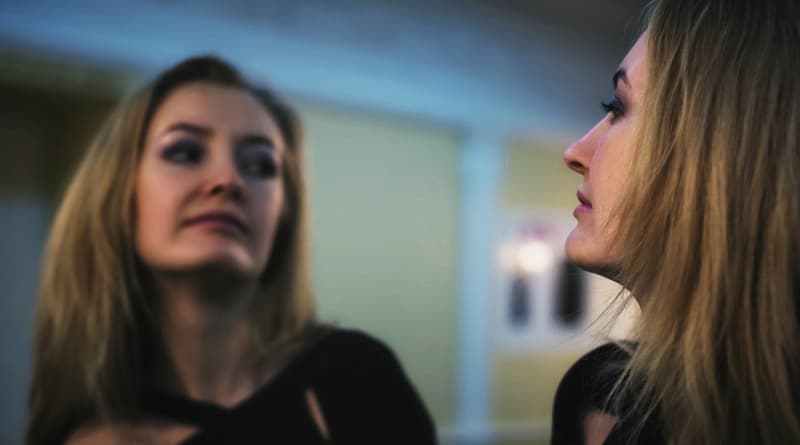 Where Narcissistic Traits Come From

Narcissists can be charming, charismatic, seductive, exciting, and engaging. They can also act entitled, exploitative, arrogant, aggressive, cold, competitive, selfish, obnoxious, cruel, and vindictive. You can fall in love with their charming side and be destroyed by their dark side. It can be baffling, but it all makes sense when you understand what drives them. That awareness protects you from their games, lies, and manipulation.

Narcissists have an impaired or undeveloped self. They think and function differently from other people. The severity of narcissism varies. Some people have more symptoms with greater intensely, while other narcissists have fewer, milder symptoms. The following discussion thus may not apply to all narcissists to the same degree.

Despite having seemingly strong personalities, narcissists are actually vulnerable. Psychotherapists consider them “fragile.” They suffer from profound alienation, emptiness, powerlessness, and lack of meaning. Due to their extreme vulnerability, they crave power and vigilantly control their environment, people around them, and their feelings. Displays of vulnerable feelings, such as fear, shame, or sadness are intolerable signs of weakness both in themselves and others. Their defense system protects them, but hurts others, especially when they feel most insecure.

Underneath their façade is toxic shame, which may be unconscious. Shame makes narcissists feel insecure and inadequate―vulnerable feelings that they must deny to themselves and others. This is one reason that they can’t take criticism, responsibility, dissent, or negative feedback even when meant to be constructive. Instead, they demand unconditional, positive regard from others. 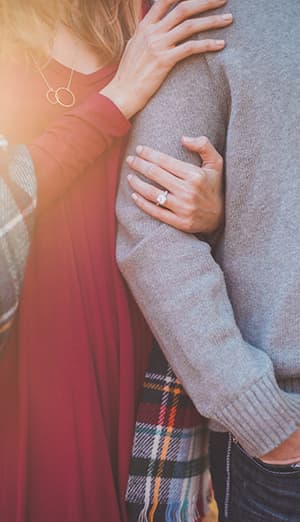 To compensate for feeling inferior, they maintain an attitude of superiority. Like bullies, they put down others to raise themselves up.

Their hidden shame accounts for their braggadocio and self-aggrandizement. They try to convince themselves and others that they excel, that they’re uniquely special and the best, smartest, richest, most attractive, and most talented. This is also why narcissists gravitate toward celebrities and high status people, schools, organizations, and other institutions. Being with the best convinces them they’re better than others, while internally, they’re not so sure.

Narcissists feel entitled to get what they want from others regardless of their behavior. Their sense of entitlement masks their inner shame and insecurity. Feeling superior, it follows that they deserve special treatment. There is no limit on what they might expect from others. Interpersonal relationships are a one-way street. They don’t recognize their behavior as hypocritical, because they feel superior and special. Rules for other people don’t apply to them.

Narcissists’ ability to respond emotionally and express appropriate care and concern is significantly impaired. (See “Can a Narcissist Love?.”) Without empathy, narcissists can be selfish, hurtful, and cold when it doesn’t serve them to be charming or cooperative. To them relationships are transactional. Rather than respond to feelings, they’re interested in getting their needs met―sometimes, even if it means exploiting others, cheating, lying, or breaking the law. Although they may feel excitement and passion in the early stages of a relationship, this is not love, but lust. They’re known for their game-playing. Their lack of empathy also inures them to the pain that they cause others, while their cognitive, emotional intelligence gives them an edge in manipulating and exploiting others to get their needs met.

Narcissists lack a positive, emotional connection to themselves, making it difficult for them to emotionally connect with others. Their undeveloped self and deficient inner resources require them to be dependent on others for validation. Despite their self-flattery, they crave attention and constant admiration. Because their sense of self is determined by what others think of them, they try to control what others think to feel better about themselves. They use relationships for self-enhancement and for their “narcissistic supply.” However, due to their inner emptiness, they’re never satisfied. Like vampires who are dead inside, narcissists exploit and drain those around them.

Mythological Narcissus fell in love with his own image, as reflected in a pool of water. At first, he didn’t realize that it was himself. This metaphorically describes narcissists. Narcissists’ inner emptiness, shame, and undeveloped self make them uncertain of their boundaries. They don’t experience other people as separate individuals, but as two-dimensional, extensions of themselves, without feelings, since narcissists cannot empathize. Other people only exist to meet their needs. This explains why narcissists are selfish and oblivious to their impact on others, even when they’re cruel.

It’s the defense mechanisms used by narcissists to protect their vulnerability that make relationships with narcissists so difficult. Common defenses they use are arrogance and contempt, denial, projection, aggression, and envy.

If you love a narcissist, the exercises and strategies in Dealing with a Narcissist can be helpful and give you clarity about how to get your needs met and how to evaluate whether to stay in the relationship. Email me if you’d like to join my mailing list and receive a “Checklist of Narcissistic Behaviors.”

Shaudae McMillan discusses the challenges autism parents have when seeking support for themselves, and offers tips to find it.

Autism self-advocate Emma Reardon shares how negative sensory experiences can lead to trauma, and how to proactively prevent them.