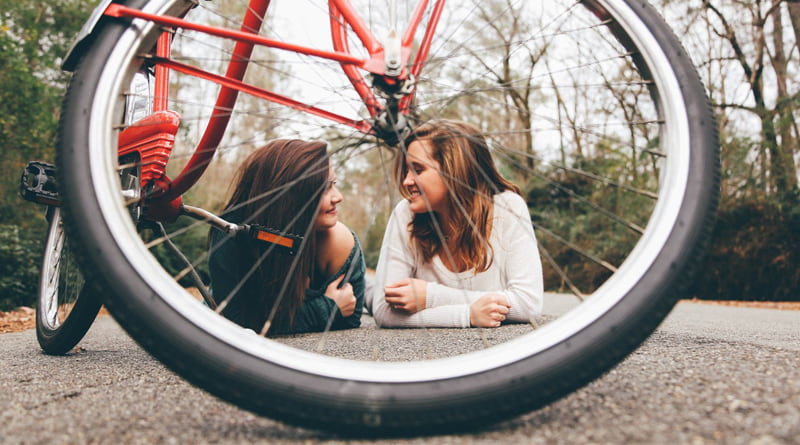 Barriers to an Autism diagnosis: Why Autistic Girls Matter!

So why is that girls struggle more to get an autism diagnosis rather than boys? We know from research that many young girls are still getting missed, misdiagnosed or under-diagnosed for so many varying reasons. But why is this still happening?

Well…it kind of makes sense if you think about it! The behaviors that are associated with girls and autism often manifest in a different way compared to boys. Of course they do! Girls are biologically different so it’s not really a big shock.

The list goes on and on and can differ for each individual child but what is important here is that we recognize that they BOTH have problems and challenges with social communication and interaction, repetitive behaviors, special interests and sensory deficits. They just manifest differently in behavior! AND let’s be honest here, the behaviors associated with autistic girls are naturally more perceived as ‘normal’ behavior’ and more accepted in society.

Changes in Research and Perception

Awareness of how girls with Autism present, has improved but many, many individuals and even front-line professionals still have very limited knowledge in this area. And yet again, it kind of makes sense! The diagnostic, assessment and screening tools that professionals currently use were created way back when. Tools like the ADOS and ASSQ were developed in the late 80s and 90s; and even though they have been revised; most of the research that contributed to the development and design originated from male biased articles. Nobody’s fault! We all just thought that autism only affected boys and that refrigerator mothers made children autistic.

Fortunately, that research is now severely out-dated and we know that autism is an indiscriminating condition. It can affect girls and boys and can occur in any familial network. What is also important to note is that the ratio of boys to girls with autism is narrowing at a fast rate; currently suggested to be 3:1. Yet, awareness, understanding, knowledge and even therapeutic approaches are still predominantly male biased.

So why does it matter? As a parent, advocate and academic, I have heard these comments so often:

‘‘she doesn’t look autistic; she looks happy enough; she does well in school; she has lots of friend’s’’

But I can tell you from personal experience supported by academic research; IT MATTER’S A LOT! When we talk about invisible disabilities you cannot get a much better example than with a girl with autism. The disability is not invisible, it literally appears non-existent as it is expertly hidden from front-line professionals and even close family. Many girls with autism, subconsciously or not, have this innate ability to mask their challenges by mimicking their peers, so that they can fit into and seek acceptance from a social world that they find difficult to understand.

But this ALWAYS comes with an emotional price tag. Girls with autism often internalize their emotions and suffer from debilitating anxiety and depression. As a result, this frequently results in or can co-exist with many other mental disorders such as eating disorders, obsessive compulsive disorders, tic disorders or attention deficit hyperactivity and even suicidal thoughts or attempts. Even more concerning is that individuals with autism are already suggested to be NINE times more likely to die prematurely, with suicide being the principal cause. So, we really need to consider, could that figure be potentially a lot HIGHER if girls are still getting missed or misdiagnosed? AND for me that is a very good reason as to why it matters!

This blog is not meant to scare or create fear for those parents who have autistic children or front-line professionals who are involved with these children. These children are beautiful, individualistic and inspirational. However, it is time to raise much needed awareness and knowledge that poor outcomes are often associated with a delay in diagnosis and lack of early intervention. It is our duty to inform, safeguard and protect the future generation of autistic children and that is why AUTISTIC GIRLS DO MATTER! 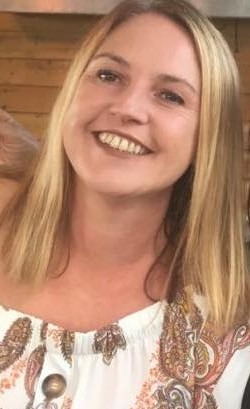 Hi! I’m Nicola Heady, a very proud mother of two beautiful autistic daughters. However, it took a long, exhausting seven years to get my first daughter assessed for Autism. Eventually she was diagnosed at the age of 13 but by that time; she had developed debilitating anxiety and other co-existing conditions that resulted in her becoming school phobic. So, I did my MSc in Autism & Related Conditions, specialising in autism and girls, to help support her and understand ‘why it had taken so long for professionals to see’ what I could clearly see as a parent. I am now in my last year of PhD but I still love to share my knowledge and support families who are still struggling out there like I was, all those years ago.

Exploring Alternative Routes to Meaningful Income for Adults with Autism

Nick Venturella of AutismHR.com discusses how the "gig economy" can present income and experience to those on the autism spectrum that may otherwise be unable to find employment.

An Autism Self-Advocate’s Thoughts On Anxiety

Autism self-advocate Jennifer Huggins shares her thoughts for those dealing with anxiety.