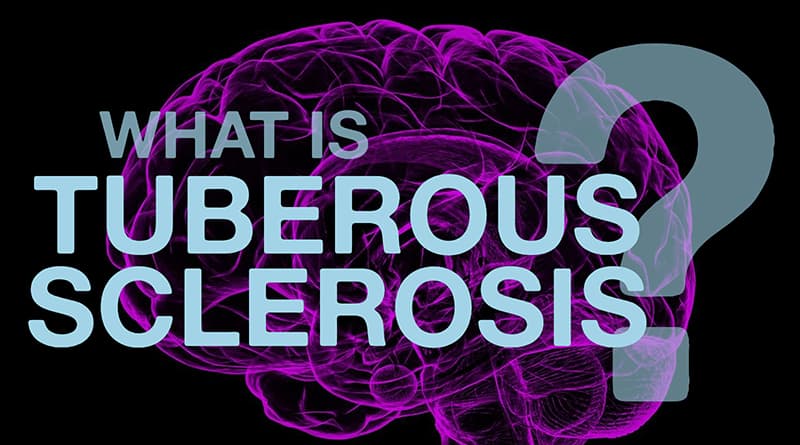 Tuberous Sclerosis and How it Affects Me

Tuberous Sclerosis Complex (TSC) is a genetic disorder that effects around one million people worldwide and fifty thousand people in the United States. It was discovered over a century ago and a lot of information is still yet to be found. Tuberous Sclerosis impacts every person in a different way. Some are barely affected at all and it is hard to tell that they have any underlying conditions.

What is Tuberous Sclerosis?

This disease causes many different problems around the body. Most cases are discovered when tumors are found in different organs. Tumors are found in many organs around the body, such as the kidneys, lungs, brain, eyes, heart, and skin. It is also possible to have tumors in your teeth or gums, which would cause your teeth enamel to weaken or your gums to overgrow. Those who have tumors in the brain are likely to have epilepsy, infantile spasms, behavioral issues, and learning disorders. It is normally diagnosed when children are young because they are likely to have seizures or infantile spasms as an infant. Another common sign for TSC is finding abnormal patches on peoples’ skin called shagreen patches. It is becoming more common for children to be diagnosed before they are born through recent technological advances, but most are diagnosed once doctors find tumors inside the body through CT scans, MRI scans, ultrasounds, and blood samples. These scans show where the tumors are and what they are doing, as it is important to keep an eye on their growth in organs. These are often performed at a yearly or biyearly basis. It all really depends on how much the tumors are affecting the organs’ normal functions.

How is Tuberous Sclerosis Passed On?

Tuberous Sclerosis is not always a disease that is passed down from one family member to the next. It often happens sporadically, which means that something goes wrong when the baby’s genes are being made. Two thirds of people who are diagnosed receive the disease through a genetic mutation. The other third is passed on from their mother or father. Someone who has TSC has a fifty percent chance of passing it on to their children. It is very possible for children with TSC to also have other underlying conditions, such as behavioral issues or learning disabilities. Some children often enough have a behavioral issue that causes them to get angry very easily. Others also have learning disabilities such as Autism, Dyslexia, or ADHD which makes it difficult for the children to pay attention or do easy tasks while in the classroom or at home. Most people have not heard of this disease unless they know someone who has it or are in the medical field. That is why it is more important than ever to spread awareness so we can find a cure. Celebrities such as Julianne Moore and Patricia Heaton have done a great deal of spreading awareness for many years. We need more people like them to spread the word so we can find a cure someday.

It is a mystery where my condition came from as my family has no history of having learning disabilities. I was diagnosed with Tuberous Sclerosis Complex (TSC) when I was seven months old on August 14, 1999. My parents were told that I would most likely never be able to walk, talk, or do anything for myself for my entire life. For some with Tuberous Sclerosis, this is true. For me, the doctors thankfully turned out to be wrong. With a lot of help, my family and team of doctors was all of the support I needed to reach most of my life milestones on time and avoid dyspraxia. I lived most of my childhood without having a seizure at all. I graduated high school at eighteen and currently am studying at the University of North Texas expecting to receive my bachelor’s degree in two years. I am also able to handle a job while taking my classes at the same time. I take two medications to keep my seizures under control and another to help stunt the growth of the tumors in my kidneys. It was not easy getting here and I am happy to say that I have lived almost a normal life. I am one of the lucky ones!

It is okay to be scared when one is diagnosed with TSC. It is very important to know that you are not alone. People often join support groups through social media in order to keep in touch with people who have similar conditions in case they have any questions about medications, doctors, etc. The most important thing that I needed to know was that it is okay to be different. Everyone is different in their own way. Getting diagnosed with a disorder such as TSC does not mean that it is the end of the world. Just think of all of the famous people who made a difference in this world by embracing their neurodiversity, such as Albert Einstein, Michael Phelps, Steven Spielberg, and Tim Tebow. These people did not let their early struggles keep them from changing the world, and you should not either. 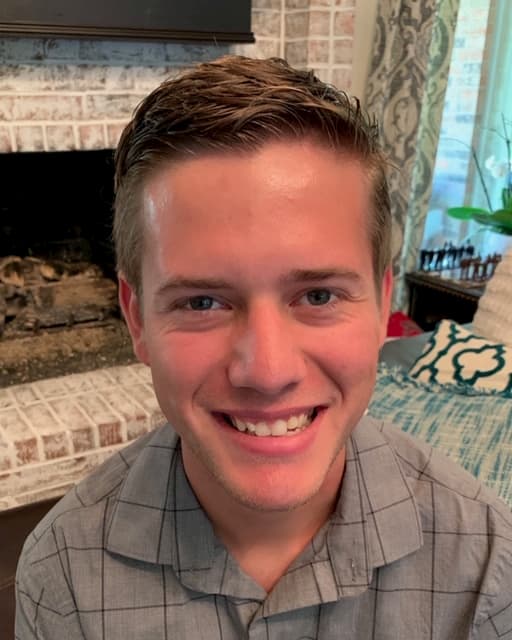 Preston Fitzgerald is currently a student at the University of North Texas while living in the Dallas, Texas area. He was diagnosed with Tuberous Sclerosis at seven months old and has taken great strides to surpass his expectations while having a learning disability. He uses his current life status as an advantage in order to spread the word in order to find a cure. While he is not being an advocate for TSC, he enjoys watching sports, traveling around the world, and spending time with his family and friends.

Specialisterne: A Million Jobs for People with Autism and Other Unique Abilities

How Resilient Are YOU?

Jackie M. Marquette Ph.D. discusses the importance of resilience, and presents a simple guide finding out how resilient YOU are.