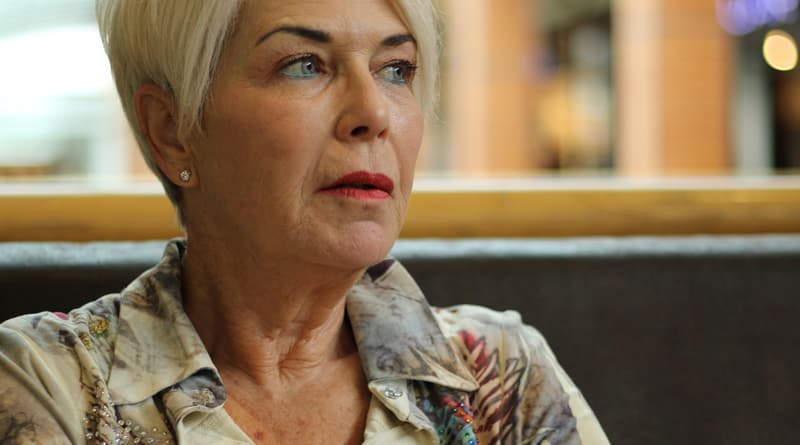 By Dr. Benjamin A. Bensadon

University of Florida College of Medicine

Mild Cognitive Impairment: Can you believe it?

As the director of a month-long medical school rotation in geriatrics, I train future physicians to care for older patients. As a clinical gero-psychologist, I ensure this education integrates both biomedical and psychosocial content — the same holistic approach to geriatric medicine envisioned by psychiatrist Robert Butler when he created it. Butler’s insights and advocacy led him to coin the term “ageism,” meaning bias toward people based on age, and eventually to establish the National Institute on Aging (NIA) and the nation’s first academic department of geriatric medicine. Central to his vision and my own is the clinical relevance of beliefs — among patients, families, and clinicians alike.  A timely example of particular importance to our aging population is the concept of mild cognitive impairment (MCI).  Psychologists and other aging researchers (gerontologists) have examined normal aging-associated cognitive changes for decades. This body of literature, often called “cognitive aging,” has led to a vast amount of knowledge, which, until recently, was separated from, rather than integrated into, medical training and care. As I share daily with my learners, patients, and their families, these longstanding disciplinary silos have made accurate cognitive assessment and effective clinical management difficult. To improve both, below are some key factors to consider.

Mild Cognitive Impairment: What is it?

MCI was first introduced in the 1990s as a way to categorize older people whose memory function is worse than to be expected, in comparison to similarly aged and educated peers.  The thinking was that this diagnosis would allow earlier detection of people at heightened risk of developing dementia. But after more than 20 years of delivering the MCI diagnosis and refining its criteria, research has revealed something different.  Specifically, MCI often does not correlate with objective cognitive function but does correlate with depression, anxiety, and other psychological challenges rooted in beliefs commonly held by the aged. These include personality factors, such as a higher than average rate of worry and complaint about bodily symptoms, and lower than average perceived competence and self-efficacy (i.e., confidence).

Mild Cognitive Impairment: What is it not?

MCI is not a dementia prodrome or precursor. In fact, virtually every research study ever published has found about 2/3 of those labeled with MCI and followed over time either remain at some “mild” level of decline or revert back to normal cognitive function.  More clearly, results from a meta-analysis, i.e., a larger study that combines the results of individual ones, showed that across 41 different studies, most older people given an MCI diagnosis did not dement, even after 10 years. (1)  Nevertheless, MCI continues to be categorized as a meaningful diagnostic entity in medical research and diagnostic manuals, and while there are no FDA-approved medications to treat it, anti-dementia drugs are often prescribed as a preventive measure (just in case).

The Power of Beliefs

Consistent with Butler’s insight into the impact of age-based beliefs (e.g., ageism), researchers have found a significant protective effect among older adults whose aging-related stereotypes are positive.  This positive attitude has been shown to enhance memory performance (2), and an impressive array of other clinical outcomes, many of which are medical. Specific examples include faster recovery from heart attack (3), fuller recovery from disability (4), less chance of developing late life obesity (5) and hearing loss (6), and even greater longevity itself. (7)  Perhaps most striking were recent data collected from older adults who screened positive for APOE4, the most commonly publicized genetic dementia risk factor. The study, conducted by geriatric psychologists and physicians at Yale University and the NIA, found that among older adults with this gene, after four years, those who believed in more positive aging stereotypes were actually half as likely to develop dementia as those whose aging stereotypes were more negative. (8)

What about confidence? In the 1970s psychologist Albert Bandura first described self-efficacy as one’s perceived competence to execute behaviors needed to achieve specific outcomes. (9) Those higher in self-efficacy tend to view novel or difficult tasks as challenges to pursue, while those lower in self-efficacy view these tasks as potential threats to avoid. In other words, confidence matters. Empirical research has repeatedly supported this theory across a multitude of functional domains. Regarding memory in particular, three trends stand out.  First, memory-specific self-efficacy is often correlated with actual memory performance.  Second, this link is generally stronger among older than younger populations. And finally, consistent with (and often due to) stereotyping, older adults tend to show lower memory self-efficacy than do their younger counterparts.

Clinically, I share this information with patients and their families, many of whom react with relief. And I remind them that those who train in geriatrics and gerontology recognize older adults as a heterogeneous population, as diverse and vulnerable as they are resilient.  In contrast, many non-specialists believe the opposite, and instead lump people together based solely on their chronological age and erroneously label them all “old.”  While in some ways understandable, in truth, people’s bodies – brains included – all age at different rates.  And this rate of aging is inseparable from their psychology – that is their mood (anxiety, depression), their beliefs (stereotypes, self-efficacy), and their behavior (mental/physical exercise, diet, substance use).  In fact many of my older patients, when empowered to prioritize their own goals of care, are actually not overly concerned with the pathophysiology of their cognitive symptoms but are acutely concerned with how they are perceived by others.  Such sensitivity to stigma (i.e., stigma consciousness) is common, and the fear of not remembering names of friends when encountering them is so intense that many choose to avoid the potential embarrassment by withdrawing.  Without intervention this can then lead to a vicious cycle of increasing isolation and decreasing quality of life, and even cognitive decline.  Resulting psychological distress makes it easy to feel overwhelmed (“losing it”) and harder to recognize the links above.  But in truth, memory is just one type of cognitive function, and name recall is just one type of memory.

What You Can Do

First and foremost, realize that cognition and emotion are inseparable, with each impacting the other.  And though our ego and our pride may disagree, cognitively, most of us are inaccurate at self-assessment.  Research has shown people who subjectively voice complaints are often objectively unimpaired, and many who are objectively impaired are unaware of it and thus do not complain.  Emotionally, on the other hand, we can be accurate at self-assessment, and while diagnostic tools to objectively measure our emotions are limited, how we feel (like what we believe) matters. In addition to impacting our cognitive performance, emotion impacts those around us, including friends and family.  In fact, it is often loved ones who report concern about patients’ cognition more than the patients themselves, especially when it comes to decision-making capacity.  The ability to drive, manage finances, and live independently all become relevant eventually, and each of these aspects of daily living is emotionally laden. When dignity is at stake, autonomy and safety can be at odds, and clear and open communication can make the difference between conflict and resolution.  Standard biopsychosocial care that includes beliefs as well as biology can help address all of the above. As a gero-psychologist in academic medicine, I will continue advocating for this integrated approach to care.

When it comes to your memory and that of your loved ones, so should you. 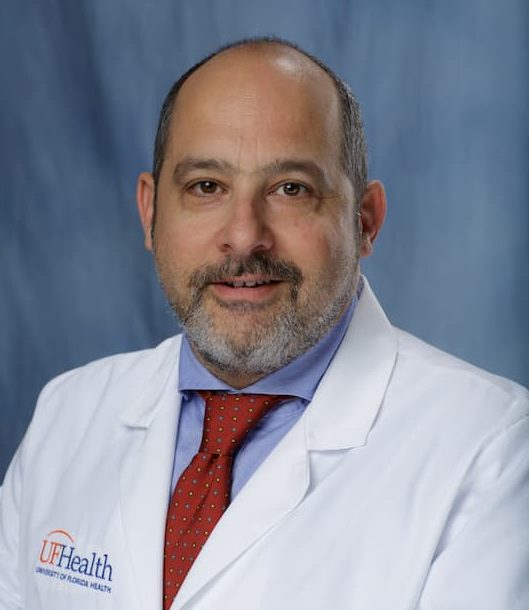 Dr. Benjamin A. Bensadon is Associate Professor and Clerkship Director, Geriatric Medicine, at the University of Florida College of Medicine. He was 1 of 15 National Geriatrics Leadership Scholars selected by the American Geriatrics Society and Association of Geriatric Academic Programs and recently created and led a team of physicians and psychologists as Editor of a collaborative text titled: Psychology & Geriatrics, Integrated Care for an Aging Population. In addition to his university-based efforts, Dr. Bensadon also maintains a part time primary care psychology practice Bensadon Medical Psychology & Geriatrics, PLLC, where he provides behavioral health and geriatrics consultation in collaboration with area physicians.

In our final blog of 2016, Different Brains founder Hackie Reitman, M.D. discusses the problem of isolation when dealing with a diagnosis, and the way individuals and all of society can benefit when all of us come together for our common goals.

Sharing the Challenges of Epilepsy

Tom McGranahan Jr discusses common misconceptions about how to help someone that is having a seizure, and the importance of education for those caring for someone with epilepsy.

The Club of True Neurodiversity Champions

It was at the end of July, and I’d had a good day at the U.S. Autism and Asperger Association’s national conference in Tuscon, Ariz. From my spot at the author’s table, I had met many wonderful people in the autism community...