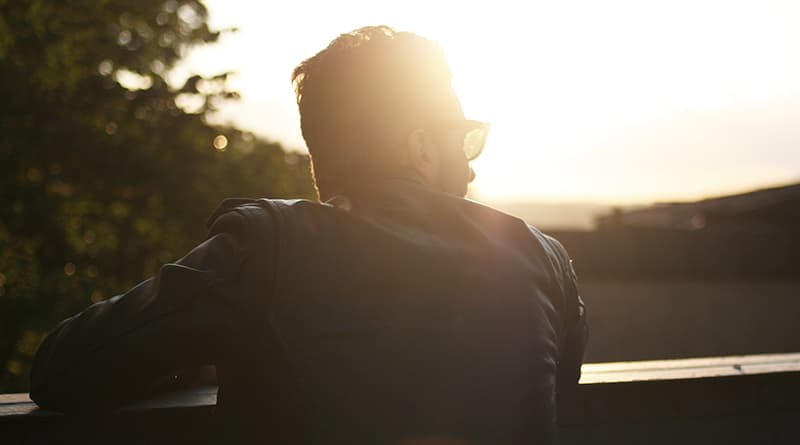 What is a seizure?

A seizure is sudden abnormal electrical impulses in a group of cells within the brain and is defined as local or generalized. There are six (6) types of defined generalized seizures that include Grand Mal, Myoclonic, Absence, Atonic, Tonic, and Clonic. A person having a seizure may convulse, collapse, have muscle spasms, loss of consciousness, or may display other types of short-lasting disturbances in the brain and/or levels of consciousness. Symptoms vary from individual-to-individual and based upon the source location of the seizure in the brain. When seizures occur more than once or over an extended time period, this may indicate epilepsy.

That scientific explanation well defines the physical attributes but paradoxically the having of epilepsy has a whole lot more of an impact on daily life; unemployment (try living without making any income), social interactions and personal self-esteem… It is like being “trapped in a cage” that is then placed in an empty warehouse.

Most all of one’s various amount of simple daily activities are obliterated. Our bodies actions/functions are being severely impacted by the “iron chained ball” of epilepsy attached to both feet.

So what does one do about it? How does one adapt to its high cost and live in an intense ever-changing sleep schedule, medicine taking schedule, and weekly, monthly or biweekly Doctor Appointments? What’s it like to not even getting a chance to interact with anybody? Even if you are a fantastic people person!

Yes, 80% of those of us in America who have epilepsy have seizure control. Satirically though, their getting of a job can only be done by not speaking of their epilepsy. Yet, paradoxically, after an employer reviews a bleak job history on ones resume, how can they but not think the person lacks any type of “talent”?

The onslaught of seizures is quite humbling. The one thing that makes the handling of epilepsy so difficult is not knowing when the next seizure will occur. A “dark cloud” is hovering overhead at all times.

I’ve found out firsthand the best way to overcome the bleakness of having epilepsy is by consistently keeping a positive attitude – one day at a time – which builds and strengthens ones resolve by enabling us to calmly and confidently endure those nonstop bombardments of frustrations.

One big help is medication. Dilantin is one of the oldest and best studied anti-seizure medications on the market – though first developed in 1908, it wasn’t until 1938 the drug’s ability to prevent epilepsy was discovered! (It works in part by stabilizing nerve cells and making them less excitable). Today’s medical care is so very advanced compared to our parent’s generation and those before them (who had no medicines/medical care available)!

Listed below are a variety of medications, many of which fall into two types of seizure drugs: narrow-spectrum AEDs and broad-spectrum AEDs. Some people may need to take more than one medication to prevent seizures. Consult your doctor to find out what is right for you.

Below is one of the positive benefits of reading up on others thoughts regarding living with epilepsy: 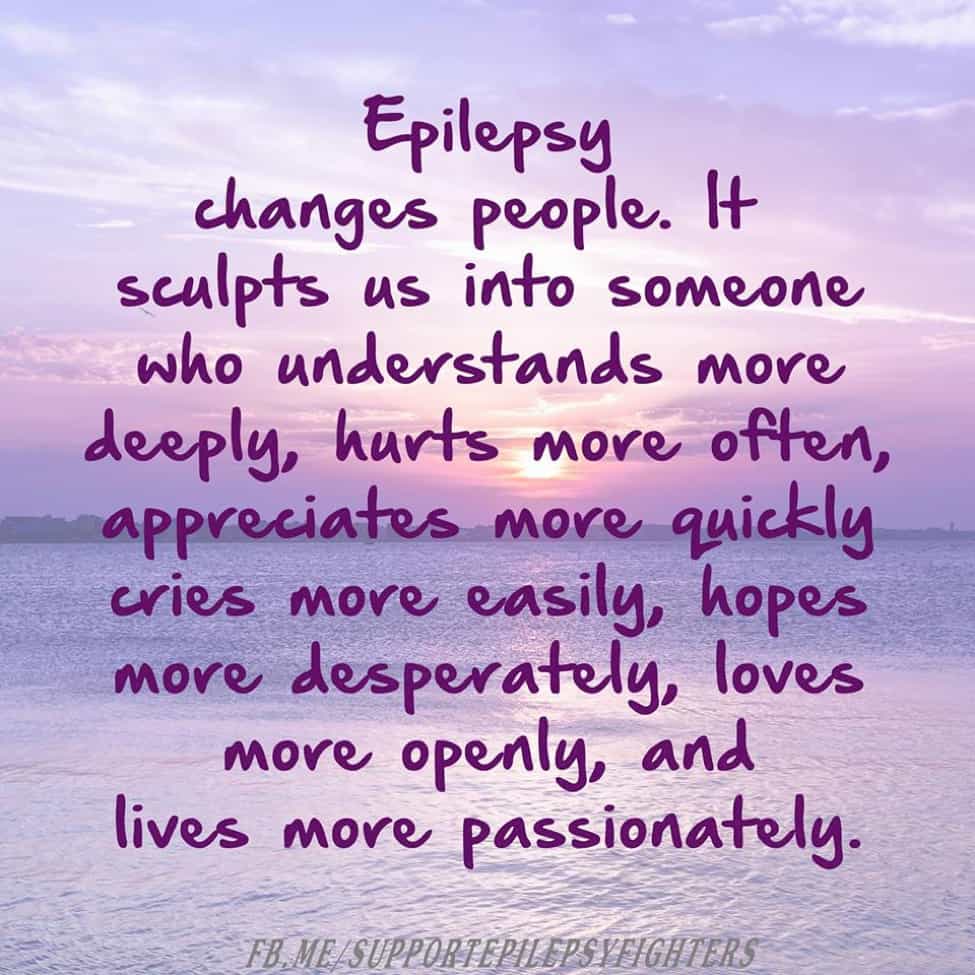 So, let’s all always Stay Positive!

Share on FacebookShare on TwitterShare on Google+
Tom McGranahan Jr

David A. Grant discusses his recent struggles with denial in advance of the 7th anniversary of his traumatic brain injury.

A Different Look At PTSD

Post-Traumatic Stress Disorder is getting growing attention in quite a few places around the world. With legislations being recently passed in Canada, the Alaskan government is now following suit in their treatment and views of PTSD.

Amazing Grace: One Family’s Story of Hope and Autism

Crystal Y. Sanford, M.Ed., M. A. CCC-SLP shares her journey as an autism parent, highlights the things her daughter Grace is doing to overcome challenges, and shows why all families with a member on the spectrum should have hope.