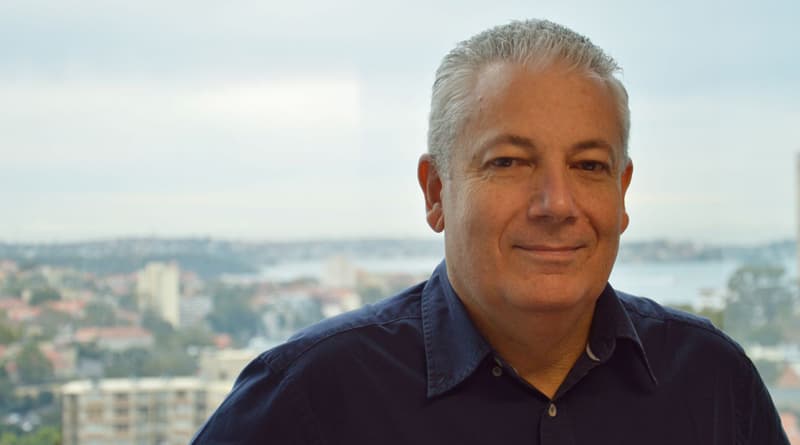 Lesson of a Life With Mental Illness

I find mental illness fascinating. Which is just as well, as I’ve suffered from bipolar 1 my entire adult life. It’s made for some interesting insights (and more than the occasional embarrassing moment), some of which I’d like to share with you here:

If anything, it makes you more. It takes guts to drag yourself from bed every day in the belief that the clouds will eventually clear. It takes raw courage to stand your ground when anxiety is telling you to run. It takes perseverance to struggle with drugs that make you fat, giddy, sleepy or numb. And it takes wisdom to know you need help – and humility to accept it. Mental illness may make you many things, but it will never make you less.

2. You may feel isolated, but you are never alone

20% of us in the western world will experience some form of mental illness in any given year. In Australia, that equates to approximately three-million other Aussies just like me. Sorry, but you’ll have to do your own maths for the States.

3. Your mind can tell you terrible lies when you’re down

Be prepared to tell it to f’ off. Here’s a great trick. When your mind starts feeding you negative thoughts, pretend it is a person telling you these things. If someone walked up and said you’re useless, you’d defend yourself or at least be more objective.

If you’re experiencing poor mental health and don’t do anything about it, don’t expect any sympathy from me. I’ve been down that street and can tell you from bitter experience, denial is for fools.

5. Don’t stop medication because it makes you fat, impotent, or sloth-like

Just change it. Judging by the size of the pharmaceutical industry, there’s a pretty good chance there’s another drug that will work for you without making you fat, impotent, or sloth-like.

6. Confiding in people you respect can have amazing results

I’d never encourage anyone to ‘out themselves’ if they weren’t 110% happy in doing so, but I will say this: It’s incredibly liberating once you do. Never again will I have to fake a sore throat because I can’t make it to work.

7. If you find yourself going through hell, then it’s probably best to keep going

I believe that the clinically depressed overachiever, Sir Winston Churchill, coined this expression. Just as he named his depression ‘the black dog’ due to fact it was so loyal it followed him wherever he went. 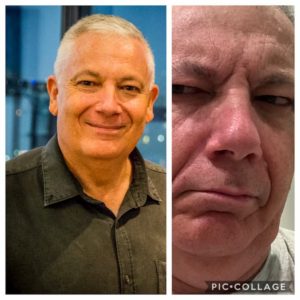 The public-me and the 3am Dave who’s not allowed out much.

In Australia, James Packer is one of our wealthiest individuals. He also suffers pretty severely from depression. Whether this has anything to do with the fact he was temporarily engaged to Mariah Carey, I have no idea.

9. Shame is for people who do shameful things

The fact you may experience mental illness is nothing to be ashamed of. Shame has no business here. See point one.

10. You will not embarrass yourself by asking how someone is feeling

If you are concerned about someone’s welfare, don’t be embarrassed to say anything. People will love you for it.

11. To point 10, political correctness is BS

(if you’ll pardon my lack of political correctness). If you are approaching a colleague, friend or family member from a position of genuine concern, and you say something that would make a psychologist’s toes curl, so what? You are not a psychologist, just a loving person. And sometimes, that’s all anyone really needs.

The flu announces itself. One day, you’re feeling lethargic, the next you have a few aches. Day three you wake up feeling like a bag of horse manure. On the other hand, depression and anxiety are far more insidious so be on your guard. If you’re not feeling all that good, don’t kid yourself that that’s how everyone else feels because they don’t. Go and see your doctor.

13. And finally, be prepared to laugh at yourself because – given half a chance – everyone else will

I once took my (highly sedating) evening medication in the morning and much to my colleagues’ delight, fell soundly asleep at my desk at 9am. A number of them assumed I was as drunk as a skunk. I’ve had medication that affected my sense of balance so badly I fell into the lap of an elderly lady on a train. The schoolboys that witnessed this nearly wet themselves, which only led to more people turning to watch as I unceremoniously struggled free from the poor old dear while assuring her, I was not some sort of pervert. I’ve had such a dry mouth due to other medications that I sounded uncannily like Donald Duck. You name it, I’ve done it.

The fact is, you will eventually stuff up. It goes with the territory. Such stuff ups will be as embarrassing, distressing or demeaning as you choose to let them be. I’m not saying I haven’t ever been embarrassed but I try as hard as possible to shrug it off. If I couldn’t I’d never leave my house. Just see the funny side of it and make a point of telling your friends. They’ll love it and they’ll love you that little bit more too. Let’s face it, you don’t get many laughs when you’re fighting mental illness so take every one you can.

Even at your own expense. 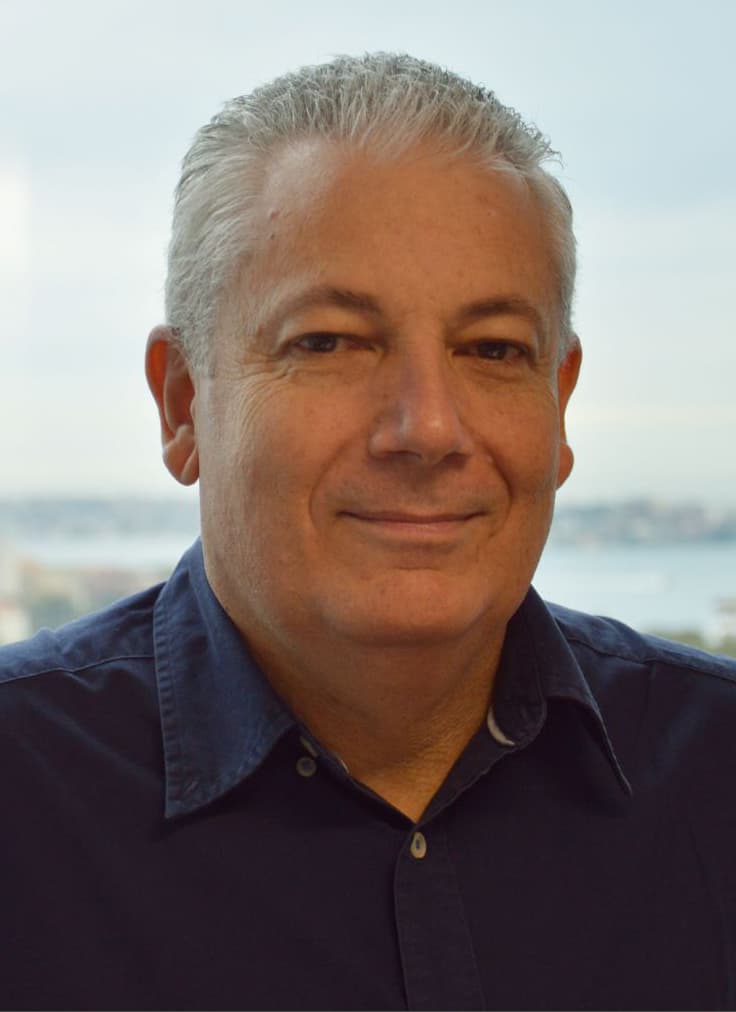 David Westgate: Bipolar Businessman. David is Australian, but don’t hold that against him. He has worked in advertising for 35-years, all while suffering from a rollercoaster-like mental illness known as bipolar 1. He is a keynote speaker for the mental health organization, the Black Dog Institute and speaks to everyone from large corporations looking for strategic insights to small communities touched by suicide. He also serves on a mental health action group for the Australian insurer TAL, as well as working as a qualified Mental Health First Aid instructor. David can often be found wandering aimlessly around LinkedIn should you ever wish to connect with him.

5 Tools for a College Student with ADHD

Lynn University has a mission- to make sure that all students, whether traditional learners or nontraditional learners, have a chance. That people from any walk of life should have the ability to succeed, and that the University strived to be the place where the building blocks to that success were laid. The sincerity and dedication of Kevin Ross and his colleagues came though loud and clear. That’s leadership. And that is what this conference-- Lynn University’s Transitions 2016-- is all about.