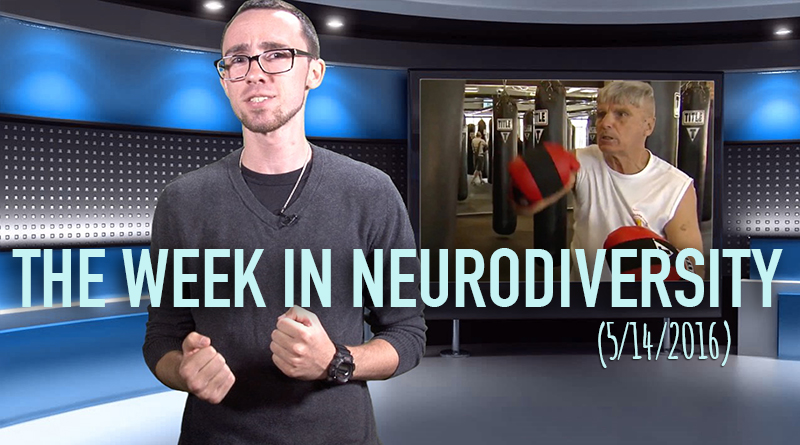 The Week in Neurodiversity
This week in neurodiversity features Kristen Bell discussing her issues with anxiety, a Vine comedian opens up about bi-polar and depression, and a new program hopes to use boxing to fight Parkinson’s disease.

Vine comedian opens up about bi-polar and depression: http://www.thefader.com/2016/05/03/victor-pope-jr-interview-bipolar-disorder-vine

(24 mins) In this first of a two part interview, Hackie Reitman, M.D. speaks with Dr. Michael Alessandri, the Executive Director of the University of Miami-Nova Southeastern University Center for Autism and Related Disabilities, and chair of the upcoming Autism Innovations & Global Impact Conference hosted by Els for Autism.

(3 mins 30 sec) In this episode, a community comes together for a special needs family,  a piano prodigy with autism mesmerizes audiences for World Autism Month and more!

BEST OF 2018 – Advocating Autism Acceptance to the United Nations, with Anita Lesko