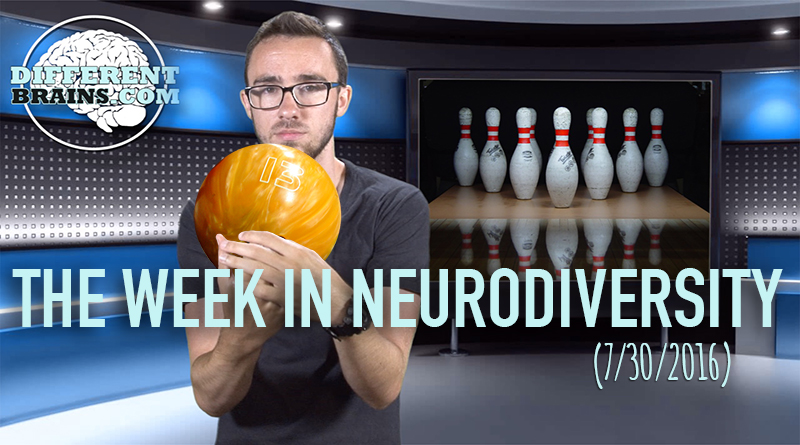 In this episode, a girl with Asperger’s preaches a healthy lifestyle, a girl with Down syndrome video-bombs a news report, and have you heard about the barber in Brooklyn with Tourette’s?

FOR THE FULL STORIES:

Researchers teach teens with autism how to drive by using driving simulators – http://turnto10.com/features/health-landing-page/health-check-driving-with-autism

Girl with Down syndrome becomes a star after doing so during a lives news report goes viral – http://www.mirror.co.uk/news/world-news/girl-downs-syndrome-becomes-internet-8384851

Man diagnosed with Tourette’s overcomes his struggles to become a barber – https://www.dnainfo.com/new-york/20151124/greenpoint/video-how-brooklyn-barber-overcomes-his-tourettes-diagnosis

Virtual reality is being used to treat those suffering from PTSD. – http://abcnews.go.com/Technology/treating-ptsd-virtual-reality-therapy-heal-trauma/story?id=38742665

(3min 26sec) In this episode, a man with ADHD opens a boxing gym for kids with the same challenges, a high school student with Down syndrome joins the Harlem Globetrotters, and more!

The Chocolate Spectrum: Autism Employment One Sweet at a Time, with Valerie Herskowitz | EDB 107

(27 mins) In this episode, Dr. Hackie Reitman speaks with Valerie Herskowitz, the founder of the Chocolate Spectrum, a chocolate shop staffed by people on the Autism Spectrum.