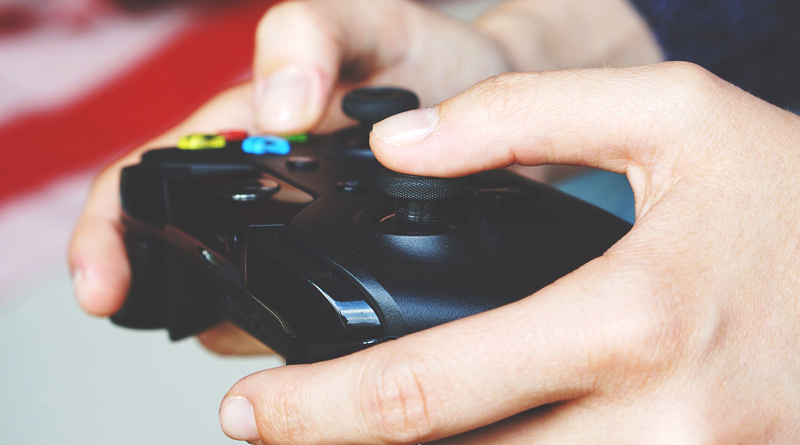 In a study appearing on September 28 in Neuron, scientists in the UK state that the use of a mathematical model will assist in getting to the root of OCD. The experts find that those with the condition develop an accurate sense of how things work but do not use that sense to guide behavior. University College London graduate students Matilde Vaghi and Fabrice Luyckx led the study.

“This study shows that the actions of people with OCD often don’t take into account what they’ve already learned,” states senior author Benedetto De Martino. De Martino is also the principal investigator of the Brain Decision Modelling Laboratory at the university.

The researchers were able to measure the degree to which beliefs and action were dissociated from one another, and found that it could help predict the severity of OCD symptoms.

The findings surprised De Martino. “It’s the first time anyone has been able to calculate the degree of dissociation and show that it correlates with the severity of the disease,” he states.

De Martino and his team are specially looking at how certainty guides the decisions we make, and are focused on developing a mechanism to understand the connection between the two. To study this, the investigators assembled forty-nine individual volunteers—24 with OCD and 25 matched controls—to play videogames in which they had to catch coin-like objects in a bucket. Both sets of participants were able to state with confidence where they thought the coins were coming from. However, those with OCD continued to second-guess themselves when setting their buckets on that belief, disregarding their prior confidence and chasing every coin by constantly moving their buckets around.

This study belongs to a newer field of research that focuses on developing mathematical models to understand defects in the brain leading to detrimental behaviors, known as computational psychiatry.

“Medicine today is very much about decoding the mechanisms in the body,” says De Martino. “When we are talking about something like a heart valve, that’s a mechanical part that can be clearly understood. But the brain is a computational device that has no mechanical parts, so we need to develop mathematical tools to understand what happens when something goes wrong with a brain computation and generates a disease.”

De Martino believes the model gives them not only a greater insight into OCD but also into what a healthy brain is. “Just as studying people with lesions in the hippocampus has historically taught us about the inner workings of memory, studying people with OCD can give us new insights into how beliefs and actions are linked,” states De Martino.

This piece is based on an article published by Eureka Alert, which can be seen here.