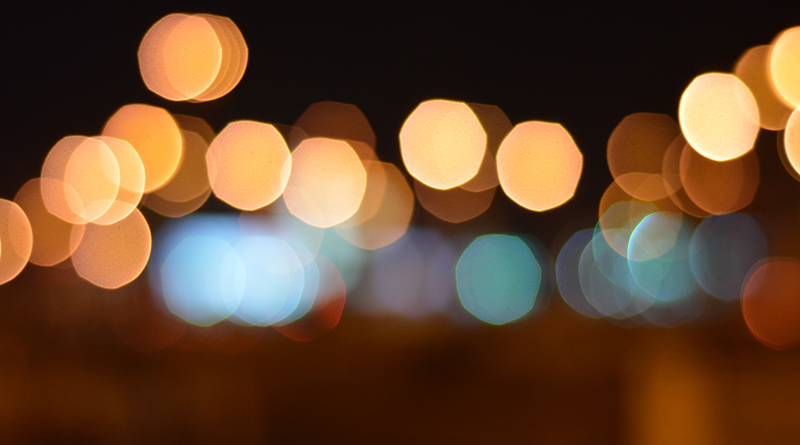 These two words conjure up all sorts of ideas as to what to expect should it occurs.

Initially, the brain injury may be caused by different things. Thus the term Acquired Brain Injury (ABI) has become one of the core three letter acronyms. It may arise from natural causes i.e. stroke or meningitis. Or it may be the result of an accident. Both types have considerable variation in their displayed   symptoms. There has been some attempt on the part of the professionals to try and categorize the initial symptoms in terms of a possible outcome but these have largely failed which is shown by their abandonment as a requirement of assessment. By in large as it did not always serve the insurance companies from my perspective. One of the more famous ones of these was the Glasgow Coma Scale (GCS).

There are many situation where an assessment is required in order for treatment to be performed. I will not go into all the politics, money and power games that go on here

Concussion is now widely recognized as a MTBI, or Mild Traumatic Brain Injury.

The length of time a person is comatose is also indicative of the severity of the coma.

There are numerous stages that a survivor goes through during rehabilitation. One of the first major steps is to relearn the activities of daily living (ADL).

Typically there are a number of people caring about the person at this stage. They help the person who had the accident with recovery – the person’s family may also be involved here.

The testing continues during recovery with neuro-psychological tests being given after the first 6 months. This is a set of tests which encompasses every facet of cognitive functioning. It takes a full day to complete and is quite extensive. From this test all sorts of insight into the persons functioning may be developed. These test results may provide the focus for future therapy as they clearly show the accident survivors assets and deficits. The deficits may be highlighted in order for therapy to focus on rectifying these shortcomings. The assets should also be reflected on so as to encourage the survivor that these are areas of relative strength as they move forward.

Unfortunately, no matter what the therapy there is not a cure for even the most obvious shortcomings. This is part of the fundamental core of brain injury. There is more hope now than there was a decade ago though as different aspects of neuroplasticity come to the fore. Also, a more directed therapy approach has become the norm. Brain injuries are a mystery at best. Hard work, perseverance, and a portion of God’s grace are required for a good outcome to be had.

Be careful out there when looking for something that works for yourself or a loved one. There are plenty of people who will tell you all sorts of stories to get your money. Get a couple of opinions though and move forward cautiously.

Share on FacebookShare on TwitterShare on Linkedin
Steve Gregory

Steve Gregory grew up in rural Ontario and had a variety of broadening experiences such as living overseas for 3 years. Steve excelled scholastically and started his Masters in Engineering on the second best scholarship in the country. During this time he developed a psychosis which went undiagnosed and untreated for years.

At the end of this time he had a very serious vehicle accident resulting in a coma that registered as level 3 on the Glasgow Coma Scale. His recovery has challenged his beliefs and his strength of character to the maximum possible.

More recently Steve has undertaken new challenges such as training to run a marathon and seeking to impart lessons he has learned the hard way to others who may be facing similar challenges. He is also the author of “The Journey: Tips and Tales.” You may read more about his life and struggle at www.thejourneytipsandtales.com and afterabirehab.com.

An Autism Self-Advocate’s Thoughts On Anxiety

Autism self-advocate Jennifer Huggins shares her thoughts for those dealing with anxiety.

Rachel Bédard, Ph.D. looks at "adulting," and examines how people, regardless of diagnosis, develop the skills they use as adults.

Special Needs Parenting: Feeling Like A Square Peg In A Round Hole

One cannot Google "Asperger's Syndrome" and profess to be an expert. I had to live it. I have learned more from special needs parenting then I ever learned in the classroom.