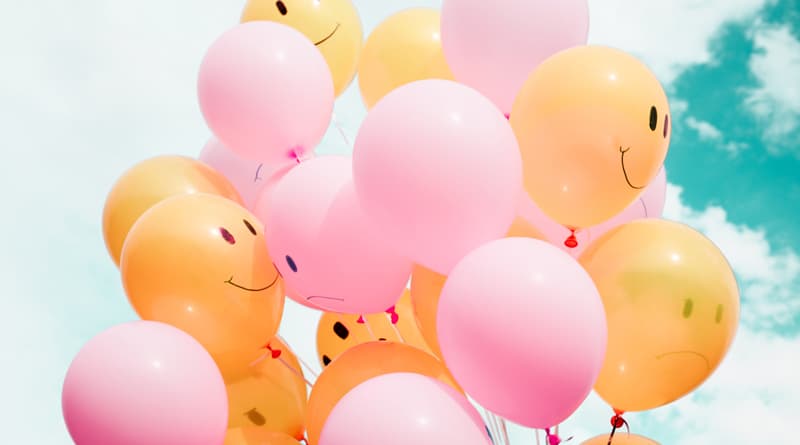 When Bad Moods Give Way to Good

Like so many who are consuming the news lately, I was having a tough day. So many heart-breaking current events all mingling with the “another day at the office” feel of this strange coronavirus era — all combined to have me feeling down. So I figured I’d check my email.

BOOM! An email from our DifferentBrains.org board member Debbi Siegel appeared in my inbox that snapped me right out of my doldrums. It was a link to an article with a headline that read: “High School Senior with Cerebral Palsy Shocks Classmates as He Walks Across Stage at Graduation”

An Achievement By Hunter Wittrock

The article by Joelle Goldstein painted a picture of a great event, brought on through one young man’s dedication:  “‘It was a wonderful, surreal moment and he was ecstatic,’ Jeff Wittrock said of his son Hunter.” Wheelchair bound from cerebral palsy, “Hunter started working toward making it happen, working multiple times a week with physical therapists, who helped him build up muscle in his legs, according to GMA.” 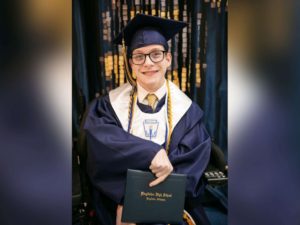 Hunter started off with small goals: standing for long periods of time, then walking 5 feet at a time, then ten. He continued his progress five feet at a time until, in early March, he was able to successfully make the 150-foot graduation walk by himself, according to GMA. 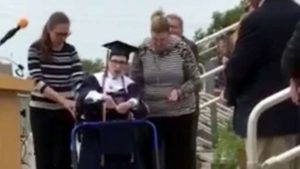 How Does The Brain Turn a Bad Mood Into a Good Mood?

My spirits soared when I read it! At least for the moment, I had a reprieve from dread and uncertainty! I had hope! I suddenly felt happy!

Filled with this positive feeling, I thought it was a good time to review what was actually going on organically in my brain. This led to me thinking about what is the neurochemistry and the neurophysiology of this very moment. It was a good excuse for a review.

Enter Google. I thought that a few clicks and quick skim reads, and my memory would be rapidly refreshed of what was going on in my brain organically. And I am feeling so good, I thought I would share the knowledge with you! Why not?

Well, I was soon reminded that it’s quite a bit more complicated than that. Like so many aspects of the brain, it’s multifactorial. And it’s at the intersection of where the mind meets the brain. This was both psychological and physiological. Maybe reading the article had caused my brain to release some combination of our friendly “happy” chemicals dopamine, oxytocin, serotonin, and endorphins. Maybe a touch of GABA was blocking out the unhappy stuff? MY brain is unable to give you any quick, organic recipes.

One thing I do know: The GOOD news allowed my brain to take a break from stressors and let in something positive. I was in the moment. I needed a positive route to happiness, and that’s what Debbi’s link presented to me. Because of that, I am able to enjoy the uplifted mood that young Hunter Wittrock has given me through the tale of his determination.

Taking Advantage of a Positive Mood

Another important thing, once you get distracted from stressors, is to take advantage of this for more positive actions. I will immediately do some of the things that we all know are good for our mood, brain, overall heath and wellbeing: I’m going to shut off the TV news; I’m going to change into my exercise garb, get in a good workout, eat some healthy food, hydrate, give a virtual hug to somebody I love, do some good work, and socialize the best I can with proper social distancing. And I remembered, one of the best ways to help yourself feel better is to help others!

I’m going to try to help — and my brain and I feel better already!

Navigating a TBI: Tips For Life After a Traumatic Brain Injury

Geo Gosling recounts how he suffered a traumatic brain injury (TBI), and share suggestions on how to navigate recovery.