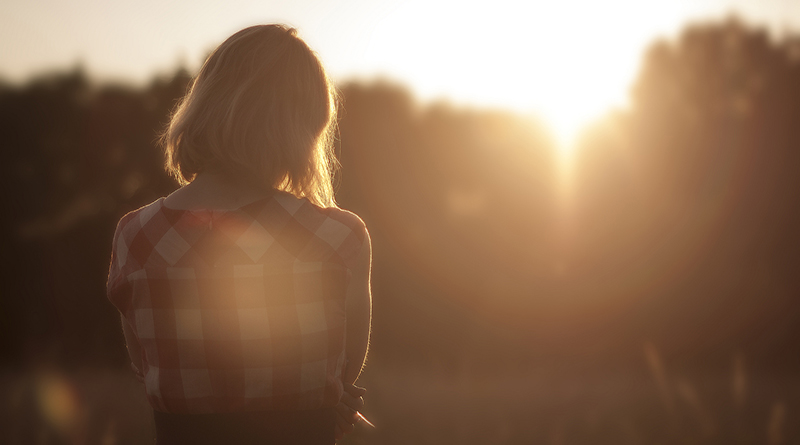 Post traumatic stress disorder (PTSD) is a crippling mental disorder that sets in after a traumatic life event. The symptoms include an array of emotions, paranoia, and the feeling of alienation from the world. PTSD sufferers often turn to drugs and alcohol to self-medicate. However, substance use enhances PTSD symptoms by encouraging the person to avoid their traumatic memories, hence delaying treatment.

Time Magazine reported that one-half to two-thirds of people with a substance use disorder suffer from PTSD. Coincidentally, the same proportion of PTSD sufferers had substance addiction issues. Despite the belief that PTSD treatment would not be effective until the patient was free of substance use, experts found that the dual treatment of PTSD and addiction yielded the best results.

Researchers from the University of New South Wales confirmed that psychological therapy could be useful for individuals suffering from PTSD and addiction. The 2012 study used a treatment program called COPE, which concurrently addresses PTSD and substance use disorder using prolonged exposure therapy. Coupled with the regular addiction treatment, the participants received 13 individual 90-minute counseling sessions.

The findings revealed that the group that received dual treatment saw significant reductions in PTSD and addiction symptoms without any effect on the retention rate of patients. Exposure therapy incited the participants to face their fears and worries, which helped reduce the side effects of PTSD.

Although experts argued that PTSD treatment would trigger relapse, studies found that untreated PTSD led to a low abstinence rate. While the dual treatment group and the control group saw a similar pattern in drug use, PTSD treatment did not cause participants to increase their drug consumption. By treating PTSD and addiction at the same time, the individual was less likely to relapse into alcohol or drug use.

A different study published in the American Journal of Psychiatry revealed that two types of cognitive behavior therapy — seeking safety and relapse prevention — contributed to the amelioration of substance use and PTSD symptoms. The research highlights that seeking safety, a treatment designed to treat PTSD in the context of addiction, was as effective as relapse prevention in treating substance use disorders.

“The reason we think that people suffer from addiction is because of cravings,” said Alain Brunet, one of world’s leading trauma researchers. He explained that a craving is a very strong type of emotional memory. He continued: “What we found a few years ago is that emotional memories, be they positive or negative, can be turned down or dampened.”

Brunet’s team of researchers explored the use of propranolol to lessen the effects of memories associated with PTSD and addiction. Pushing the patient to relive the memory while on the drug diminishes its intensity, reducing craving. However, Brunet warns that this is not a standalone method; the patient should go through regular treatment and counseling while undergoing the experiment.

This different way of looking at addiction as a latent form of PTSD might prove promising in the treatment of substance use disorders.

Szalavitz, M. (2012, August 15). How PTSD and Addiction Can Be Safely Treated Together. Retrieved from http://healthland.time.com/2012/08/15/how-ptsd-and-addiction-can-be-safely-treated-together/

Share on FacebookShare on TwitterShare on Google+
Sonia Tagliareni

Sonia Tagliareni is a writer and researcher for DrugRehab.com. She is passionate about helping people. She started her professional writing career in 2012 and has since written for the finance, engineering, lifestyle and entertainment industry. Sonia holds a bachelor’s degree from the Florida Institute of Technology.

Bridges to Adelphi: A Model for Supporting College Students on the Autism Spectrum

Mitch Nagler discusses Bridges to Adelphi, and the model it has become for services colleges should offer students on the autism spectrum.

A Unique Social Skills Intervention for Children, Teens, and Adults with Social Challenges

Cheryl Checkers discusses a new intervention, developed at UCLA, being used to help those with challenges related to social skills.