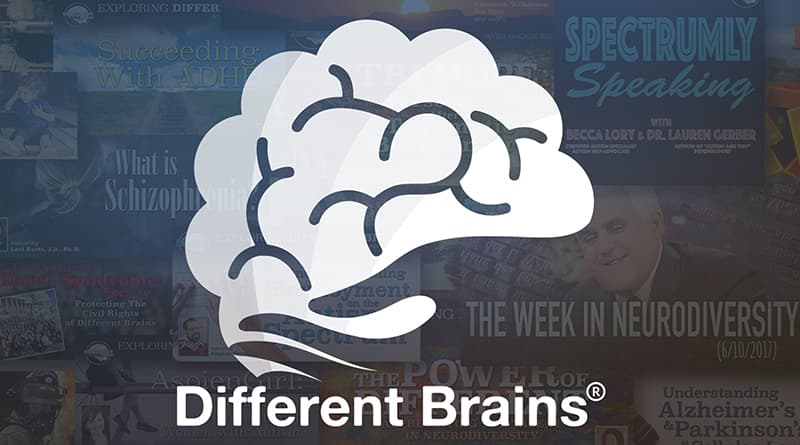 “Asperger’s, Autism, and The Square Root of 2: A Neurodiversity Documentary” tells the story of one parent’s journey to discovering that his daughter, recently diagnosed with Asperger’s Syndrome (also referred to as Autism Spectrum Disorder or ASD), has a brain that works just a little bit differently.

In 2010, retired orthopedic surgeon and heavyweight boxer Dr. Harold “Hackie” Reitman set out to make his first feature length film. He decided to base the story on his daughter’s experiences in college and began writing the screenplay for what would become “The Square Root of 2.” Dr. Reitman also acted as executive producer and co-director. Soon after, Darby Stanchfield (of ABC’s “Scandal”) and Brett Rice (of Remember the Titans, Forrest Gump), signed on to co-star.

Shortly after filming was completed, Dr. Reitman’s daughter was diagnosed with Asperger’s syndrome. Despite his medical background, Dr. Reitman had little idea what this diagnosis truly meant. Wanting to learn all he could about Asperger’s, he began researching the condition. Over the next four years, he learned not just about Asperger’s, but also autism spectrum disorder (ASD) and the recently coined terminology, “neurodiversity.”. The lessons he learned about being a father of an “Aspie,” and the insights he gleaned about how his daughter’s mind worked, became the foundation of of his book, “Aspertools: The Practical Guide for Understanding and Embracing Asperger’s, Autism Spectrum Disorders, and Neurodiversity,” which was published in April 2015.

After writing the book, Dr. Reitman began to view his film in an entirely different light. Darby Stanchfield had studied his daughter and her mannerisms so well – and had given such a nuanced performance – that he realized that the character she played in “The Square Root of 2” was clearly “on the spectrum.”

In this documentary, Dr. Reitman and a host of experts – including education visionary Dr. Abraham Fischler, celebrated psychologist Dr. Lori Butts, and “The Autism Doctor” Dr. Brian Udell – use clips from “The Square Root of 2” to explain many of the common traits of the growing neurodiverse population, explore the challenges they face, and offer helpful tools for everyone.

(VIDEO - 17 minutes) Autism self-advocate, author, and professor Dr. Stephen Shore offers tips for students on the spectrum during the pandemic.

(VIDEO - 22 minutes) Autism self-advocate Dr. Sreenath Jagannathan discusses how he is pursuing his dream of being a neuroradiologist.

Father Raps for Daughter with Down Syndrome – Week in Neurodiversity

(3 min 14 sec) In this episode, a Cleveland non-profit helps adults on the autism spectrum gain real-world experience, a father dedicates a rap to his daughter with Down syndrome, and more!