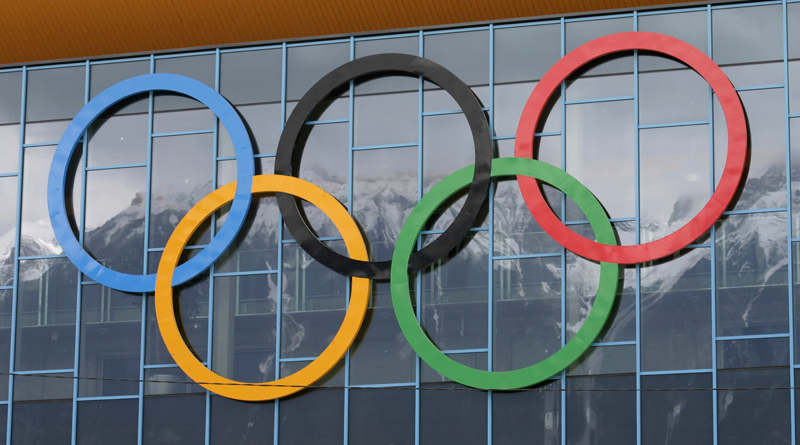 The 2018 Pyeongchang Winter Olympics are underway, but results from the games aren’t the only thing making news. Three female competitors in this year’s Olympics have pledged to donate their brains to scientific research after their deaths. The three Olympians who are making the contribution are bobsledder Elana Meyers Taylor and hockey players Angela Ruggiero and Hayley Wickenheiser.

Meyers Taylor spoke about her reasons for the pledge: “A concussion nearly ended my career in 2015. I wish I had known more about the risks of returning too quickly, and I am pledging my brain to encourage athletes in all sports and at all ages to get educated through the Concussion Legacy Foundation. I also want to support CTE research, knowing that female contact sport athletes are at risk. The long-term consequences of brain trauma are a major concern in sports, and I’m doing this for every athlete that will follow in my footsteps.”

These three athletes have signed a pledge to donate their brains to the Concussion Legacy Foundation after they die. The CLF is partnered with the Boston University School of Medicine and the US Department of Veterans Affairs to form the VA-BU-CLF Brain Bank, which is dedicated to studying chronic traumatic encephalopathy (CTE), a degenerative brain disease caused by repeated blows to the head and common among athletes. The Brain Bank houses 70% of the world’s cases of CTE. Because CTE can only be definitively diagnosed after death, brain donations are important to contributing to study of CTE and potentially finding an earlier method of diagnosis for CTE and other brain injuries. These three donations are especially important because out of all the brains housed at the VA-BU-CLF Brain Bank, only 3% of them are female.

This piece is based on an article on aol.com, which can be found here.

A recent study suggests that children who have been diagnosed with ADHD, are eager to learn more about their condition as well as their medications- but often may not ask for the information.

How Do We Recognize Faces? Researchers Move Closer to an Answer

No one really knows how people recognize friends and family members- but researchers at Carnegie Mellon University are trying to change that.