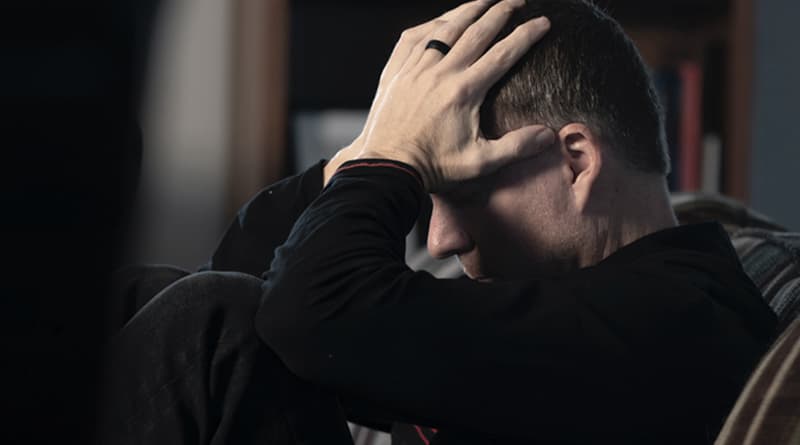 Aron Croft is an ADHD coach and board member of the Inattentive ADHD Coalition, and has shared with his permission.

If you told me seven years ago that I would be writing this article, I wouldn’t have believed you. That’s because I was divorced, broke, and earning minimum wages.

When 33 years old, I had to move into a house shared with four acquaintances. I was unpacking my post-divorce suitcase when Billy, a 26-year-old tech support agent from Vietnam, flopped down on my king-sized bed.  I wondered why he was there, and then remembered, it wasn’t my king-sized bed, but our king-sized bed. Renting half a bed was all I could afford. Read on to learn why I was at this low point in my life.

Elementary, middle school and high school went well enough for me. I was a good test-taker and had a social structure that supported me. Still, I struggled with my schooling with legendary levels of procrastination and last-minute saves. I never read a complete book from cover to cover and earned the nickname “Cliff Notes Aron.”

“What’s wrong with me?” This question repeated in my head like a broken record. My mom supplied the answer: “Aron’s arrogant. He thinks he doesn’t have to do the work.” Her ready answer confused me because I wanted to do the work. I hated the small heart attacks I had whenever a deadline drew near. Adrenaline boosted me into action, but it left me drained physically and emotionally.

Despite my challenges, I graduated #1 in my high school class

I dropped out twice. I used alcohol, pot, and cigarettes to drown my despair. It took me six years to graduate. Yeah!  But the turmoil and failure of my undergraduate experience eroded my self-esteem.

Still, I had a Harvard degree!  I was joining the job market. My life was going to be great! ……………..Who was I kidding?

I lasted six months at my first job and then failed at seven more jobs and businesses. My undiagnosed ADHD caused me to be distracted during the workday. I stayed late and worked weekends to catch up. “What’s wrong with me?” This question kept repeating in my head.

My introduction to coaching psychology

In my early 30s, I did what others do who have a career in shambles: I went to graduate school. I told my mom, “I want to be a life coach” — which was only partially true — because, deep down, I wanted to find out what was wrong with me.

I got a master’s degree in coaching psychology. And, in many ways, earning this degree did help me…. from peer coaching and applying the science of motivation, habit formation, and change to my life. I fantasized about using my newfound skills to leave my minimum wage job… and finally, fulfill my potential.

Meanwhile, my undiagnosed ADHD affected my marriage and my wife was unhappy.  Then “the bombshell weekend” happened. She told me she had been having an affair.

This brings us back to the bed I shared with Billy, where I am divorced, broke, and earning minimum wage.

Finally, my brain kicked me into action. I found a higher-paying job, and seven months later, got an even better job. My life was finally starting to come together!

And then… history repeated itself.

My failure that changed everything

Three months into my best-ever job, my boss told me my work was not up to par. I would to redo it. Terrified to lose another job, I pressured a friend for some Adderall to get me through a week of late nights at work.

It was my first time taking Adderall.

OHHHH, this is what people mean when they say “Aron, just sit down and work on your assignment,” assuming I could do it just because they told me to.

On Adderall, I could direct my attention. I could complete work that was tedious and boring just because I needed to do it.  I immediately scheduled an appointment with a psychiatrist and got diagnosed.

Over the next few years, I transitioned from being an underachiever to being an average achiever to being a high achiever. I rebuilt my life, got remarried and got four promotions. I became a senior manager at a Fortune 500 company… Doot, dooh, dooh! (That’s a trumpet celebrating my successes.)

Getting diagnosed was life-changing but I shouldn’t gloss over the bumps and wrong turns I took on my path forward. Two years post-diagnosis, thinking that I was at the peak of my potential, I patted myself on the back for going to work every day. I returned to some of my bad habits, smoking weed, eating SweetTarts, and playing video games every night. I started to realize that having a prestigious, well-paying job wasn’t the peak of my potential.

I learned that “pills don’t teach skills.” If I wanted to do more with my life, I needed to do more than medicating my ADHD symptoms for several hours a day. I became obsessed with learning how ADHD brains process things differently than neurotypicals. Once I understood how my brain worked, I understood why popular productivity systems had worked for me.

I mixed, matched, and modified leading productivity approaches and developed a system that requires focusing for just 8% of the day.  My newly created system opened the productivity floodgates for me. In one year, I published 25 articles, read over 75 books, produced 50 YouTube videos, and grew my social media following to 100,000 people. I achieved this while working a full-time job. My unleased productivity allowed me to quit my job and launch a successful coaching business.

In my ADHD journey to wholeness, I have discovered many things, but my greatest discovery is that there is nothing wrong with me. 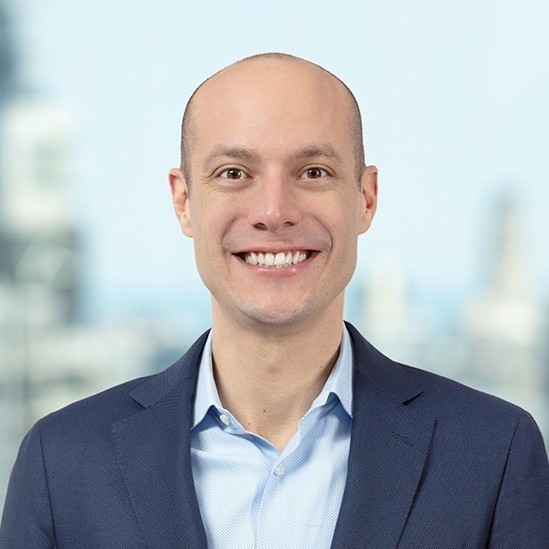 Aron Croft appeared to have it all when he got into Harvard. But that was the beginning of his demise. He struggled nonstop for 15 years until he was broke, divorced, and earning minimum wage, failing out of his first 7 jobs and businesses. But after getting an M.S. in Coaching Psychology and a diagnosis of Inattentive ADHD, his life changed. He built a successful Fortune 500 career consulting to companies like Marriott, Johnson & Johnson, McDonald’s, KPMG, Motorola, and United Healthcare. Then, after designing an ADHD-friendly productivity system, he built his Hidden ADHD business to now over 100,000 followers while working a full-time job. He now works full-time on the company, Hidden ADHD, which has more than 100,000 followers. You can download his popular, free guide (10 Productivity Mistakes All ADHDers Make) at HiddenADHD.com. He is a board member of the Inattentive ADHD Coalition and his work has been featured by leading publications including ADDitude Magazine and the Attention Deficit Disorder Association.

Dr. Jacqueline Davis discusses the use of neurofeedback for ADHD, autism, depression, and anxiety.