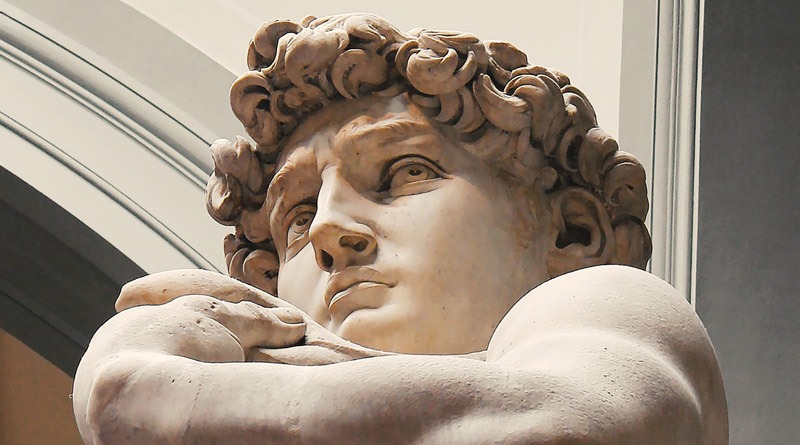 An Era of Advancement for Neurodiversity

That stated, as I sip drinking my coffee this morning it strikes me that we are in a similar era with respect to the development of thinking in medical science around Judy Singer’s term “Neurodiversity”. While originally used to describe divergent thought patterns related primarily to the diagnosis of Asperger Syndrome, it has come to encapsulate a much larger phenomenon. As the article on Neurodevelopmental Disorders from Wikipedia encapsulates, clinically speaking it has come to include: Learning difficulties, Autism Spectrum Disorder, Attention Deficit Hyperactivity Disorder, Cerebral Palsy, Traumatic Brain Injury, rare genetic disorders (e.g. fragile X, Angelman’s syndrome, etc.), schizoaffective disorders, schizophrenic disorders, dissociative disorders like dissociative fugue, or depersonalization and derealization, obsessive compulsive disorder, or other intellectual delays.

I highlight this era as Renaissance because I think it points to what painters and the humanities experienced during that period: interdisciplinary collaboration.

Collaboration in the Neurodiversity Community 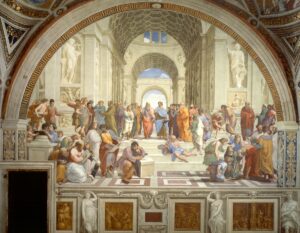 “The School of Athens” by Raffaello Sanzio da Urbino

Take the above School of Athens by Raphael from 1511. Perhaps one of the most notable paintings from the time period, it is located in the Vatican and highlights a new painting technique for the time called a vanishing point. Your attention is naturally drawn to the middle archway where Plato walks with Socrates, which is traditionally interpreted as a highlighting of the difference between Platonic and Socratic philosophies within the catholic apostolic church. Socratic philosophy focused more on the timelessness and forms of things, with Platonic philosophy focused more on the here and now. And while there was a major divide within philosophical thought at the time of the Renaissance it represents a blending of pagan philosophy and western theological thought.

Similarly, within the Neurodiversity movement we are seeing a similar debate to the Platonic and Socratic traditions of western philosophy. For those of you more familiar with my work at Different Brains, you will be familiar with my emphasis on the importance of viewing Autism and other neurodevelopmental disorders as part of the larger mental diagnosis. Naturally as a clinical social worker, trainer/consultant to therapists, and person with Autism I ascribe to viewing Autism through the medical model. While this is not the popular view among the larger neurodiversity movement, it represents a movement grounded in science. In my eyes the social model of disability that gets applied to Autism is a panglossian and privileged view held by those that believe the world to conform to their identity. While I see this view as rooted in mythology, as my Autism has done me very few favors over my life course it represents another movement in the field of neurodiversity.

A Melding of Worldviews

And this is how I come to appreciate the Neurodistinct (to quote one of my mentors, Autistic Workplace consultant Tim Goldstein) Renaissance, a melding of differing worldviews on what is Autism. For some Autism has become an identity and a social cause for inclusivity which is now driving major change within workplaces. While companies like Ultranaughts perhaps highlight what an empowered Autism initiative may look like, it is perhaps more evident and prolific in places where substantive resources have become invested. Companies like JP Morgan Chase and Stanley, Microsoft, and S&P just to name a few, represent the blending of medical identity and social cause in the workplace. Not only a blending but a significant empowerment. Workplace is just one sector of the global economy where this renaissance of neurodistinct identities is emerging.

Earlier I referred to the social model of disability of Autism as both ‘panglossian’ and ‘privileged’, I do so because it represents a rather sheltered view of identity. Part of my job is working as a therapist is seeing children in schools, and recently a middle school student said to me, “The age of sexism, racism, prejudice based on sexual orientation is over. Pretty soon we won’t have to teach these things because they no longer exist.” I laughed, and replied, “Several weeks ago one of my African American clients was assaulted for the color of his skin, and two weeks ago another of my clients was beaten up for being gay.” I highlight this interchange because I think it highlights how nice it must be to believe prejudice no longer exists.

Excessive optimism undergirds this social model of disability, and this is naturally so within the United States my guess is because of the larger organizational forces which move this model of disability forward. The organizational movement which I am alluding to is the Independent Living Movement which is composed of Centers of Independent Living across the United States. Last summer, the National Council on Independent Living statement criticized and deeming Applied Behavioral Analysis (ABA) as harmful. With little basis in science it reaches these conclusions, and this is often a rallying cry for those advocating for a social model of disability. Which I can appreciate for the horrors I have witnessed of the countless behavioral analysts who blow by the need for consent by children with Autism. For those of you who are proponents of ABA I’d encourage you to watch this video on consent, it really is as simple as tea. However as a scientist, I must say that the research does little to confirm that ABA causes trauma in any credible way. The article, frequently cited is Dr. Kupferstein’s, Evidence of Increased PTSD symptoms in Autistics exposed to applied behavior. For those of you who are familiar with research design, her article is market research at best. The data in this article is largely retrospective, qualitative, and does little to account for what we call confounding variables. Confounding variables are those forces which might not be accounted for and may influence the results of a study. For instance, in Kupferstein’s study for instance there is no measure of prior exposure to traumatic incidents or adverse childhood experiences which might account for some of her results of finding ABA exposure leading to PTSD symptomology. Thus due to poor scientific rigor, her article does little to move the social model of disability forward in its efforts to see ABA banned.

If you want to know about what that experience is like — comorbid Autism and PTSD — consider reading one of my countless perspectives on the subject for Different Brains. So while I can highlight the weakness of this movement, I can simultaneously appreciate its desire for better outcomes for psychological treatment. Thus while the social disability movement within the field of autism has a long way to come in terms of scientific reliability and innovation, its heart is in the right place. Thus as a scientist and provider of psychological services within the Midwest,  I can appreciate it’s impact on American primary schools. Particularly how special education has moved away from completely deficits based model of disability and more towards a strengths-based approach. Thus despite its naivety, the social model of disability is moving forward the rights of children with Autism, and likely decreasing exposure to adverse childhood experiences which undeniably can cause PTSD.

So my hope is you too find your way in this Neurodistinct Renaissance, to home of acceptance and growth. A balanced view of both the deficits and challenges, and strengths of people with neurodivergent identities. As a renaissance retains both rigor of enlightenment thinkers within the medical model of Autism, like Dr. Matt Lerner, Dr. Bruce Thyer, Dr. Stephen Porges, Dr. Brenna Maddox, Dr. Valerie Gaus, and Dr. Stephen Shore on the challenges of Autism Spectrum Disorder. While simultaneously reaping the practical benefits of the social model of Autism, like disability rights advocates Dr. Temple Grandin, Marcie Ciampi M.Ed, Dr. Dora Raymaker, Dr. Henry Kupferstien, and Kent Crenshaw, President of National Council on Independent Living. 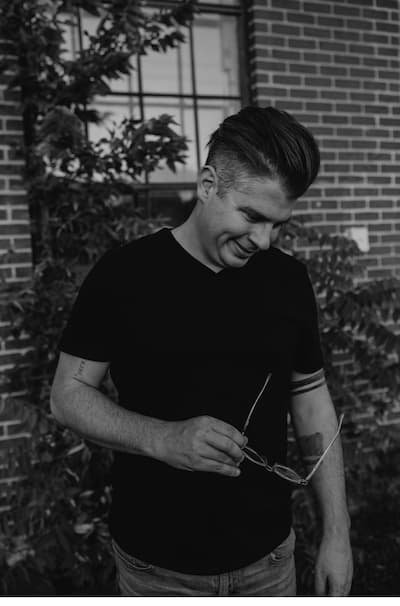 Sean is a Behavioral Health Therapist, and lives with an Autism Spectrum Disorder. He has a caseload with 33% of his patients that live with ASD and varying comorbid psychiatric conditions. Prior to being a mental health clinician, he was a Vocational Rehabilitation Specialist for Wisconsin Division of Vocational Rehabilitation for 3 years. He was also appointed by Governor Walker to the Statewide Independent Living Council of Wisconsin. He is an incoming member to the Motivational Interviewing Network of Trainers, and provides training on motivational interviewing, ASD and employment, and ASD and comorbid psychiatric conditions. For more info, find him at Seaninderbitzen.com or on LinkedIn.

The Challenges of Home Treatment for Autism

Dr. Brian Udell covers some of the possible problems that can be run into when parents treat their children on the spectrum at home.

Corinne Lederhouse offers 6 tips for getting better sleep, and reducing anxiety caused by being poorly rested.