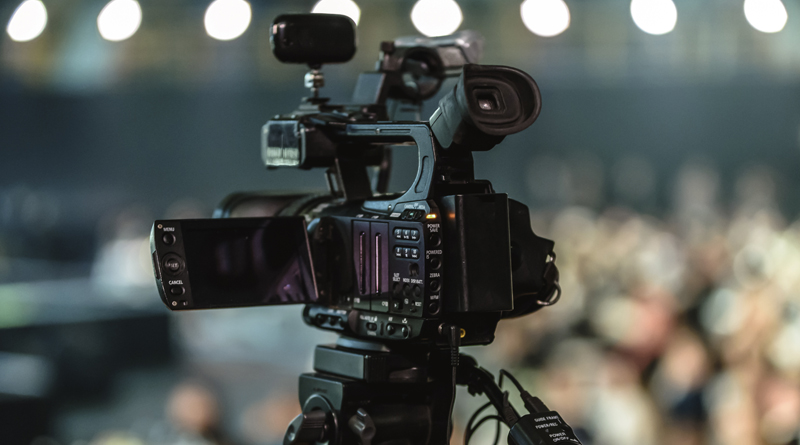 Rahma Khaled, a 22-year-old swimmer and Paralympic gold medalist with Down’s syndrome, recently signed a contract with the Egyptian-based DMC Channel to become a regular host on their morning show “8 AM”. Khaled is the first person with Down’s Syndrome, male or female, to become a regular host on an Egyptian TV show. In an interview with the Saudi-based newspaper Al Watan, Khaled stated, “I am flying with joy. I cannot believe that my dream since I was 8 years old will come true,”

With the help of DMC, Khaled put a great deal of preparation into her upcoming role. She described how DMC officials had put her under test cameras since January, expressing admiration for her performance and her desire to learn. They decided to provide training for her to develop her skills to reach a professional level. Starting as early as January, she also received theoretical and practical training for three days a week from media professors, including Maher Mostafa, who sadly passed away a few months ago. However, before his passing, Mostafa trained her on the right pronunciation of Arabic letters and on how to coordinate with her fellow broadcasters.

Khaled further noted that these steps increased her conviction and that nothing is impossible with a strong will, adding that she received multiple training courses in the past three years in the media field to develop her skills as a broadcaster.

Khaled is no stranger to achieving excellence. She graduated in 2018 from the Department of Tourism Studies at the Al-Alsun Institute for Tourism and Hotel Management, located in Madinat An Nasr, Al Qahirah, Egypt. She excelled in swimming, tennis and basketball competitions and garnered local attention in Egypt for her excellence. Khaled also won first place in back-to-back Egypt Paralympics Swimming Championships in both 2010 and 2011 and also won the 2010’s Egyptian Swimming Championship.

Hisham Suleiman, film producer and head of the DMC, made the announcement that on her first appearance on “8 AM”,  Khaled will host Maya Morsi, the head of the Egyptian National Council for Women. One day, Khaled hopes to direct a film about people with Down’s syndrome and dreams about said film even competing in international film festivals.

This article is based on one from the Egyptian Independent, which can be seen here.

The neurodiverse excel at creative thinking according to new study

A British mother of two is skydiving to raise awareness for epilepsy in young children, and money for a hospital and the UK organization Young Epilepsy.