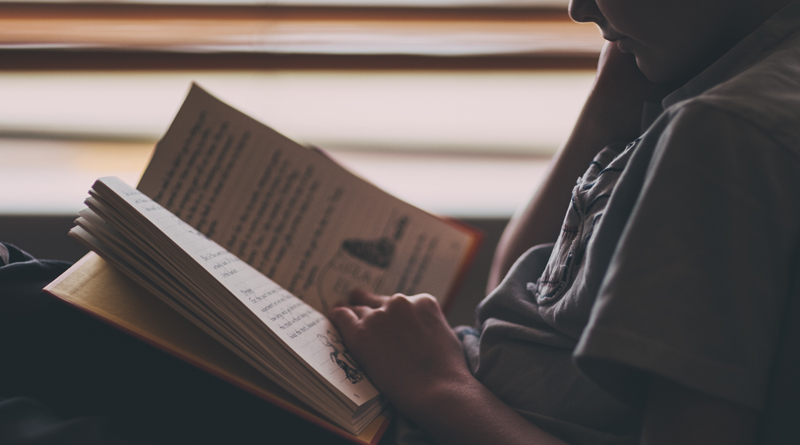 The Dyslexic Mind, Our Crazy Spelling System, and an Innovative New Tool to Make Reading Easier: How these three things are intricately connected…

“Mom, look at all the frogs on that tree! There are ten! Count them,” he said.

Of course, I didn’t see ten frogs. In fact, I didn’t see one! But my son saw them all, as he patiently pointed out each one to me. I was always amazed what he could see so readily, yet I hadn’t a clue! The question is how could this same boy have such difficulty learning to read? His vocabulary was advanced, he had a huge imagination, and he didn’t miss a trick. But boy, did he struggle to read!

My name is Sarah K. Blodgett, and I am the creator and founder of Noah Text™, a specialized text that highlights critical word patterns, enabling individuals to read with fluency, ease, and speed, while building reading skill. Noah Text™ is useful for developing readers, English language learners, those with dyslexia, reluctant and struggling readers, and those that simply want to move ahead.

My journey started when my son was in first grade and his teacher said what no parent wants to hear – I think you should have your son tested… Now looking back, I realize it was one of the most eye opening experiences of my life, as it led me down so many paths, paths that have not only helped my son, but so many others as well. However, little did I know this at the time!

You see, soon after I had that talk with my son’s teacher, I turned to Dr. Miriam Cherkes-Julkowski, a highly respected educational diagnostician and consultant. She, in turn, recommended an explicit and systematic reading program that attunes young readers to patterns within words. Incredibly, it did wonders for my son! It typically takes a struggling reader awhile to work through the program, however, as our language is vast. But I was amazed.

…did you know that our language has one of the deepest, most inconsistent, and irregular writing systems in the world?  Such, that it takes our children two to three times longer compared to most other countries to learn to read.

Near the end of the program, I started highlighting patterns in words that I knew he would struggle with during independent reading. This helped him tremendously, and it struck me then that this “highlighted text” could be a useful tool for so many readers, as students often check out when they don’t have that feeling of independence and confidence to read on their own fluently. Let’s face it — it’s downright discouraging when your reading is labored and halting. In turn, it affects your self-esteem, comprehension, and your ability to tackle higher academics.

Throughout the years, the idea of developing a text with highlighted word patterns stayed with me, as I knew in my heart it could help so many readers. Several years ago, I contacted my old friend, Dr. Cherkes-Julkowski, to see if she thought this was a crazy idea, and no, she didn’t at all — she thought it was a great idea. Thus, Noah Text™ was officially born and my journey continued. And not only did I use Dr. Cherkes-Julkowski’s research to validate Noah Text™, I did my own research across languages that doubled my conviction.

For instance, did you know that our language has one of the deepest, most inconsistent, and irregular writing systems in the world?  Such, that it takes our children two to three times longer compared to most other countries to learn to read.  One of the biggest reasons is that half of our language is of foreign origin as we’ve adopted words from all over the world. Sadly, this is weighing down our students and teachers immensely.

Did you know that the key predictor of children requiring intensive reading instruction in English is poor phonological awareness skills?  Yet, it is rarely a concern in languages with consistent, regular writing systems, as the predictability of the language itself ameliorates this issue.  In other words, our irregular crazy writing system trips our kids up! In fact, kids in some countries have the ability to teach themselves how to read as their spelling patterns are so obvious they jump out at the reader!

Did you know that reading itself is not hard wired in our brains, as from an evolutionary perspective it is a fairly new system?  Let’s think about this one for a moment.  Humans developed our writing systems, so that we can better communicate with one another, and these systems are subsequently passed down through the generations to be mastered.  The critical part here is this – as our societies have become more modern, the necessity to be fully literate is critical to survival.  Thus, we cannot take the writing system that we inherit lightly, or the fact that the U.S. is lagging behind in education quite substantially compared to most other countries.

Sadly, this critical issue is not well known, yet it has been debated in the past.  In fact, Benjamin Franklin and Theodore Roosevelt campaigned to have our spelling system reformed!

Well finally, I can say this… Noah Text™ started with an idea ignited in me after following the advice of a very smart, intuitive doctor. It continued with the idea that we can simulate predictable writing systems by making our spelling patterns pop! Some people say I’ve actually reformed our spelling system without actually reforming it. Then, it struck me after all this time and effort — my son could see ten frogs when I could see none. And he could see all the spelling inconsistencies and knew intuitively something was very, very wrong. Something that we all missed! Isn’t that the pure beauty of a dyslexic mind! 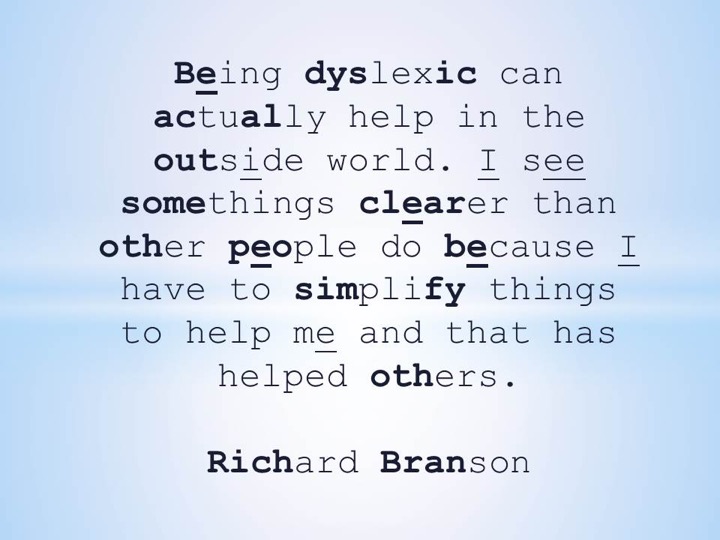 The Literacy Crisis: What we can learn from languages throughout the world to solve this problem, by Sarah K. Blodgett, Noah Text. https://www.noahtext.com/research.html

Share on FacebookShare on TwitterShare on Linkedin
Sarah Blodgett

Sarah K. Blodgett is the creator and founder of Noah Text™, a specialized text that highlights critical word patterns, enhancing reading fluency, speed, and confidence, while building reading skill. Noah Text™ is a patent pending method both internationally and in the United States. Sarah is also the author of the very imaginative book series The Mystical Years of Franklin Noah Peterson and Zack Early Readers, which come in both Noah Text™ and plain text. Sarah is currently seeking to partner with a large publisher or education tech firm to make Noah Text™ available in ALL print media for ALL readers to benefit.

The War Within: Battling OCD on the Autism Spectrum

Aaron Bouma discusses how having both autism and OCD has affected his life, both for the worse and for the better.

Why It’s Hard To Receive

Darlene Lancer, JD, MFT discusses why it can feel uncomfortable to receive.

Overcoming Adversity: The Positive Side of Trauma

Wendy Lyman looks at the positive growth that can come from overcoming adversity and trauma.