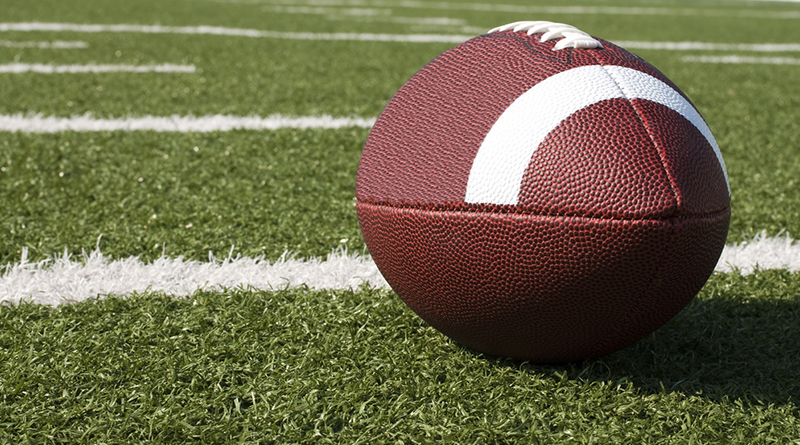 An Ohio High School has found itself a kicker in Caden Cox—a 17-year-old student with Down syndrome.

Freemont Ross High School was in search of a placekicker, when their special teams coach Kevin Cox—who is also the father of Caden—landed on his son. “Caden jumped up there and began making some field goals and was kicking better than some of the middle school kids and a couple of the high school kids so we were like this could work,” states Coach Cox. “This is a big one for me, because I was brought up in football, and to put a kid with Down Syndrome on the field, I think it’s a big hurdle.”

Caden has had a successful track record in other athletics as well. He’s a three-time State of Ohio Special Olympics swimmer, as well as a member of the school swim team and the track team.

This piece is based on an article from USA Today HSS that can be found here.

Channel 4, a British public-service television station, recently started broadcasting a show about an individual with a rare form of Obsessive Compulsive Disorder.

Could a Modified Alzheimer’s Drug Treat Symptoms of Autism?