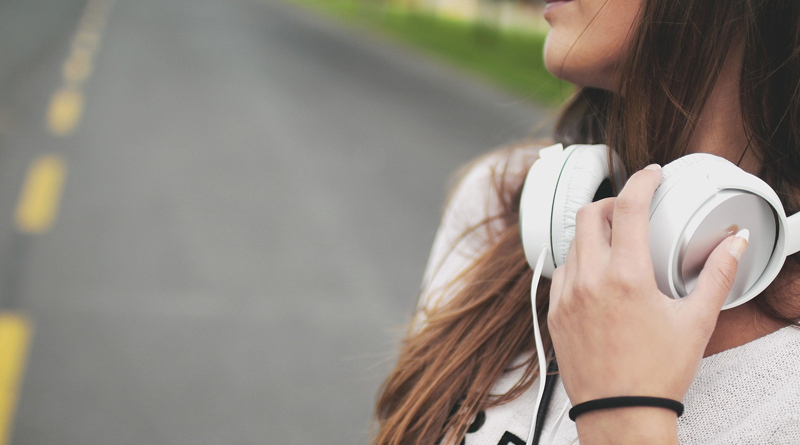 The different brains of individuals on the spectrum come with a mix of skills and difficulties. While issues with social communication, interaction,and similar activities are often highlighted as weaknesses, this leaves the recognition of useful skills by the wayside. A recent study published in Cognition suggests one ability of those on the spectrum may surpass that of neurotypical individuals.

Building upon previous research, principal investigator and lead author Dr. Anna Remington of the University of London’s Institute of Education sought to investigate the auditory capabilities of adults on the autism spectrum. Earlier studies have suggested that people with autism have more of a chance of recognizing music pitch accurately, so this study aimed to take this towards an area more applicable to education and intervention

Through a two-part study, she and her colleague, Dr. Jake Fairnie, compared the auditory capabilities of participants with autism and those without. Each section had participants listen to multiple simulated sounds over headphones in order to identify a specific piece of information. Afterwards, however, listeners were asked whether or not they heard an irrelevant, extraneous part of the recording. In the first, this was a car sound; in the second, a man proclaiming, “I’m a gorilla” (see an example of what that references here).

After the experiment, researchers found that the autistic individuals were more likely to have noticed the extraneous noise than neurotypical individuals. For example, 12% of neurotypical participants noticed the “gorilla” comment, whereas 47% of those with autism did, suggesting a significant difference. Dr. Remington noted that these results give credence to the idea that individuals with autism may have an increased capacity to take in sounds compared to their neurotypical counterparts.

This finding, in turn, may suggest that interventions, educational or otherwise, should focus less on lessening the stimuli presented to people on the spectrum, and more on helping to tune out irrelevant details. For example, in order to “fill up” that extra brain space for auditory stimuli, someone on the spectrum might listen to music while working. Dr. Remington hopes that this study will, without downplaying the challenges many with autism face, embrace positivity and neurodiversity within autism research.

The source for this article was one published UCL News, which can be seen here. Original Publication: Cognition

Share on FacebookShare on TwitterShare on Google+
Jeff Edelstein

Is “Fear Reversal Learning” Impaired in People with OCD?