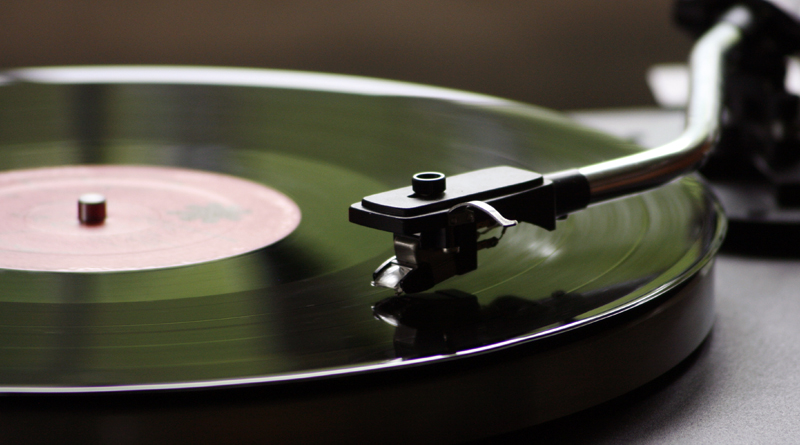 A recent study has revealed that the areas of the brain which associate music with good feelings is unaffected by Alzheimer’s disease. That positive thought or feeling you receive when hearing a particularly familiar song, often thought of as a vibe or a buzz, is known in the scientific community as an autonomous sensory meridian response, or ASMR. The part of the brain which produces the ASMR is immune to the degradation caused by Alzheimer’s, according to a study published by The Journal of Prevention of Alzheimer’s disease.

People suffering from Alzheimer’s are confused easily because of their failing memories, unfamiliar surroundings, and difficulty communicating or understanding others. However, exposure to their favorite music often elicits a positive reaction and can actually lift them out of their fog of confusion, if only for a short time.

ASMR’s effect on Alzheimer’s patients has been observed multiple times, but is rarely studied. “In our society, the diagnoses of dementia are snowballing and are taxing resources to the max. No one says playing music will be a cure for Alzheimer’s disease, but it might make the symptoms more manageable, decrease the cost of care and improve a patient’s quality of life,” says Jeff Anderson, M.D., Ph.D., associate professor in Radiology at the University of Utah Health and contributing author on the study. Hopefully, more Alzheimer’s treatment in the future will entail music to help make patients’ lives happier.

According to a recent study, a drug known as propranolol may be able to boost your confidence by blocking the rush of noradrenaline that occurs throughout your body - which could possibly lead to the development of cutting-edge treatments for schizophrenia and OCD.