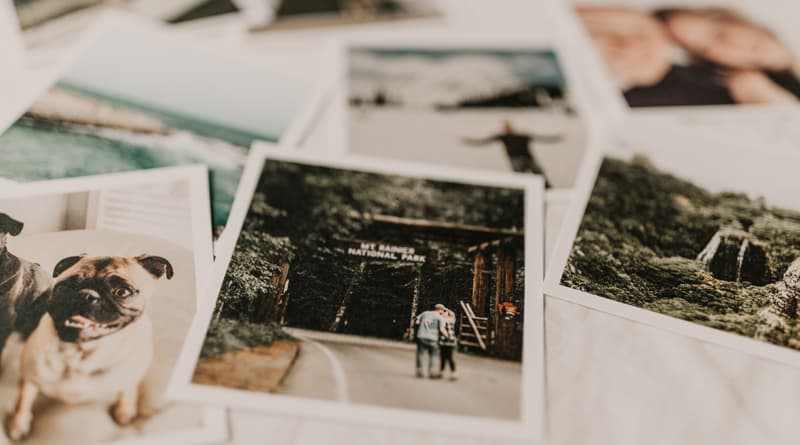 It’s hard to shake depression. Richard Eyre once said, “We can alleviate physical pain, but mental pain – grief, despair, depression, dementia – is less accessible to treatment. It’s connected to who we are – our personality, our character, our soul, if you like.” No amount of medication can take away what may truly depress us. Finances, family, work, a plethora of factors come to mind when thinking about where depression begins and ends. Sometimes, even in the beauty of a happy moment, we get distracted by bad, fearful thoughts from the past or potential future, that can sully the view. However, a team of human-computer interaction researchers from Lancaster University and Trinity College Dublin have found that technologies related to supporting memory impairments and improving positive memory recall, may help individuals with depression redirect negative thinking to positive thinking, in turn diminishing their depression.

Through a series of in-depth interviews with both neuropsychology and cognitive behavioral therapy experts, it was found that most existing technologies designed to support memory impairments are focused on ‘episodic’ impairments, which are closely associated with conditions such as dementia. With this knowledge, the researchers delved into three memory impairments in depression: negative bias, reduced positivity and over-generalization. Negative bias, or negative thinking, is when good thoughts and bad thoughts come to mind, the bad thoughts have a stronger effect on a person’s mental state than the positive ones; Reduced positivity is hard to explain to most, in a “be positive” society. But positivity definitively requires resistance to a naturally negative world. Positivity is one’s ability to be positive even in the event there are mainly negative things to think about; Ironically, over-generalization effects everyone, being one of the most common forms of cognitive distortion. Over-generalization is a fixed mindset of thinking where you apply one experience, and generalize that experience to all of your experiences, including those in the future. For example, someone might be depressed after a job interview going wayward, and will think to themselves “What’s the point of trying to look for a job, when this will probably just keep happening to me.” When we think negatively and over-generalize our situations, it is difficult to get out of such a mindset and can overtake what little positive thinking could be occurring, and we stay in that depressive state.

”Memory impairments in depression are fundamentally different,” claims Lancaster University Digital Health professor, Corina Sas, “Their effect is not felt through the loss of episodic memories, but rather difficulties in retrieving these memories among memories of general events and periods within their lifetime.” Negative memories are powerful, and can make positive memories more difficult to recollect and reflect upon. However, Corina Sas and her research team have identified several methods of using technology to help individuals that struggle with positive memory recall. Biosensors, coupled with various other technologies are now being considered to help inform technologies as to the current mind-set of a user, actively prompting that user with positive memories to countervail negative thoughts, and creating “positive memory banks” in the individual, assisting them to capture and cultivate positive thoughts and memories in anticipation for positive events; Some technologies are taking a step further, with the possibility of helping users actively curate such positive memories.

The team’s findings are detailed in their paper, ‘Exploring and Designing for Memory Impairments in Depression’, authored by Chengcheng Qu and Corina Sas of Lancaster University’s School of Computing and Communications, and Gavin Doherty of Trinity College Dublin’s School of Computer Science and Statistics, and was presented at the CHI2019 academic conference, held recently in Glasgow, UK.

Friends and loved ones need your support and sympathetic ear when experiencing depression – take the time to listen to their thinking process, rather than deflecting or ignoring their situation. Take the time to hear their troubles, and help redirect negative thinking into positive thinking. It’s easy to tell someone not to think about something negative from their past, or to just forget about it entirely. Some even place the blame on the very person experiencing that depression as to why they feel the way they do, labelling it no more than a statement. To make impactful change in the field of depression, we have to take the time and effort to realize it is so much more than that, and positive thinking really can conquer all.

Accepting help to overcome depression can be difficult at times. If you are concerned about a friend, a loved one, or even yourself, experiencing depression and/or suicidal thoughts, Call the toll-free National Suicide Prevention Lifeline (NSPL) at 1-800-273-TALK (8255), 24 hours a day, 7 days a week. The service is available to everyone. The deaf and hard of hearing can contact the Lifeline via TTY at 1-800-799-4889. All calls are confidential. Contact social media outlets directly if you are concerned about preventing suicide, or dial 911 in an emergency.

Ninety-nine unrecognizable faces representing the lives of those who live with the symptoms of schizophrenia, bipolar disorder and depression, have been amalgamated with the faces of those who love them nonetheless, making it impossible for viewers to distinguish who is who.