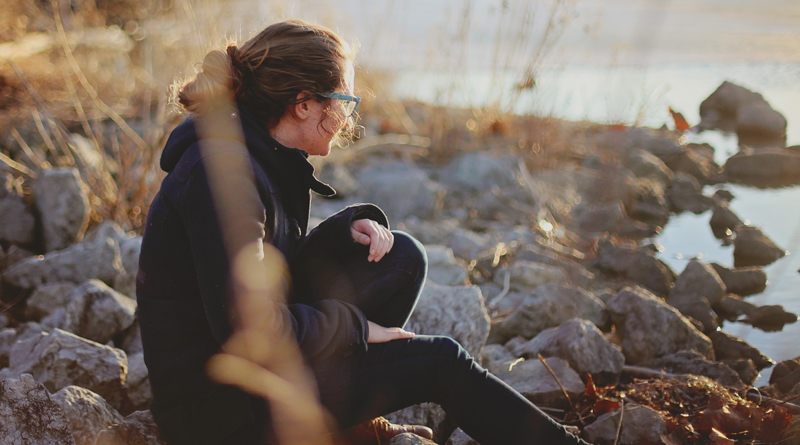 Because many symptoms of mental illness are similar to one another, it can be difficult to diagnose a patient. According to research, bipolar disorder is misdiagnosed in 70% of patients, with 33% remaining misdiagnosed for at least ten years.

Shouqat Mugjenker, a Mental Health Portfolio Manager at Pharma Dynamics, states that undiagnosed bipolar disorder can ruin a patient’s life, interfering with their relationships and decision making. This is especially true during manic episodes.

“During a manic episode, people with bipolar disorder often have impaired judgment and act recklessly, which could cause harm.”

Additional consequences of undiagnosed bipolar disorder may include substance abuse, as 40% of sufferers abuse drugs and alcohol while 84% have attempted or contemplated suicide, according to research.

“Finding out that you have bipolar disorder can be difficult to process and you may not believe the diagnosis at first, but know that you are not alone and that it is a treatable and manageable condition,” states Mugjenker. “Through educating yourself, avoiding triggers, seeking support and committing to a treatment plan, you can lead a normal life.”

This piece is based on an article for IOL, and can be seen here: https://www.iol.co.za/lifestyle/health/mind/bipolar-awareness-day-70-of-bipolar-sufferers-are-misdiagnosed-15162401