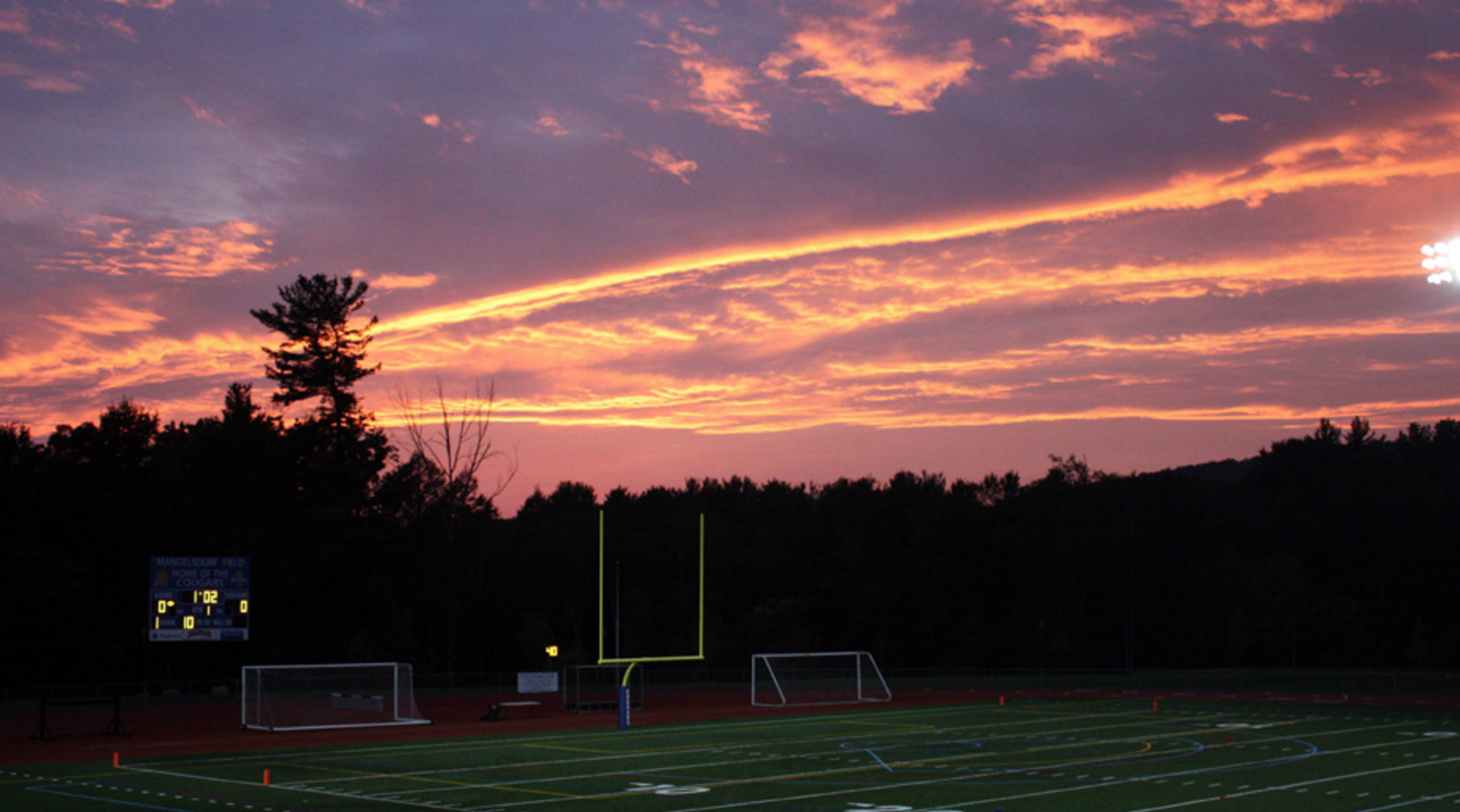 Taking the time to give a student-athlete a quick brain test, known as a baseline test, can help a doctor monitor the consequences of a concussion should they receive one.

In a story that appeared in the Oct. 19, 2015 edition of The Chicago Tribune, reporter Alison Bowen writes that the computerized baseline test can be taken in about 30 minutes, according to Dr. Joseph Rempson, co-director of the Center for Concussion Care and Physical Rehabilitation at Overlook Medical Center’s Neuroscience Institute in Summit, N.J.

However, Rempson cautioned that this test, which measures different aspects of brain responsiveness, such as reaction time and memory, is merely one part of the process of monitoring concussions. “It only measures one small aspect of brain functioning. (For example), many kids with concussions have headaches. It doesn’t measure the headache. It doesn’t measure dizziness.”

Ideally, the test would be taken before the start of a football or soccer season, but parents can bring a student in even at midseason. The goal is to measure how the student-athlete scores when they’re healthy, so that, should they suffer a concussion or other head injury, they can be retested to see if any aspects of their healthy score change.

Even after recovery, the student-athlete should be retested “to see if things have gone back to the way they were before the injury,” Rempson said.

Rempson, who educates many athletic departments on head injuries, recommends that these tests be administered starting at age 10, before every season, and from then on every one or two years. He said that parents in most locations should be able to find someone to administer the test.

The full original story can be found here.

This year two radio hosts in Utah who have children with autism have created an event called "Quiet Santa" which is intended to give kids with autism or sensory disorders an experience with Santa that isn’t stressful or intimidating.