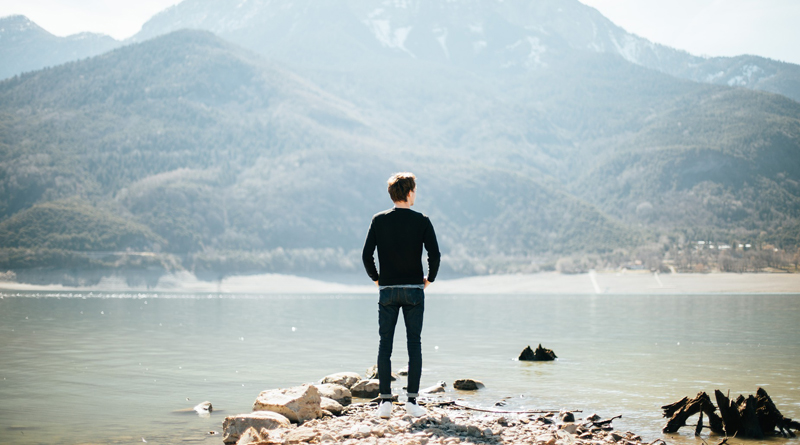 Most all of the seizures I’ve experienced brought ramifications into at least one, if not all of, the different aspects of my life: self-esteem, social interactions, health, employment… It is, at the least, debilitating to have a seizure. And none are as breathtaking and humbling as those “off guard” close calls with death. I’ve had quite a few close calls due to my seizures, simply because the location, the time and the type of the seizure is never predictable. I didn’t have the serious or the “mild” seizures happen to me in any specific order. They occurred, as always, in sporadic ways. But I didn’t let that aspect worry or scare me, even after years of hearing others telling me how much more careful I should be, or ‘you could have a seizure’. Yes, I recognized the reality of my epilepsy and no I didn’t take any “out on the limb” risks, at least not knowingly.

Here below are a few of the close calls in my adult life:

I was on a hydraulic lift with a friend, doing some paintwork on a house. It was my first time being on a lift, and there were no barriers or fencing around the platform. After being up on it for a little while, he told me he’d had to grab hold of me, for I was having a seizure and getting ready to collapse over the side but he was able to sit me down, and lower the platform. After I “came out of it,” he told me that I was asking when we would be going up again to finish the work that needed to be done. My friend told me I had had a seizure up there and that I wasn’t going back up with him, that he’d finish it up himself. Once again I’d experienced a complex- partial, without an aura to warn me, and I lapsed into unconsciousness.

Another time, he said that as we were coming out of a commercial building I suddenly collapsed. If he and another friend hadn’t caught me I would’ve fallen, face first, down the brick stairway! I had a complex-partial – and this all happened within seconds.

An old friend told me of the time when I was 28 years old and had a seizure on top of a metal roof doing some paintwork. It was a complex-partial seizure, and I lost consciousness, then fell off the one story roof and landed in some shrubs. He told me the shrubs’ leaves had sharp points on them and the branches were strong. So I ended up fracturing two ribs and was pretty scratched on my arms and face. I was taken to the hospital, spent the night there, and was released the next day.

Her calm and collected response and actions more than shows the benefits of one’s understanding and acceptance of the fact we all have Different Brains – just like we all have different thumb prints!

One time, when I was with a good friend who is a painting contractor, I had a seizure while we were painting the interior of a woman’s apartment. The can of paint I was working from fell into her laundry basket. After he’d laid me down flat on the floor he started cleaning up the paint spill. As he was holding one of the woman’s panties over the sink rinsing off the paint, she came in the door. He told me she first screamed, and then angrily asked him what was going on. He then quickly explained to her I had had a seizure and she immediately calmed down. She then said her brother has epilepsy and simply took over the cleaning of the clothes.

Her calm and collected response and actions more than shows the benefits of one’s understanding and acceptance of the fact we all have Different Brains – just like we all have different thumb prints! Which more than allowed her to adapt and move on and get things accomplished… not letting it “ruin” her day!!

It was important for me to recognize the problems that these stories highlight, but not to mull over it. I had, of course, experienced some depression following some severe episodes, but the fact is, feeling blue doesn’t make epilepsy or any disorder/disability go away or make it easier to deal with.

Staying Strong through it all is, I know firsthand, not always easy but is the best way to go.

Editor’s note: it is important to always seek and follow medical advice. We are presenting Mr. McGranahan’s personal experiences, but do not encourage anyone to place themselves in potentially dangerous situations.

Share on FacebookShare on TwitterShare on Linkedin
Tom McGranahan Jr

For Its Own Good, American Business Must Embrace Neurodiversity

All businesses can take a hint from Apple and Google: if you want your business…

Lucian, an intern, shares his story about dealing with the coronavirus pandemic and how being neurodiverse has played into his experiences with quarantine.