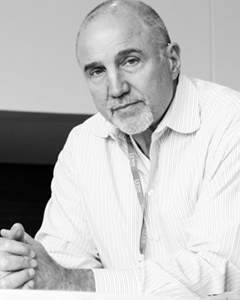 Hackie’s daughter Rebecca grew up with epilepsy, 23 vascular brain tumors, and underwent 2 brain surgeries before the age of 5. Her struggles and recovery put him on the road to, through 26 professional heavyweight boxing matches, raising money for children’s charities (to which he donated every fight purse).