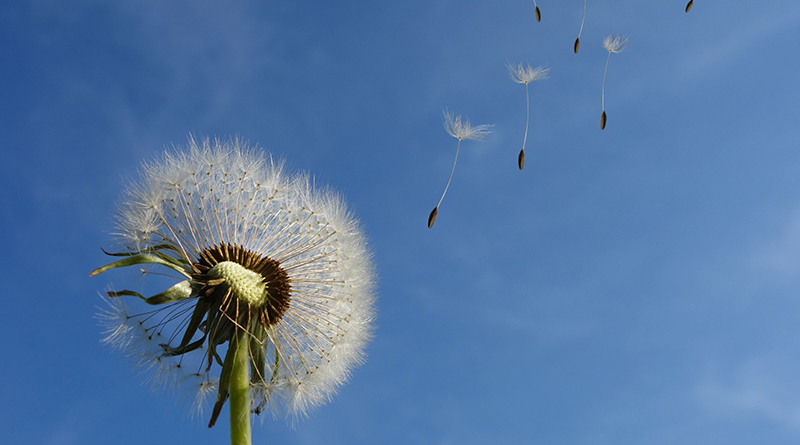 Specialisterne, which is Danish for “The Specialists”, is an innovative nonprofit company founded in Denmark in 2001. Sparked by concern for his son, the creator of this amazing foundation, Thorkil Sonne, set the goal of the organization to create one million jobs, around the world, for individuals with Autism Spectrum Disorder (ASD) and similar challenges.

Mr. Sonne, a father with a background in business and information technology (IT), came up with the idea of matching the strengths of individuals with ASD and similar challenges, with work in the IT corporate domain. He realized how the strengths of those who thrived on structure, and the ability to excel at repetitive tasks, were a great match for jobs such as “software testing”, “quality control” among other jobs in the that sector.

Specialisterne trains individuals with ASD and similar challenges to realize their full potential, and work in productive IT jobs. It removes barriers people with neurodiversity face in the job market, by educating employers on the strengths and benefits of hiring them. The organization believes that given the right training and environment, people with “different brains” will not only thrive, but in many cases, they can be the best workers a company can hire.

I had the great honor of meeting Thorkil Sonne, and learning first-hand how and why he started Specialisterne, which has now grown into an international foundation with locations all over the world. He told an audience the story of when his son was a young child, he worried his son wouldn’t be given a chance to succeed in a career when he was an adult.

You cannot meet Mr. Sonne without realizing the depth of his passion. When I greeted him, he gave me a pin with a dandelion on it. It is, and will always be, precious to me. To me, it stands for something even more than its beautiful meaning – it reminds me how one person can make a difference for so many.

I have followed Specialisterne’s growth over the years, as Mr. Sonne continues to advocate for equality in the job market. He has moved mountains in his work, and now has ties with the United Nations Secretary-General’s Call to Action. It is my hope that as you read more about the amazing Thorkil Sonne and Specialisterne, you are left feeling as hopeful and grateful as I am.

Read about Specialisterne and the United Nations Secretary-General’s Call to Action: http://specialisternefoundation.com/un-world-autism-awareness-day/

Share on FacebookShare on TwitterShare on Google+
Cheryl Checkers

Cheryl Checkers has a Master of Science Degree in Psychology, with a concentration in Mental Health Counseling from Nova Southeastern University. She received a post graduate certification from UCLA’s Semel Institute for Neuroscience and Human Behavior and is a UCLA Certified PEERS therapist. Cheryl has taught the Program for the Education and Enrichment of Relational Skills (PEERS) intervention at Florida Atlantic University (FAU) and in a private psychology practice. She has worked as Clinical Director for the National Alliance on Mental Illness (NAMI) where she created a life skills program for adolescents and young adults with a behavioral health struggle. She also worked as a Clinical Support Specialist, Contractor and Coordinator for FAU’s Center for Autism and Related Disorders (CARD) and was recipient of the 2015 Autism Society of America (Palm Beach/Martin County Chapter) Outstanding Autism Advocate/Volunteer award. Cheryl specializes in working with individuals who have an Autism Spectrum Disorder (ASD) in the areas of intensive resource and transition planning, life skills training, relationship and friendship skill building, parent and family education and support, and professional consultation.

Michelle, 30, shares her story about dealing with the coronavirus pandemic and how having autism has played into her experiences with quarantine.

Trauma, PTSD, and Codependency: How Life Experiences Affect Our Relationships

Darlene Lancer explores trauma's influence on relationships, and the connection between codependency and PTSD.

Darlene Lancer, JD, MFT discusses ways to recognize when a relationship has become unhealthy, and gives tips for how to detach from it.