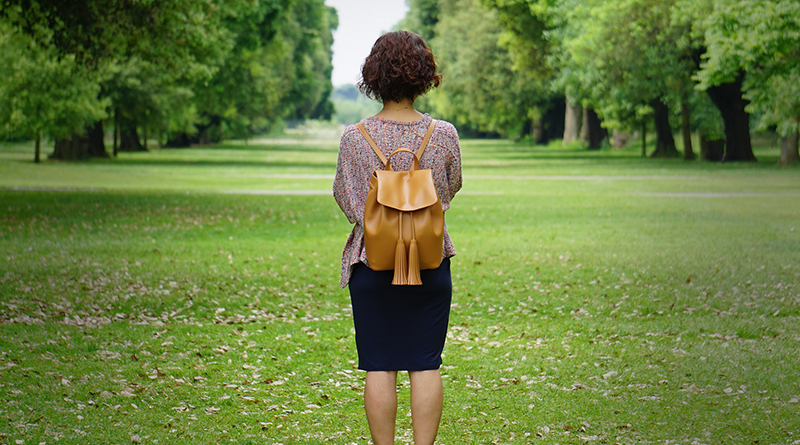 I started a MeetUp group for people on the autism spectrum about eight years ago with just three members in it. My successes with it are that I continue to hold a Meetup each month. We are also represented at the Earth Day Festival each year to try to get our name out to more Autistic Adults who may not know we exist. We are also trying to have other members from our community as well as others come and talk about how we can help others and ourselves who are on the autism spectrum. Members or the group have attended the AASCEND meetings in San Francisco to appear on panels about topics such as job searches to meeting people of the opposite sex, and all that entails.

As a member of the Autism Spectrum, I do have social anxiety and depression. However, because I am on medications right now for the anxiety and depression, and I force myself to get out of the house and interact with people each day on a wider basis, it has become easier for me to get over my social anxiety. I am relatively social for someone on the Autism Spectrum. It does take work and discipline and courage to get out of the house each day. It also takes courage to realize that you may need medications to help you get over your social anxiety each day.   I believe it also takes getting over your fears to start a MeetUp group and put yourself on the line socially each month you try to run a group such as this.

I started the MeetUp group with the intention of making friends with my own tribe of people. Be they male or female, it doesn’t really matter. However, I am starting to see the lack of female representation become a factor in running the group. Especially when you start a group for adults on the Autism Spectrum and there aren’t very many females who want to be with a bunch of males. I don’t know if the females are overwhelmed by the males in the group? I do wish I would more female friends who are willing to be friends and more social from the MeetUp group. My job and the group are where I gather my energy from.

Granted, the group has grown over time. Most of the extroverted Autistic Adults who show up are male. I know that I am female and need to be a more assertive leader. However, very few females show up to the group on a regular basis. I guess that very many of them are incredibly introverted or too afraid to show up. My feelings are that many females with High Functioning Autism are being misdiagnosed with everything but High Functioning Autism, and are being put into boxes such as Schizophrenia or Bipolar Disorder; which was taken out of the Diagnostic and Statistical Manual 5; High Functioning Autism mocks many of the same disorders psychologically. However, it s a chronic condition as those of us know. That may be part of the problem, as well. I honestly don’t know why more females don’t show up to the Meetup group that I run. We as a group often struggle to discuss our biggest problems.

I hope that this clears up a few misconceptions about why more females don’t show up to the Meetup group and other similar socializing activities. I think that many of the females who are diagnosed with Asperger’s Syndrome are an introverted, private group of people. The other problem of women being misdiagnosed overall as a group and getting lost in other definitions and boxes about themselves that is not true. How do we get the women who are lost in the shuffle into a safe place so they can come to the Meetup group? Let us know your thoughts by leaving a comment on this page.

Share on FacebookShare on TwitterShare on Google+
Sarah Howard

Sarah Howard lives in the Central Valley of California. She was diagnosed with Asperger’s Syndrome at the age of 29. Sarah works for children on the autism spectrum, as well. She plans on going back to school to complete her Bachelor’s Degree. Then I could move on and get a higher-paying job after working my way through school or volunteer with an organization that works for peace and social justice. Sarah would eventually like to go to graduate school and get a higher degree. She has also started a MeetUp group for people in her area of the Central Valley for adults on the Autism Spectrum. It has been running for the last seven years.

When Your Parent Has Parkinson’s

By Lisa Thomas McIntosh Dr. Jim Thomas – My Dad, My Hero Parkinson’s Disease may have…