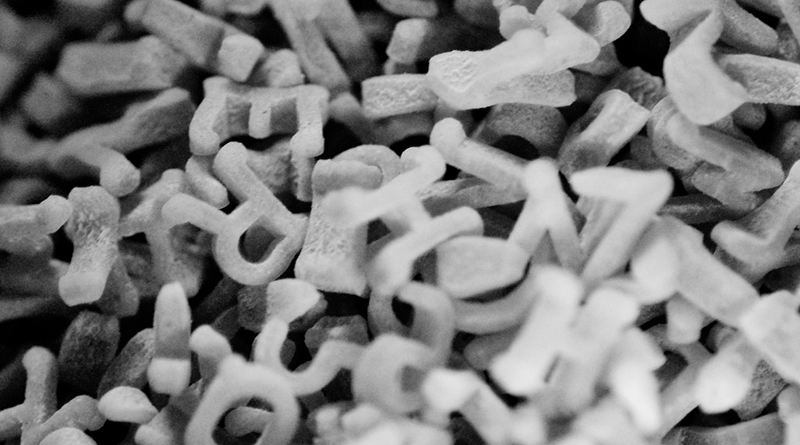 Many of us have no idea what it feels like to experience the struggles of dyslexia. But one website has been created to give everyone a taste of it.

Victor Widell has created Geon, a site where letters are jumbled up in order to give the readers an understanding of dyslexia. And while the site does not show what it is like for all forms of dyslexia, the experience will still leave a strong impression as to the frustrations of it.

Users of Reddit have expressed support for the site, with one individual stating, “I have dyslexia and although this is accurate, this is a more extreme case!”

While there are also plenty that believe the site is a misunderstanding of what dyslexia really is, it is hard to ignore the intentions of the site, and the effect it gives the reader. Obviously, those who don’t suffer from it will never truly understand how it feels to have dyslexia. But the important thing is that we understand the difficulty for those who suffer from it.

You can view the site here.

This story is based on a piece by m2now.com.nz, which can be seen here.