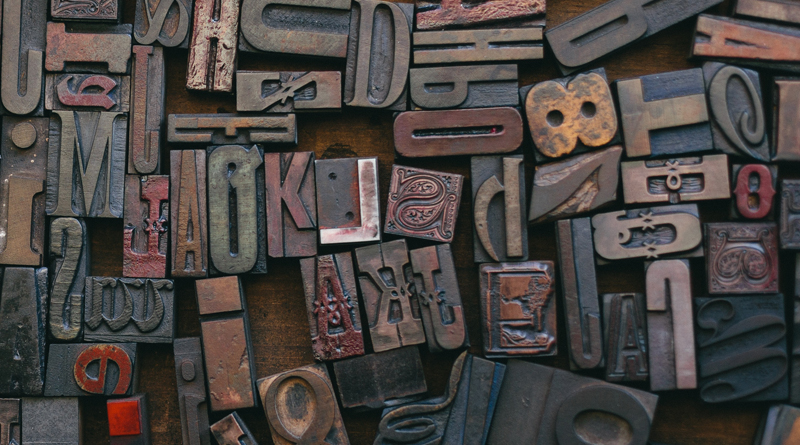 New research by a pair of scientists from the University of Rennes in France shows that spots found in the eyes of people with dyslexia may in fact be the cause of the learning condition. And after studying those that are diagnosed, the team observed that most of the subjects had dominant spots in both of their eyes. The presence of these spots causes blurred images, which could lead to issues with processing visual information.

To conduct the study, researchers studied cell arrangement in the eyes of 30 non-dyslexic individuals and 30 with dyslexia with a tool called a foveascope. The team found varying shapes of spots deep in the eye where blue, green, and red cones are located. These cones are responsible for color.

Authors of the study Guy Ropars and Albert le Floch believe that it could be this symmetry of the round spots in both eyes could be the cause of dyslexia-related symptoms, such as struggles in reading or spelling.

“The lack of asymmetry might be the biological and anatomical basis or reading and spelling disabilities,” state the authors. “For dyslexic students their two eyes are equivalent and their brain has to successively rely on the two slightly different versions of a given visual scene.”

John Stein, a professor of neuroscience of the University of Oxford not involved with the study, states that while the research behind eye dominance is intriguing, it still shows no indication as to why asymmetry may take place. He also added dyslexia is much more complicated than just one issue and one issue cannot alone cause dyslexia.

This piece is based on an article by Samriddhi Dastidar Tech Times, which can be seen here.

A new study published in the New English Journal of Medicine shows that children who are enrolled in school at a younger age are more likely to be diagnosed with Attention Deficit Hyperactivity Disorder than children enrolled at an older age.