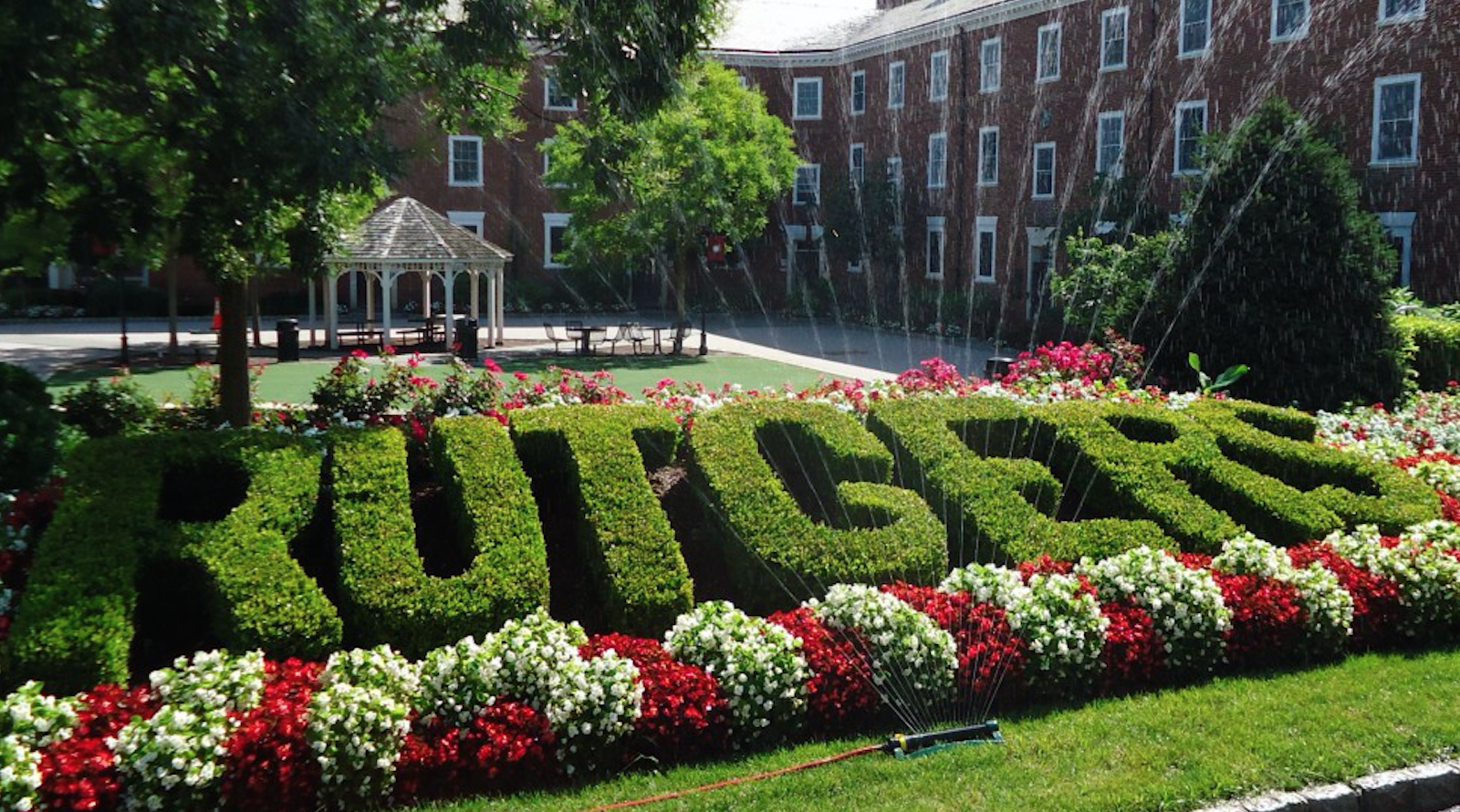 Rutgers University is launching an initiative to establish a center that will give adults with autism the opportunity to live and work independently within a university setting.

The Rutgers Center for Adult Autism Services (RCAAS) will be located in two buildings on the university’s main campus in New Brunswick, N.J., and will provide up to 60 adults with autism with university jobs supported by clinical staff and graduate students. A second phase of the center will offer a pilot residential program for 20 adults with autism who will work on campus and live alongside Rutgers graduate students in the same building.

“The Rutgers center will offer adults with autism a one-of-a-kind support program that makes independent living and a fulfilling life possible,” said Mel Karmazin, one of the leaders in the private fundraising project. “It will rise to the challenge of giving program participants the tools they need to achieve their potential – from earning a living to navigating social interactions to building meaningful relationships.”

The goal of the RCAAS initiative is to raise at least $35 million to fund the two buildings. The first building, for which 50% of the funds have been raised, will house the workday program as well as staff offices, kitchen equipment, computers, conference rooms and life skills teaching areas. It is slated to open in the fall of 2018. No opening date was given for the second building, which will accommodate 20 adults with ASD and 20 Rutgers graduate students.

An estimated one in 68 children nationally – and one in 45 in New Jersey – have been diagnosed with an autism spectrum disorder (ASD). Through high school, children with autism can get tutoring, mental health services, transportation and other resources to accommodate their unique needs. But once they leave the public school system, the quantity and quality of services diminish dramatically, leaving adults with little support outside of their families. And in the coming decade, some experts predict as many as 500,000 children with autism in the U.S. will reach adulthood. The demand for support, programs, employment and housing already has reached crisis levels. “The RCAAS initiative couldn’t come at a better time,” Karmazin said.

Scientists have partially cleared clumps of proteins that have been known to be harmful to brain activity in mice using only light and sound.