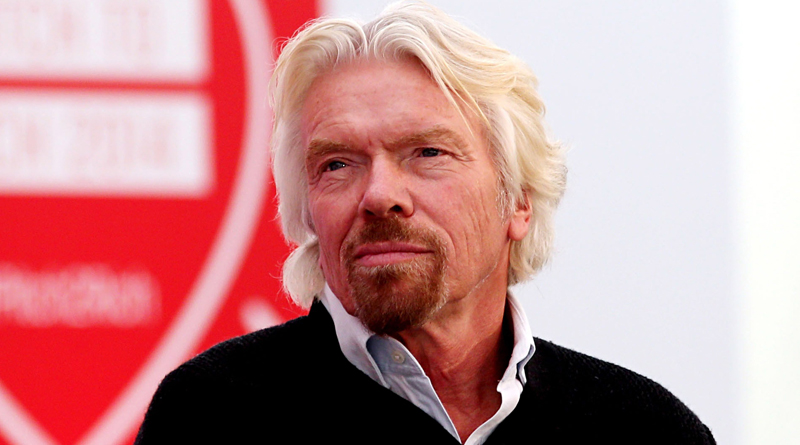 Virgin mogul Richard Branson has penned an article defending dyslexic youth, in which he argues that dyslexia should be perceived as a sign of potential rather than a disadvantage.

Branson believes that there needs to be a change in the way society views dyslexia if there is to be any hope eradicating the stigma that surrounds the reading disorder. In his piece for the Sunday Times, Branson recalls that at his school, dyslexia was “treated as a handicap: my teachers thought I was lazy and dumb, and I couldn’t keep up or fit in.”

Branson denounced the traditional school exam system, as he believes it puts dyslexic children at a disadvantage while also giving a false impression of what is to be expected in the real world. ‘This isn’t how we’re expected to perform in the real world and it’s a crazy way of measuring children as successes or failures. These tests don’t measure the skills of reasoning and exploration we need for the world today, the same skills that have helped me build Virgin,” wrote Branson.

Branson accredited his creative success to dyslexia by adding that, “out in the real world, my dyslexia became my massive advantage… It helped me to think creatively and laterally, and see solutions where others saw problems.”

This piece is based on an article by Ashitha Nagesh for Metro.co.uk which can be seen here.

Regents at the University of Colorado spoke openly against a newly hired coach who supports a style of football linked to an increased incidence of concussions.

Could a Modified Alzheimer’s Drug Treat Symptoms of Autism?

Partnering with the International Board of Credentialing and Continuing Education Standards, Sesame Place® has officially became the first theme park in the world to be designated as a Certified Autism Center.