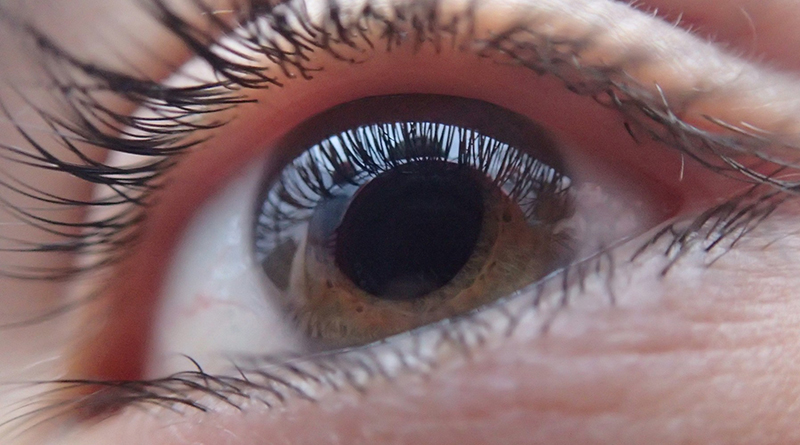 Obsessive-compulsive disorder (OCD), is a debilitating illness in which its victims may fall prey to constant cycles of repetitious thoughts, behaviors and rituals, that can hinder their ability to perform normal daily activities.

Common treatment for those who suffer from the disorder can sometimes involve a type of “exposure therapy,” where they are exposed to something that they may find threatening; for example, if their obsession revolves around sanitation, they may be made to touch something they consider to be unclean, and are then prevented from washing their hands. The success rate for this type of therapy can be quite limited, as compulsions may return due to various stress triggers.

In a recent study, researchers at Cambridge’s Behavioural and Clinical Neuroscience Institute explored OCD impairment in safety signaling (as it may be an integral component in successful exposure therapy), through fear reversal learning.

Researchers tested 43 OCD patients along with 35 matched healthy volunteers in an effort to examine how successful patients were at reversing their thought patterns when a once threatening stimulus became safe, and conversely, when a safe stimulus became threatening (fear reversal learning). The testing observed safety versus threat learning, and also cognitive flexibility, which is believed to be severely lacking in patients with the disorder.

Volunteers were made to lay in a functional magnetic resonance imaging (fMRI), which measured their brain activity. They were then shown one of two faces. An electric shock was administered when one of the faces that was considered to be a “threat” stimulus, was shown. The other face, considered “safe,” was not accompanied by an electric shock.

Researchers evaluated whether the volunteers could distinguish between which stimulus was safe and which stimulus was threatening, by measuring changes in skin conductance; a result of diminutive amounts of sweat. As the volunteers became aware of the association, researchers immediately switched the stimuli so that they received an electric shock when they saw the “safe” stimulus, and felt no shock when they viewed the “threat” stimulus. Adapting quickly to the switch of stimuli, volunteers recognized the new threat and no longer showed any response to the former threat.

In contrast, OCD patients initially understood which stimulus was threatening, however, they were unable to learn that the second stimulus was safe; in fact, they hardly paid any attention to the safe stimulus whatsoever. As researchers monitored the brain activity of the patients, it became apparent that there was one region of the brain that was reacting differently between the two groups; an area in front of the brain, known as the ventromedial prefrontal cortex (vmPFC). The patients showed lack of activity in this part of the brain as they viewed the safe stimulus.

“Our study suggests that something is going wrong in the brains of people with OCD when they are learning what is safe, and this in turn affects how they perceive threats under updated circumstances,” explains Dr. Annemieke Apergis-Schoute, the study’s first author. She further stated that, “this needs to be taken into consideration when we’re developing future therapies to tackle the disorder. Current exposure therapies may help the patient take control over their compulsions, but our work suggests that they might never learn that their compulsions are unnecessary and they may return in times of stress.”

The results of the study encourage supplementary exploration of vmPFC safety signaling in different anxiety disorders, as the advancement of exposure-based therapies may rely heavily on safety signaling.

This article is based on a piece published by the University of Cambridge, which can be seen here.