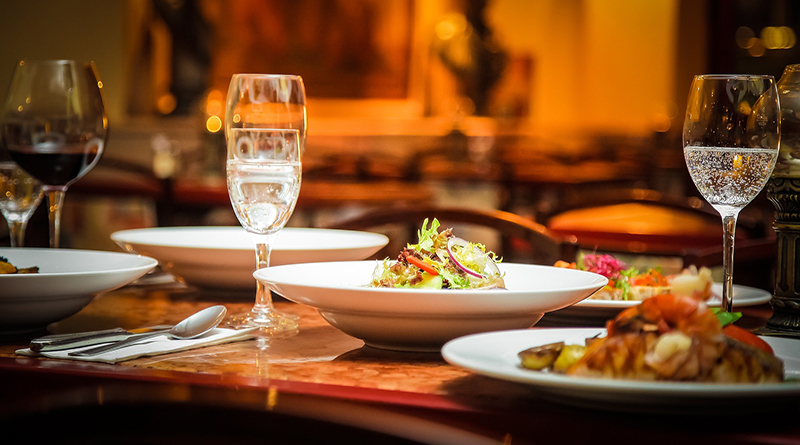 Founder Flore Lelièvre has been working on the project for three and a half years, after being inspired by her own brother with Down syndrome. She set out to create a place where those with Down syndrome could have a place in society alongside everyone else. Volunteers have been helping her for the past year and a half. “It’s been an emotional ride, lots of stress, but it’s great. I’m fortunate to be accompanied by a brilliant team, a project like this could never be carried out alone,” she added.

Lelievre already sees the impact her restaurant is having on the local community, saying that the phone has been ringing off the hook, and adding, “I’ve had brilliant reactions from families with members who have Down syndrome, and they are overwhelmed by the project, to see that there’s finally something like this to help them to integrate into society.”

La Reflet, the Nantes restaurant, will employ six people with Down syndrome, two as chefs and four as waiters. Most food will be pre-cooked at low temperatures to avoid stress. Other special features of the restaurant have been designed to assist their employees, such as plates with embedded fingerprints to make carrying easier, limited menus with three options for starter, main course, and dessert; as well as color-coded menus to assist waiters with reading difficulties.

Lelièvre’s restaurant will be the first of its kind in France, although a similar restaurant exists in Rome, where Lelievre drew inspiration. She notes that someone told her, “it’s just like any other place, except that all the waiters are friendly!”

This article is based on one published by The Local, which can be found here.

NFL’s Safest Helmet May be Making the Jump to the U.S. Army

In response to this abundance of blunt force trauma injuries in American soldiers, the U.S. Army and VICIS Inc. have partnered together in order to create a helmet which can also prevent concussions.

Boy with Autism Attended Oxford at Age 6, Now Looks to Change the World

Joshua Beckford, a boy from Tottenham, England with high-functioning autism, was the youngest person ever to attend Oxford University at only six years old and aims to become a neurosurgeon.

A recent study conducted by JAMA Psychiatry has shown an unusually high rate of schizophrenia-prone genes in people who resided in highly urbanized locations.