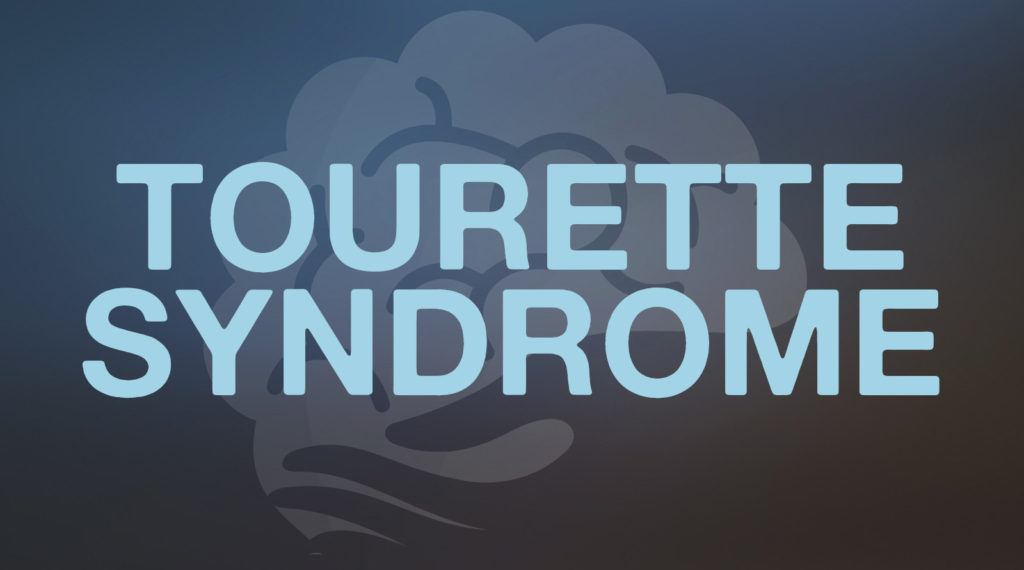 What is Tourette Syndrome?

Tourette syndrome (TS) is a neurological disorder characterized by repetitive, rapid, involuntary movements and vocalizations called tics. The early symptoms of TS are typically noticed first in childhood, with the average onset between the ages of 3 and 9 years. TS occurs in people from all ethnic groups; males are affected about three to four times more often than females. It is estimated that 200,000 Americans have the most severe form of TS, and as many as one in 100 exhibit milder and less complex symptoms such as chronic motor or vocal tics. Although TS can be a chronic condition with symptoms lasting a lifetime, most people with the condition experience their worst tic symptoms in their early teens, with improvement occurring in the late teens and continuing into adulthood.

Tics are classified as either simple or complex. Simple motor tics are sudden, brief, repetitive movements that involve a limited number of muscle groups. Some of the more common simple tics include eye blinking and other eye movements, facial grimacing, shoulder shrugging, and head or shoulder jerking.  Simple vocalizations might include repetitive throat-clearing, sniffing, or grunting sounds. Complex tics are distinct, coordinated patterns of movements involving several muscle groups. Complex motor tics might include facial grimacing combined with a head twist and a shoulder shrug. Other complex motor tics may actually appear purposeful, including sniffing or touching objects, hopping, jumping, bending, or twisting. Simple vocal tics may include throat-clearing, sniffing/snorting, grunting, or barking. More complex vocal tics include words or phrases.  Perhaps the most dramatic and disabling tics include motor movements that result in self-harm such as punching oneself in the face or vocal tics including coprolalia (uttering socially inappropriate  words such as swearing) or echolalia (repeating the words or phrases of others).   However, coprolalia is only present in a small number (10 to 15 percent) of individuals with TS. Some tics are preceded by an urge or sensation in the affected muscle group, commonly called a premonitory urge. Some with TS will describe a need to complete a tic in a certain way or a certain number of times in order to relieve the urge or decrease the sensation.

Tics are often worse with excitement or anxiety and better during calm, focused activities. Certain physical experiences can trigger or worsen tics, for example tight collars may trigger neck tics, or hearing another person sniff or throat-clear may trigger similar sounds. Tics do not go away during sleep but are often significantly diminished.

Note- all descriptions come from the websites of the organizations

Founded in 1972, The Tourette Association of America (formerly known as the Tourette Syndrome Association) has emerged as the premier national non-profit organization working to make life better for all people affected by Tourette and Tic Disorders. They do this by:

Tourette’s Action works in England, Wales and Northern Ireland and is the leading support and research charity for people with Tourette Syndrome and their families. We want people with TS to receive the practical support and social acceptance they need to help them live their lives to the full.