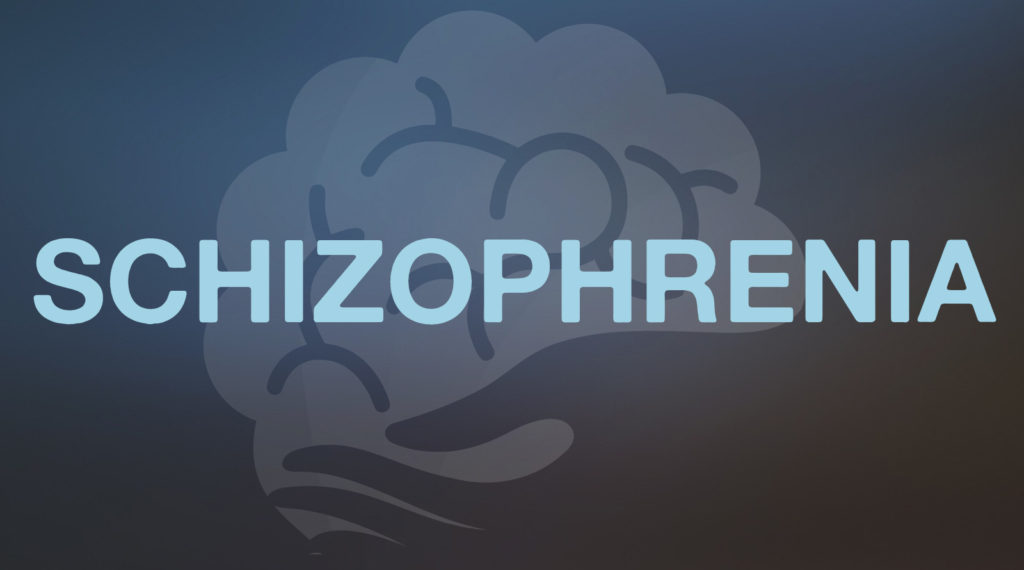 The signs of schizophrenia are different for everyone. Symptoms may develop slowly over months or years, or may appear very abruptly. The disease may come and go in cycles of relapse and remission.

Behaviors that are early warning signs of schizophrenia include:

Anyone who experiences several of these symptoms for more than two weeks should seek help immediately.

Psychology Today Psychology Today is devoted exclusively to everybody’s favorite subject: Ourselves.On this site, we have gathered a group of renowned psychologists, academics, psychiatrists and writers to contribute their thoughts and ideas on what makes us tick. We’re a live stream of what’s happening in ‘psychology today’. Our magazine, first launched in 1967, continues to thrive.