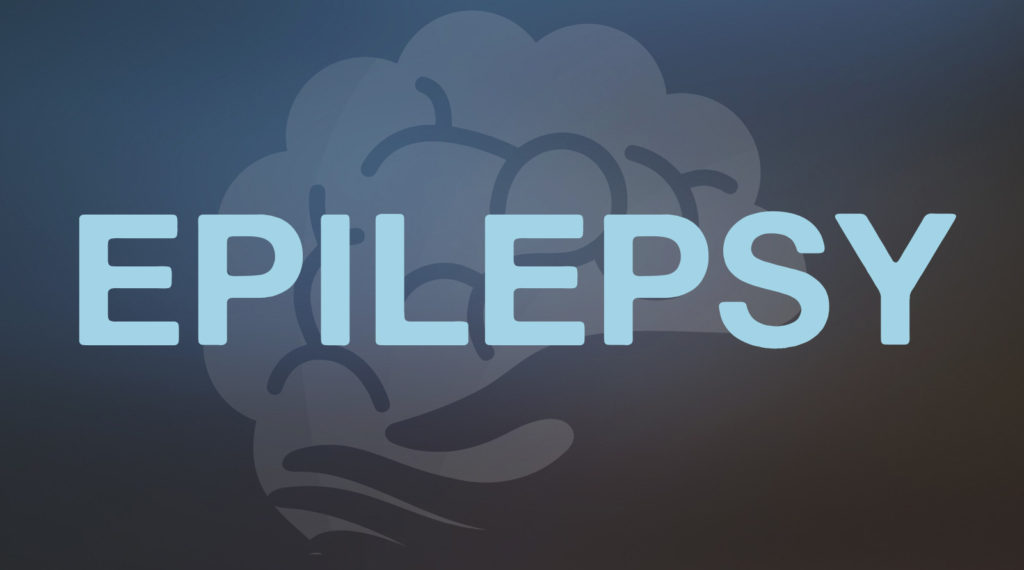 Epilepsy, also known as seizure disorder, is a group of related disorders characterized by a tendency for recurrent seizures. Epilepsy is usually diagnosed after a person has had more than one seizure. When identifiable, the causes of epilepsy usually involve either a history of family seizures or some form of injury to the brain; however, often the cause is completely unknown. Many people with this seizure disorder might have other symptoms of neurological problems as well. Epilepsy is the fourth most common neurological disorder in the US after migraine, stroke and Alzheimer’s disease, and affects people of all ages.

Some facts and statistics:

Tom McGranahan on the importance of a positive attitude when dealing with epilepsy (41 sec):

Epilepsy.com‘s mission is to lead the fight to overcome the challenges of living with epilepsy and to accelerate therapies to stop seizures, find cures, and save lives. For more than five decades, the Epilepsy Foundation has shone a light on epilepsy. The Foundation and its nationwide network of nearly 50 partners connects people to treatment, support and resources; leads advocacy efforts; funds innovative research and the training of specialists; and educates the public about epilepsy and seizure first aid.

CURE: Citizens United for Research in Epilepsy is the leading nongovernmental agency fully committed to funding research in epilepsy. The organization was founded by Susan Axelrod and a small group of parents of children with epilepsy.

MyEpilepsyTeam.com is a social network that makes it easy for you to gain emotional support from others like you, and gain practical advice and insights on managing treatment or therapies for epilepsy.