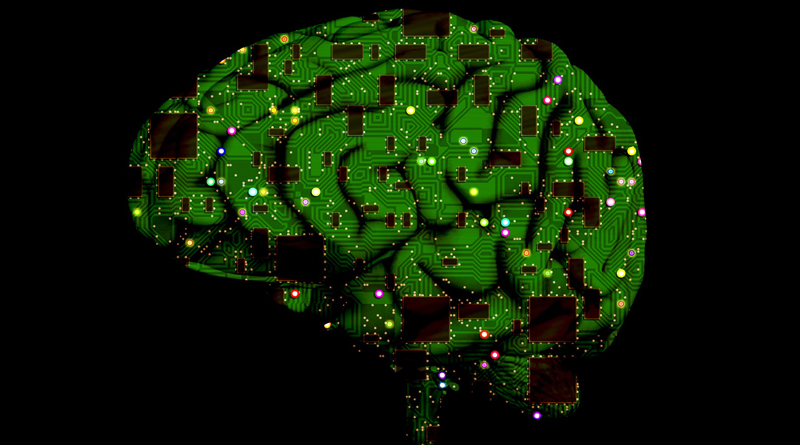 Enhanced Relapse Prevention is a psychological approach developed by the Spectrum Centre for Mental Health Research. According to lead researcher Fiona Lobban of Lancaster University in England, the purpose of the program is to help those with bipolar to recognize and respond to early warning signs of a possible relapse. “The key elements are identifying your individual triggers and early warning signs for both mania and depression, and developing coping strategies to manage mood changes in everyday life,” states Lobban.

While the disorder is treated with medication, many continue to experience relapses. One to two percent of adults are affected by it worldwide, and care for the initial year costs over $19,000 in the United States. Care in England costs an estimated 5.2 billion euros annually.

The team analyzed 96 individuals split into two groups at random. One group had access to the ERPonline program intervention while the other group only received their usual treatment.

The findings suggested that those with access to the online tool showed an improvement in beliefs for mood and an increased monitoring of early warning signs of depression and mania compared to the group who did not have access to the intervention.

“Online interventions may prove an important cheap, feasible and acceptable step forward in creating a choice of evidence-based interventions for people with bipolar disorder at different stages of recovery,” states Lobban.

This study is published in the Journal of Medical Internet Research.

Student-athletes’ brains should be tested before they suffer a concussion

By Peter Bochner Taking the time to give a student-athlete a quick brain test, known…

Teen With Autism Shines as Mascot

Joshua Eryou, a senior at East Lawrence High School, is like many people with autism: shy, quiet and reserved. But when he becomes the school’s eagle mascot, he comes out of his shell.

Clint Malarchuk, a former goalie in the National Hockey League active from 1981-1996, has chosen to tell his tale of a struggle with severe depression and obsessive-compulsive disorder.