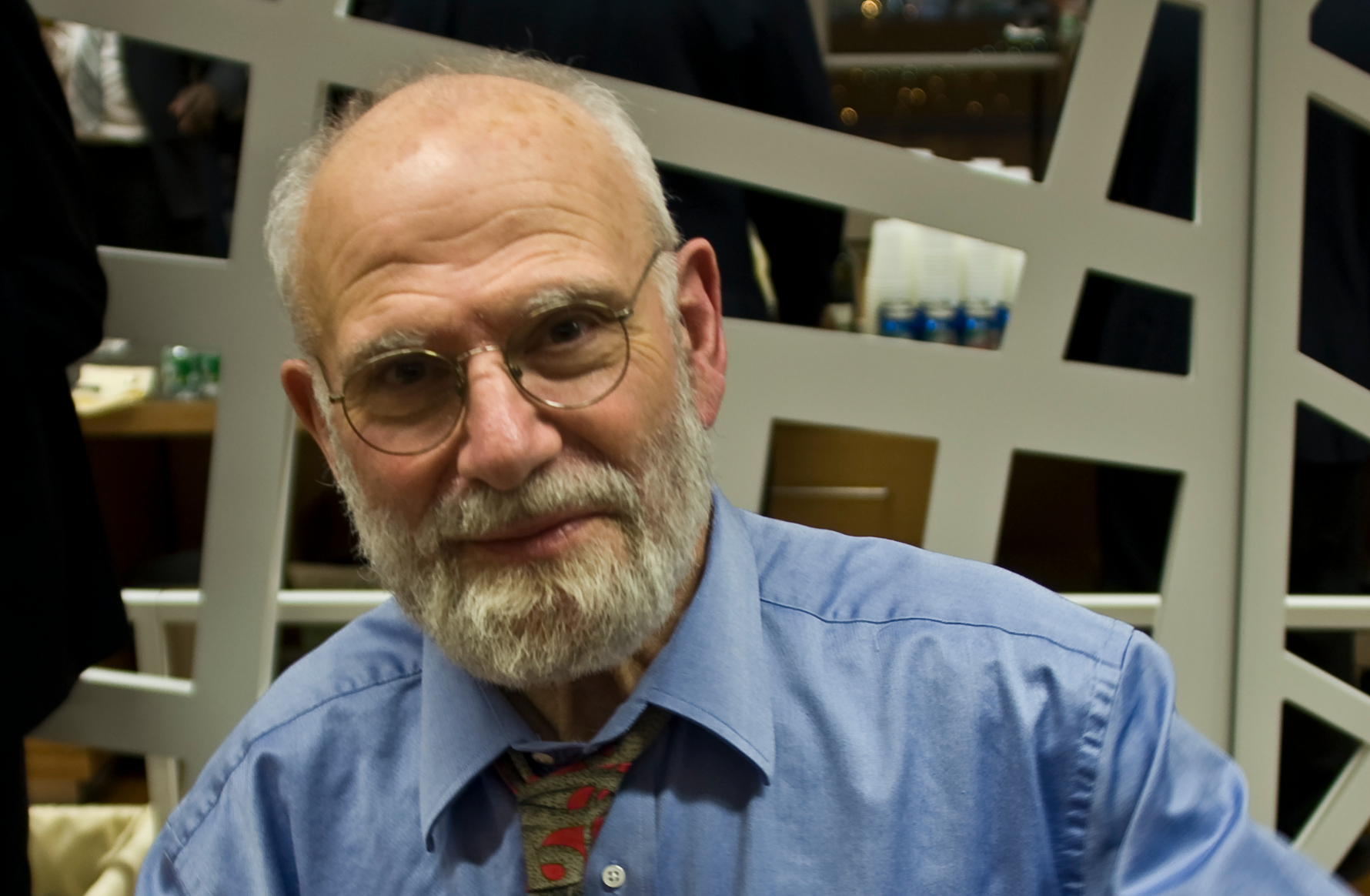 Author and respected neurologist Oliver Sacks has passed away at the age of 82. Dr. Sacks may be best known as the inspiration for the film Awakenings, starring Robin Williams and Robert DeNiro. The film told of Oliver Sack’s research and attempts to bring encephalitis patients out of their persistent comas. He also authored a number of best-selling books, including Seeing Voices, The Island of the Colorblind, and The Man Who Mistook His Wife for a Hat. His book An Anthropologist on Mars: Seven Paradoxical Tales studied the stories of seven neurodiverse individuals, including Temple Grandin.

Wired.com has published an article of colleagues’ reflections on Dr. Sacks, including Professor Grandin. It can be read here.