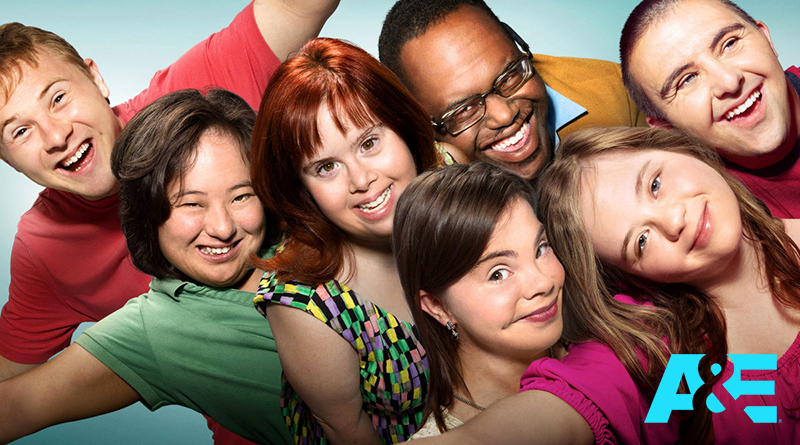 The A&E reality series Born This Way has won an Emmy for outstanding unstructured reality program, taking home the prize at the Creative Arts Emmy Awards in Los Angeles.

Take a look at some of the cast on the red carpet:

The show follows the lives of seven young adults with Down syndrome as they go through daily experiences such as dating and working, as well as their quest for reaching independence.

The show debuted in 2015, and has seen a sharp increase in viewership since its initial season. The documentary series was also nominated for outstanding picture editing for reality programming.

This piece was based in part on an article by Disability Scoup, which can be found here.

Through the mapping of these receptors and how they activate, researchers in the future may be able to produce safer, more efficient drugs for insomnia.

Celebrity Chef Jamie Oliver on the Benefits of Dyslexia

Oliver is among the 1 and 10 of us who have dyslexia, which he says has played a major role with helping him build a one-man brand worth around 400 million dollars.

How Rescuing Turtles Helped a Man with Tourette Syndrome