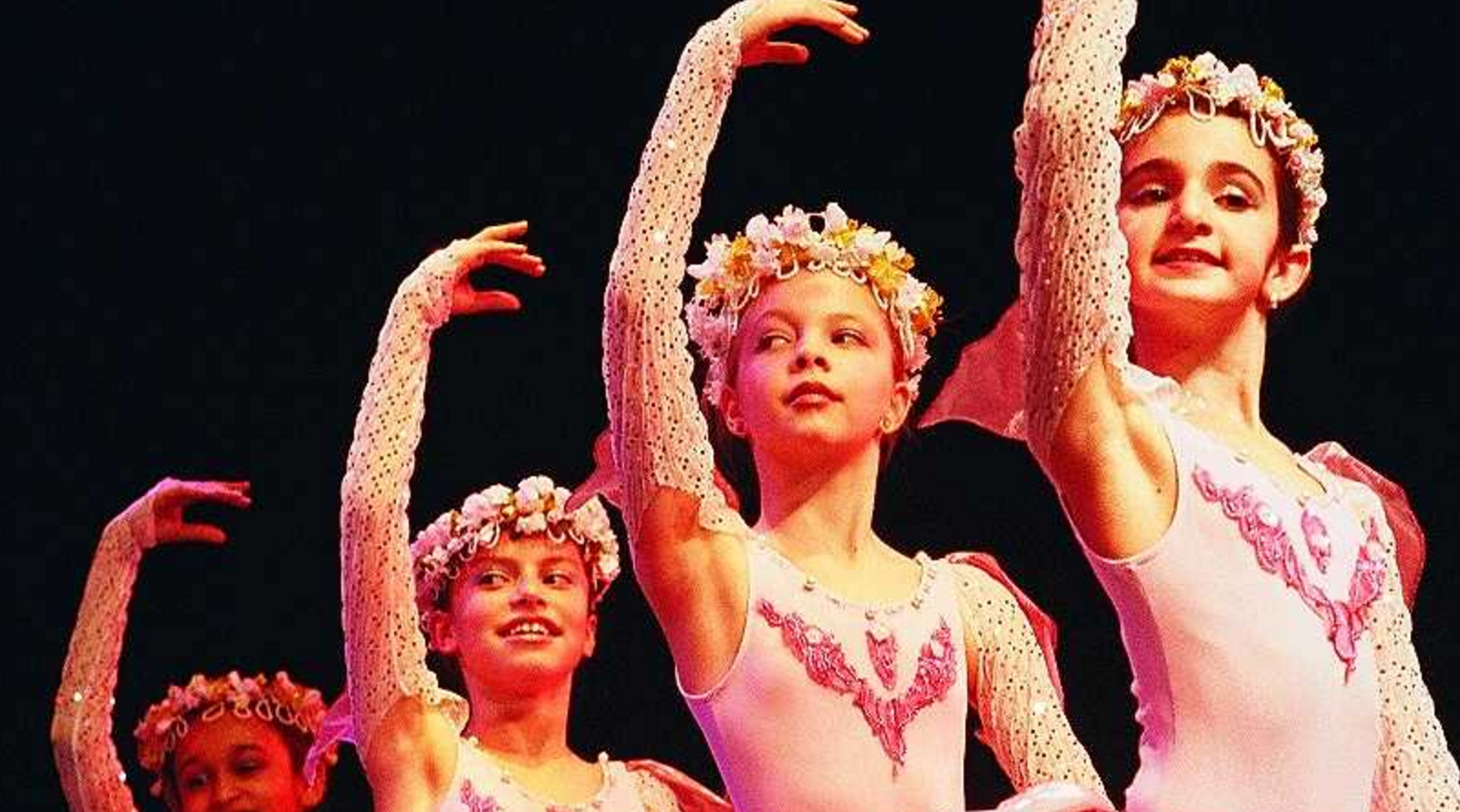 Over the past few years, sensory-friendly dance performances that are specifically geared to children and students with autism have started to appear across the U.S. These productions implement environmental and technical changes to the usual production in order to meet the sensory needs of children with autism or autism-related disorders.

To Ruth Wiesen, the director of Miami’s Thomas Armour Youth Ballet (TAYB), such productions are a godsend. Five years ago, she recalls, a young boy attended a regular performance of the TAYB’s Nutcracker. “The boy was very excited to be seeing the show, but when the lights went out and the other kids in the audience started screaming, the boy lost it. He couldn’t see and just wailed for three hours. He never saw the show.”

An unfortunate experience like that is why, on Dec. 2, at 10 a.m. the TAYB will present its third annual sensory-friendly production of The Nutcracker, with guidance and support from the Miami-Dade Department of Cultural Affairs and its All Kids Included Program. According to Wiesen, “The biggest asset these shows present to families is they know they’ll be coming to a welcoming environment where no one is going to shush them.”

Wisen estimates that a TAYB sensory-friendly audience of 1,300 attendees might consist of as much as 60% children with autism, but many times the percentage will be lower. For instance, a teacher might bring a whole class to the matinee, which may only have one autistic student.

Since putting on its first sensory-friendly performance in 2013, TAYB has made changes every year to make the production more autism-friendly. For instance, the production now:

Although most of the changes are taken care of by the sound and lighting technicians, the dancers must also adjust a bit, says Wiesen. “We let them know that for this show, they may hear clapping at times that they normally don’t expect it. And they may hear kids humming or singing.”

And after the show, she says, many of the dancers will greet the kids. “But we let them know to talk to a child only if that child comes up to them. They’re told not to touch a child without asking, because that may cause a child to break rank and run off.”

Asked if TAYB has any ballet dancers on the spectrum, Wiesen replies, “Definitely. Our program is county-wide, and we serve many kids on the spectrum, including many who have not been diagnosed. To be honest, there are certain ends of the spectrum that ballet doesn’t work for.”

“But for others, ballet is a very appropriate activity. Because in ballet change occurs so slowly, and because it starts and ends at a certain time, kids who have issues of unpredictability may find it very comforting. And ballet is quiet. If they don’t want to talk and don’t want to interact, ballet is perfect, a kind of oasis.”

That is why one student, who Wiesen says rarely makes eye contact and finds conversation very difficult, has done so well at TAYB. “We have to stop thinking of autistic people as having a problem. The problem is anyone who doesn’t understand that their brains are healthy. The challenge is to get the rest of the world to look at their abilities, rather than to look at them as having disabilities.”

TAYB is a ballet institution that has been in Miami since 1951. It was called the Miami Ballet until 1995, when its name was changed to honor the founder, Thomas Armour and to avoid confusion with the newly formed Miami City Ballet.

Mason McDeid has been living with a difficult case of Cerebral palsy since birth, but since his father introduced him to heavy metal music the two have been using it to soothe symptoms and raise awareness!