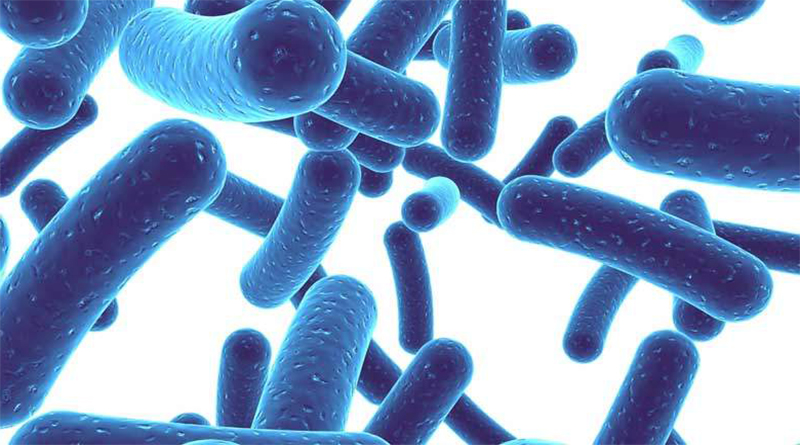 Probiotics, which are commonly referred to as “good bacteria,” have been found to potentially treat bipolar disorder and other mood disorders, according to a recent study by researchers at the Baltimore-based Sheppard Pratt Health System. The results of the study, led by Faith Dickerson, Ph.D., M.P.H. and published by the American College of Neuropsychopharmacology, show that patients who were previously hospitalized for bipolar disorder remained out of the hospital longer when they received a probiotic supplement compared to similar patients who received a placebo.

Bipolar disorder is a condition where one undergoes dramatic mood shifts from depression to mania. Approximately 3 million people living in the US are diagnosed with bipolar disorder annually. Bipolar disorder is currently treated most commonly with combinations of psychotherapy and prescription drugs like antipsychotics and mood stabilizers.

In recent years, studies have focused on the connection between the gastrointestinal tract and the central nervous system and the GI tract’s effect on the endocrine system, immune system, and autonomic nervous system. This connection has been termed the “Gut-Brain Axis” and is largely thought to be affected by the trillions and trillions of naturally occurring bacteria living in our intestines that make up our intestinal microbiome or “gut flora.” Imbalances in this gut flora have been shown to cause inflammation in the gut that can lead to numerous health problems including allergies, autoimmune disorders, and psychiatric mood disorders such as bipolar disorder. Specifically, in bipolar disorder, inflammation in the gut has been linked to bouts of mania, which is abnormally heightened mood often accompanied by hyperactivity and reduced need for sleep. As such, researchers hypothesized that reducing this inflammation would reduce the severity of mania cases that hospitalize bipolar patients.

To that end, researchers created a probiotic supplement to reduce the inflammation caused by bacterial imbalances in the gut flora. Participants in the study then received either the probiotic supplement or a placebo (in addition to their usual medications for bipolar disorder) for six months and were tracked for the duration of the study on the status of their immune systems and their mood. Furthermore, researchers made special note of the number of times that participants in both groups were hospitalized for mania-related bipolar cases as well as the lengths of their stays in the hospital for those cases.

Generally speaking, these results demonstrate that reducing inflammation in the investing caused by imbalances in gut flora can positively change the prognosis of various psychiatric mood disorders, such as bipolar disorder in this particular study. On top of that, regulating these imbalances in gut flora overall could potentially make up the new wave of treatment for patients afflicted with these disorders.

This piece is based on an article on ScienceDaily.com which can be seen here.