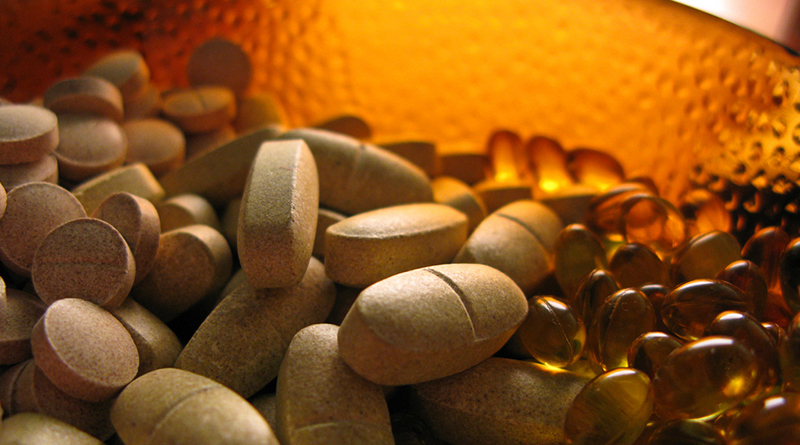 The study was conducted on 1,233 children from Odense Municipality in Denmark. Researchers looked at Vitamin D levels in the umbilical blood of newborns, followed by a questionnaire called the Child Behavior Checklist (CBCL) to be filled out by mothers when their child is two and a half. The aim of the CBCL is to check for early symptoms of ADHD.

Crucially, the researchers controlled for many factors during their work, including the age of the mother, alcohol consumption, obesity, education, number of children born to the same mother, smoking history, parental psychiatric problems, and the child’s sex, age and seasonal variation. Even after taking all of these factors into account, the relationship between Vitamin D and ADHD risk stood.

Previously, no link between Vitamin D intake and ADHD symptoms had been found. Two authors of the study, Danish medical students Jens Bull Aaby and Mats Mossin, stated, “We were very surprised that the link was so clear, as there was no previous awareness that this link could be identified at such an early age.”

Importantly, the Child Behavior Checklist is not able to determine exactly which children will develop ADHD, so the researchers noted that it might be “interesting to further follow up [on] those children who were at the highest end versus the normal range of the ADHD scale.”

The study did not determine whether Vitamin D consumption by pregnant women is a method to prevent ADHD in children, only that there is a potential link between the two. More research is required to find out just how important Vitamin D is to early brain development and ADHD prevention.
This piece is based on a Newsmax article, which can be seen here.

Link is found between Autism and Synesthesia