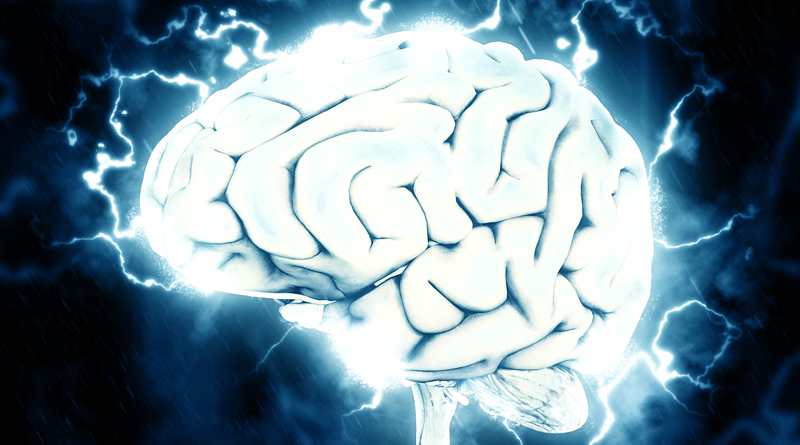 “Nothing is permanent but change.” Heraclitus

“Change is the only evidence of life.” Evelyn Waugh

Plastic is defined in the dictionary as “malleable”, “moldable”, “pliable”, “pliant”, “ductile”, “flexible”, “soft”, “workable”, “bendable”. What better word— plastic —to describe that big miraculous, wondrous nerve in our head: the brain .

When my son was diagnosed with cerebral palsy thirty-five years ago, no medical doctor used the word plastic. They said “he is very stiff” or “he will never walk normally” or used the word “developmental” to describe his condition. Thankfully I was nervy and undaunted—my son was going to walk no matter what I was told —and fortunately I discovered BKS Iyengar, Moshe Feldenkrais, Milton Erickson, Glenn Doman, William Sutherland and Andrew Taylor Still. I found out about the potential within a child’s central nervous system, its ability to recover completely or partially after an insult to the brain. This is what I latched on to. My son did walk!

Advances in brain science today confirm what I was learning 30 years ago: a young child’s nervous system is still forming; it is indeed malleable, pliant, workable. This plasticity means that the brain of a very young child has a greater capacity to repair itself than does an adult brain .

A child’s central nervous system produces many more brain cells and connections than needed or are eventually used for complex motor tasks. As a result, as long as a child’s nervous system has not yet matured there is still a chance that the child can make at least a partial recovery from early anomalies or lags.

Look at it this way: the brain is a complex computer that is not programmed at birth. The organization of the central nervous system does not happen automatically.

The brains of infants and young children repair themselves more frequently than do those of older children (thus the importance of early intervention!) As the nervous system organizes over time, motor abilities and other abilities are affected differently. If a brain injury occurs early, the undamaged areas of a child’s brain have the potential to take over some of the functions of the damaged area.* Repetition plays a big part (read on.)

The trauma of being born is the most common cause of structural problems, and the structure of the body is intimately related to the way it functions. Dr. Viola Frymann (1921-2016)—osteopath extraordinaire and student of Dr. William Sutherland and Dr. Andrew Taylor Still—taught that finding out from the parent how a baby sucks and swallows has to be a doctor’s first question. Why? Because how an individual sucks and swallows are the prime indicators of how the occipital artery is affected by the stress or the degree of compression that is sustained as an infant is pushed through the birth canal or alternatively removed from the womb. The signs are easiest to read in the newborn because of the baby’s basic nervous system.

Like her mentor Dr. William Sutherland, Dr. Frymann emphasized the strong correlation between how much a child progresses in individual stages and the child’s long-term intellectual development. She stressed that a child who misses normal developmental processes does not function as well as the child who passes through the normal stages of development.

Look at it this way: the brain is a complex computer that is not programmed at birth. The organization of the central nervous system does not happen automatically. In addition there is a direct correlation between development and a longer process of trial and error. (Repetition! Practice does not make perfect but it sure makes a difference.)

Sensation and motor ability are vital to the programming of function. Each stage in a child’s development is essential to the development of the next stage. Each stage in the human individual, even on the cellular level, recapitulates the prior stage. In this way, development can be viewed as an ever-expanding spiral of sensory and motor development. A child makes random floor movements, crawls on his stomach and finally achieves cross-lateral crawling—this brings physiological changes to the brain. As a child moves along the widening turns of this spiral, there occurs a return to various developmental themes and each time these are experienced, it is with a broader perspective, with new knowledge, new skills, and greater independence. Is it any different for us in all realms of our emotional, physiological or spiritual lives?

Like Still and Sutherland, Moshe Feldenkrais (1904-1984) developed a method to explore body awareness, improve flexibility, and enhance well being. He believed that the emotional and nervous systems can be “taught” to heal the physical person.** In Feldenkrais trainings, students and practitioners study how to break age-old, self-destructive patterns of movement and, therefore, influence the brain to change hurtful body movements. Learning comes from doing and is greatly dependent on the unconscious functioning of the nervous system. Learning itself is seen as a powerful therapeutic and self-actualizing force.

Milton Erickson (1901-1980), agreed with Feldenkrais’ view that the widening of awareness through movement occurs unconsciously. They both believed that learning happens to a large degree through the unconscious functioning of the nervous system and that it is the nervous system that has the life experience of the individual available to it, as well as the biological wisdom gained through the process of evolution.

Erickson believed that the power to change is something that lies dormant within the individual and needs only to be awakened—that our unconscious mind knows more than we do and is made up of all our learning over a lifetime. In other words, our brain cells are so specialized that we have literally a brain cell for every item of knowledge.

There is a systematic integrity in each individual, a self-balancing and self-adjusting ability in our human species. All bodies are in process; they are not static. The important thing is to help life come into balance in the way it intends. Take advantage of the brain’s plasticity to provide new opportunities for your child to blaze new pathways—inside and out.

** Feldenkrais, Moshe The Potent Self Harper and Row Publishers 1985 Copyright The Feldenkrais Institute

Share on FacebookShare on TwitterShare on Linkedin
Laura Shapiro Kramer

Before becoming a mother, Laura Shapiro Kramer worked in the entertainment business. She writes about travel – in all dimensions – and is the author, most recently, of “Uncommon Voyage, Parenting a Child with Special Needs — A Guidebook”, a travelogue for the parenting journey based on her experiences and previous memoir of raising her son with cerebral palsy. Her collection of inspirational essays, “Can You Show Me Tomorrow Today?” will be published in 2019.

There’s No Place Like Home: For Adults With Autism & Other Special Abilities

Written from a mother’s heart, pondering his first home away from our family home, here’s what I believe Matt wants and says through his words unspoken.

Three Benefits of Teaching Authenticity to Children with Autism