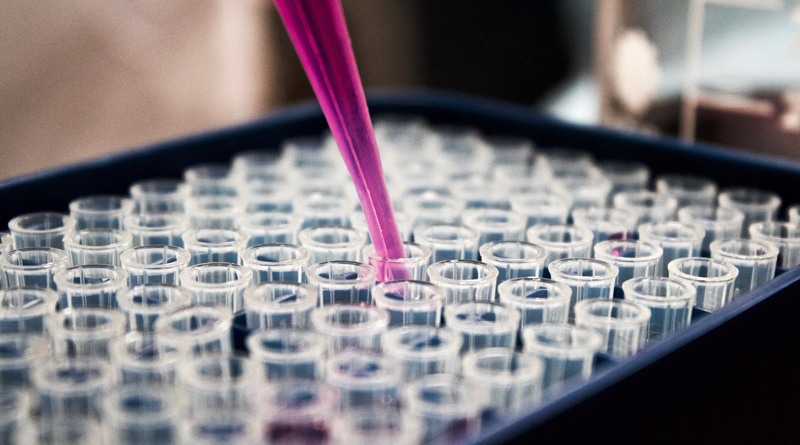 A new research study shows that Plasma Cells, which have been thought of as a contributing factor to worsening Multiple Sclerosis symptoms, may actually help fight MS instead. This follows the current trend of news covering the effect of gut activity playing roles in other aspects of health, especially overall physical health and mental health.

“It’s astounding,” said Bruce Bebo, PhD, executive vice president of research at the National Multiple Sclerosis Society. “This observation, that plasma cells migrate from gut to brain and have a role in regulating a mouse model of MS, is incredibly unique and different. I’ve never heard of an observation like this before.”

The study, which began as a collaboration of researchers from the University of Toronto and the University of California at San Francisco, finds that plasma cells that originate in the gut can travel up the Central Nervous System to the brain and reduce inflammation in the brain during Multiple Sclerosis flare-ups. Traditionally, plasma cells, a type of white blood cell, have been associated with an aggravation of the autoimmune response associated with Multiple Sclerosis. However, this study isolates plasma cells originating in the gut that release a particular type of antibody (IgA) that in turn increases the release of a specialized protein (IL-10) that helps reduce inflammation.

“We found that not all plasma cells are bad. In autoimmune disease, some quiet the inflammation,” remarked Jennifer Gommerman, PhD, a study author and professor and associate chair of graduate studies in the department of immunology at the University of Toronto. She added, “We also found that plasma cells in the gut make an immunoglobulin called IgA and have capacity to make other products to end inflammation. And, they have the ability to migrate to other parts of body.”

“[The research] gives us ideas of potentially treating the disease,” said Gommerman. “Plasma cells go to the brain. The trouble with anti-inflammatories is getting drugs into the brain. This might be a solution.”

The idea behind this research took shape when Jennifer L. Gommerman,  and Sergio E. Baranzini, PhD, a professor in the department of neurology at University of California, San Francisco, met at a conference and noticed the similarities in their research.

“Typically, antibodies are directed against something specific, for example the flu,” he stated. “We still don’t know what the specifics of the IgA is, so we are now working on identifying this specificity.”

With regards to the medicinal application of this research, Gommerman comments, “We need to look closer at the gut to see how we encourage the presence of these cells in the brain by having the right microbes in the gut. She continued. “It could potentially direct an immune response that is beneficial for MS patients.”

Dr. Barbara Giesser, professor of clinical neurology at the David Geffen School of Medicine at the University of California, Los Angeles (UCLA) and clinical director of the UCLA MS program, offered her thoughts on the study. “The gut is a major immune organ, and it is known that there are important interactions between gut immune function, gut microbes, and MS,” she explained. “This study, by reporting that gut immune cells can travel to the brain and reduce inflammation, elucidates what appears to be a key mechanism by which the gut immune cells and the gut microbiome can influence immune function in MS, and may be an avenue for future therapeutic intervention,” “There is growing evidence of gut bacteria and its effects on the brain,” Bebo states. “We are unraveling the connection, and this is a big step in enhancing our knowledge.”

We present several things to do and avoid if you are susceptible to photosensitive epileptic seizures.

Researchers appear to have yielded positive results from the experimental drug NLX-112 in treating Parkinson's Disease.